Where is Single Drunk Female Filmed? 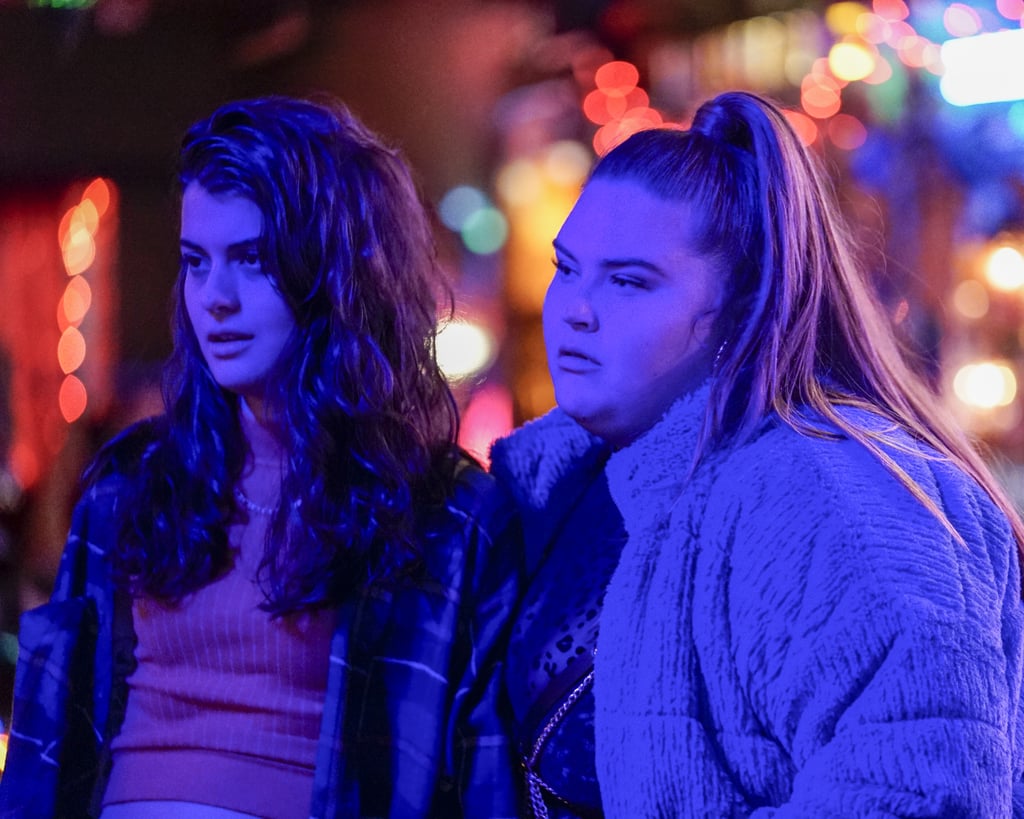 Created by Simone Finch, ‘Single Drunk Female’ is a comedy series that follows a 20-something-year-old girl, Samantha Fink, who returns home to her overbearing mother after a controversy that takes hold of the New York media company she works for. She is then forced to leave her past life and explore new opportunities. Although it is a sitcom, it has a realistic edge because it takes inspiration from Finch’s own battles with alcoholism.

Likewise, the series features Samantha cluelessly waltzing around the bustle of New York. It takes place in a contemporary setup that beautifully melts into the existentialism exhibited in the show. If you want to know where this series is shot, here is all that we know about it!

‘Single Drunk Female’ is filmed in Illinois and Georgia, particularly in Chicago, Joliet, and Atlanta. The first season reportedly started filming on June 9, 2021, and concluded its production on August 11, 2021. Prior to that, the pilot was shot in December 2020. Samantha Fink’s life is documented over multiple locations ranging from bars to busy streets. So if you want to know more details about the show’s filming, let’s dive in and find out!

Parts of the series have been filmed in Chicago, which is one of the largest cities in the country. The most prominent characteristic of the city is its architecture and the skyline, which is replete with skyscrapers, including the John Hancock Center, Willis Tower, and Tribune Tower. Besides these, Chicago’s museums are another focus of attraction.

The pilot of the show is said to have been shot in Chicago in the month of December 2020. The production team for the pilot was led by Christina Varotsis, a veteran Chicago line producer. Christina is credited for her work in the Chicago portions of the long-running series such as ‘Shameless’ and The CW’s ‘Batwoman.’

A few scenes are also shot in Joliet, which lies 30 miles southwest of Chicago. The city is big on infrastructure and has a diverse local economy. While its industrial sector is facilitating job creation and economic growth, it is also widening its scope in the entertainment industry. For the filming of ‘Single Drunk Female,’ a group of 100 people used Joliet’s Blackburn Funeral Home to keep their equipment.

The pilot of the series was filmed at a house on the city’s west side. In December 2020, the cameras rolled inside a brick one-story house in the 1500 block of Mason Street. A few people gathered to witness the shoot, although two police cars blocked the view from the west. People coming from Midland Avenue were the ones who could get a few glimpses. 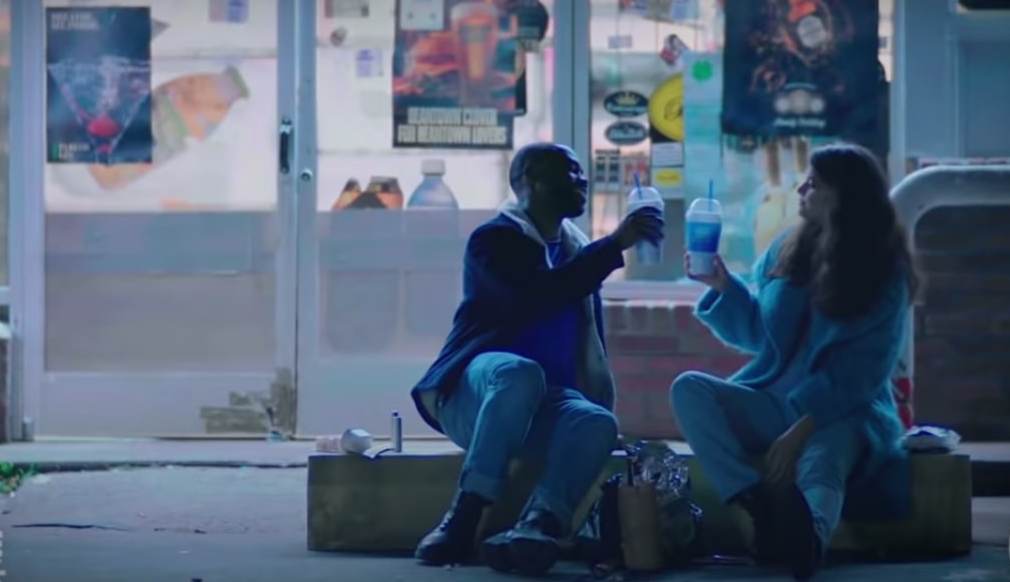 Several important scenes have been shot in Atlanta, the capital of Georgia. The cast and crew gathered at a gastropub called The Glenwood for filming. Located at 1263 Glenwood Avenue SE, the pub accommodates local American artists and DJs on some weekends. The team also ran the shoot along the sidewalk south side of Glenwood Avenue SE and Flat Shoals Avenue SW. This area lies between Gresham Avenue SE and Stokeswood Avenue SE. 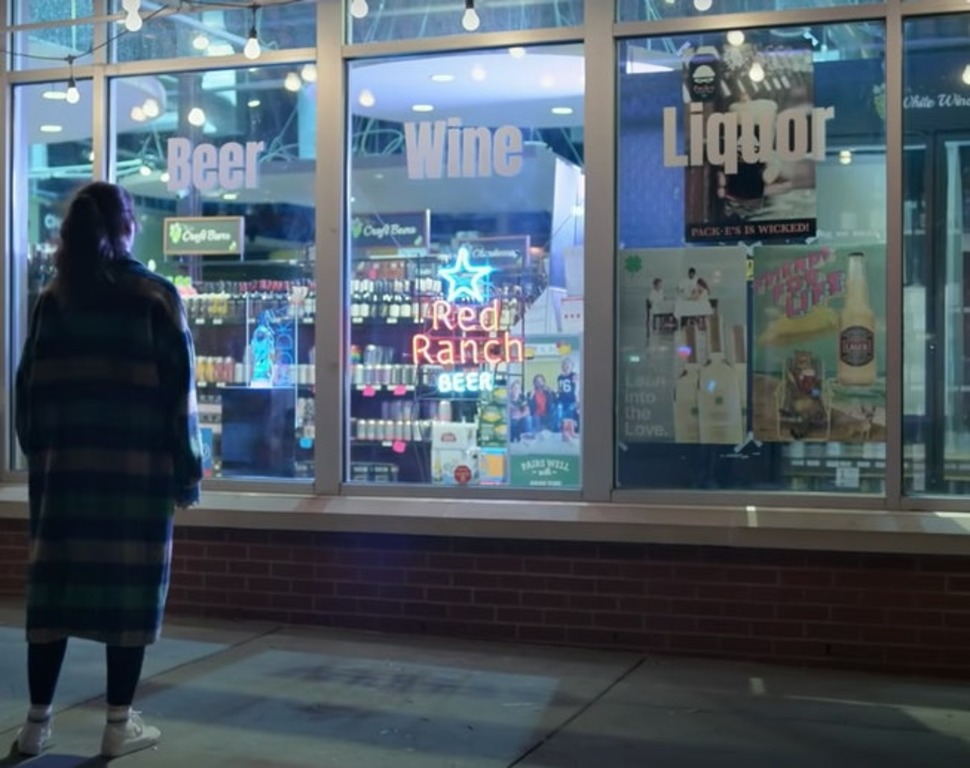 In addition, a few sequences were shot at Pure Upscale Hair Studio, situated at 504 Flat Shoals Avenue SE. The production took off with intermittent traffic control in the daytime, but the streets were not entirely closed. There were a few restrictions on sidewalk traffic during shots. As per reports, the equipment trucks were parked at 532 Joseph and 515 Flat Shoals, while Piney Grove Church on Glenwood served as the base camp during filming for the first season.

Read More: Is Single Drunk Female Based on a True Story?