‘Sister Wives‘ is an interesting show that provides a sneak peek into the lives of Kody Brown and his four wives as they deal with the issues emerging from polygamy. With the wives forming the very crux of the show, fans were quite surprised to hear rumors about one of them, Christine Brown, leaving the show. Well, let’s take a closer look and find out where Christine is as of the present, shall we?

Who Is Christine Brown?

Polygamy is still not legal in all the US states, and hence, Kody Brown is not legally married to all four of his wives. While he had one legal marriage, the other three marriages, including the one with Christine, are considered to be spiritual. Kody and Christine got “married” in March 1994 and went on to welcome their first daughter, Aspyn, in the following year. Their second daughter, Mykelti, was born in June 1996, while their first son, Paedon, came into this world in August 1998. The couple also welcomed Gwendlyn, Ysabel, and Truely, their three other children, all of whom developed a close relationship with their parents. 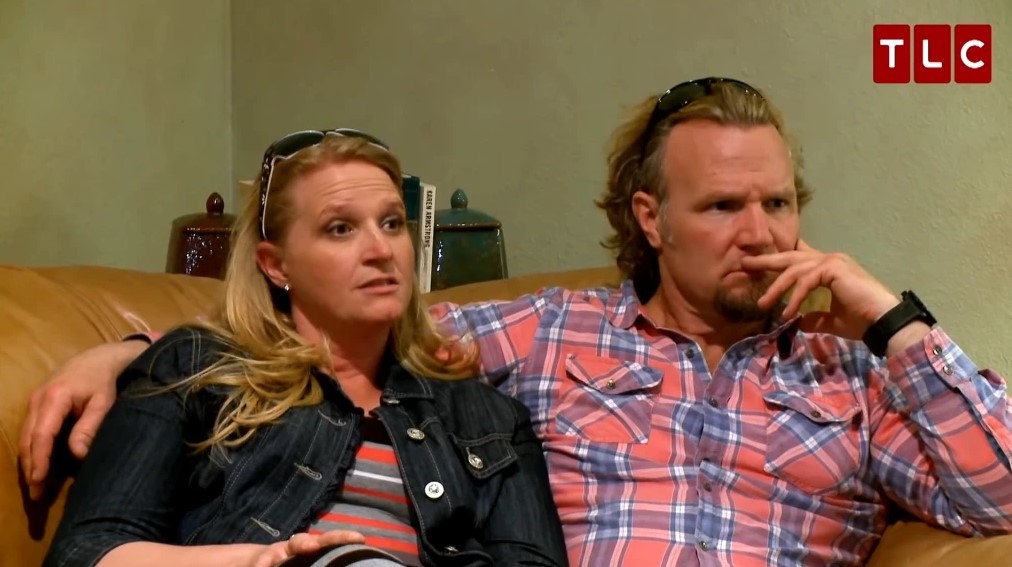 Initially, their marriage had no issues, and Christine had no qualms about being the third wife. She even praised Kody on the show and mentioned how she values their relationship! Kody, too, seemed enamored by her and loved her to bits. However, the dynamic changed once Kody’s fourth wife, Robyn, entered the picture. Kody suddenly seemed to give Robyn a lot of preference over others which did not sit well with Christine. She even said that she did not feel like an equal and was very clear about her animosity towards the new relationship.

Christine was quite hurt as Kody began ignoring her preferences and ideas, instead choosing to side with Robyn. She also felt starved of physical contact with her husband and said she does not feel the same way about him anymore. Christine’s disappointment stopped her from attending family outings, and it seemed like Kody was unable to get through to her.

Unfortunately, the final nail in the coffin came during the Covid-19 crisis as the wives lived in different houses on the same property. Kody failed to give much attention to Christine during this time, instead choosing to spend the majority of his time with Robyn. Moreover, Kody even ended up disappointing Christine when he failed to turn up for Ysabel’s surgery in New Jersey. This made Christine realize that she was better off alone, and thus, she chose to move to Utah in October 2021.

Where Is Christine Brown Now?

Christine Brown moved to Utah with her youngest child, Truely, and rented a duplex close to her daughter, Aspyn, and son-in-law Mitch’s home. She has seemingly found a better life post-separation and even mentioned how she now had a broader outlook on life. It even looks like happiness is back in Christine’s life as she has talked about being a better person after leaving Kody behind.

Fans would be delighted to know that Christine is now a grandmother and has a really intimate relationship with her granddaughter, who often features on the reality star’s Instagram profile. However, even after her split with Kody, the two have preferred to continue an amicable relationship for the sake of their children and are open to co-parenting as Christine said, “We will continue to be a strong presence in each other’s lives as we parent our beautiful children and support our wonderful family. At this time, we ask for your grace and kindness as we navigate through this stage within our family.”