Netflix’s ‘Snowflake Mountain’ is an exciting survival reality show that brings together a group of affluent young adults and drops them in the middle of nowhere to survive off the land. Interestingly, most of these young adults are spoilt, and after being exasperated by their nature, their families tricked them into attending the survival camp. Although most participants are horrified at having to live with just the basic amenities, survival experts Joel and Matt guide them on their journey. Ultimately, the one who brings the most change in themselves stands a chance to win a massive prize money.

Liam Brown kicked off his reality TV career by appearing on ‘Snowflake Mountain’ season 1. While Liam works in the fashion industry and is quite familiar with the world of entertainment, he mentioned that constant clashes with his parents forced him to move out and live with his nan. Let’s take a detailed look at his journey and find out where Liam is at present, shall we?

Who Is Liam Brown?

A native of Warwickshire in the United Kingdom, Liam Brown has lived a life of comfort and luxury. His affluent upbringing made him expect only the best from life, and while on the show, Liam mentioned that he was pretty lazy and not an outdoorsy person. Interestingly, his way of life got him into frequent clashes with his parents, and although they tried their best to get Liam back on track, he left his home and began residing with his nan. Moreover, Liam mentioned that while he did not feel any compulsion to hold down a job, he got a job in the fashion industry as he could party all he wanted. 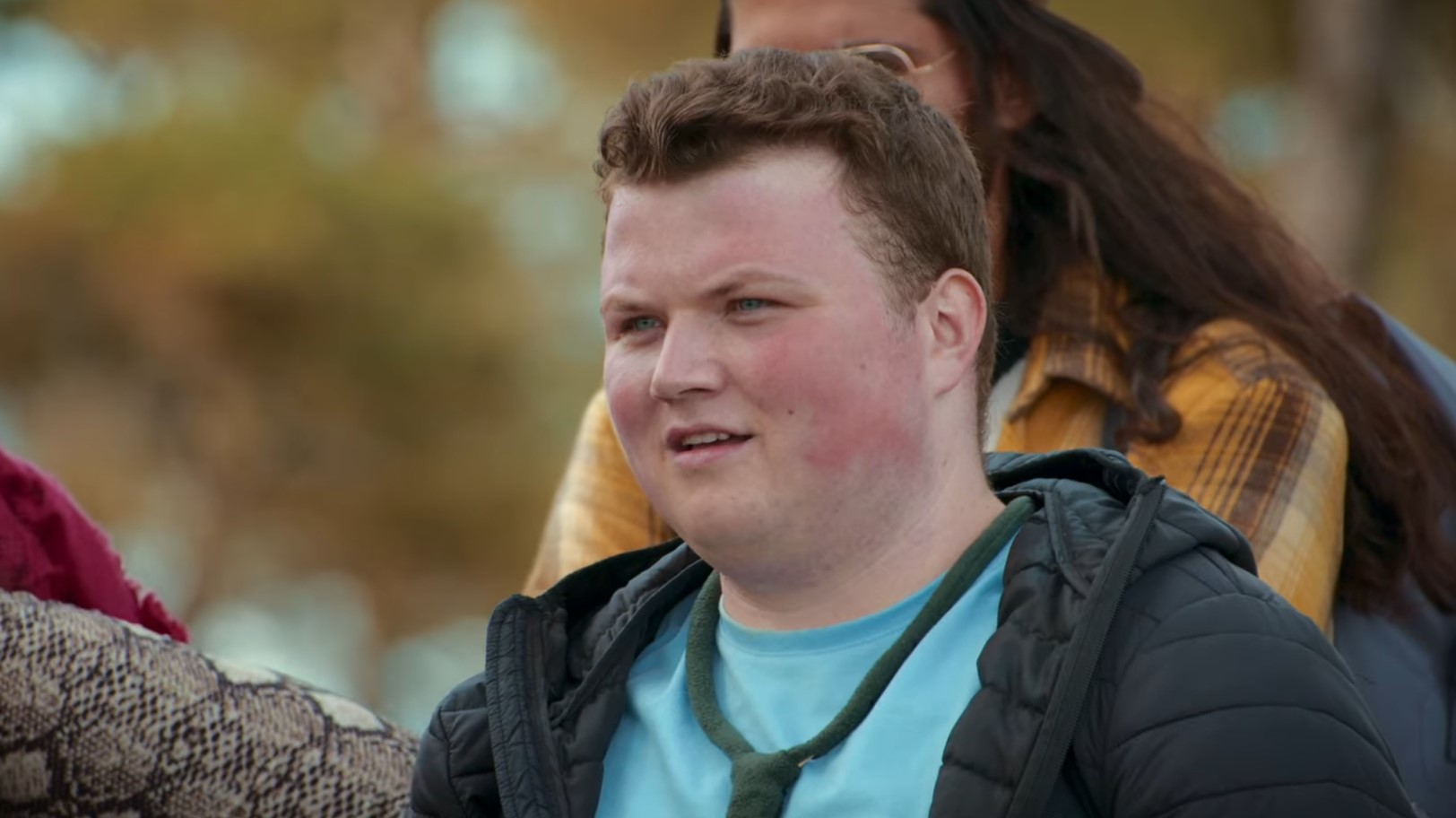 Once on ‘Snowflake Mountain,’ Liam felt entirely out of his element but was determined not to give up. The initial challenges were quite tough for Liam, but he managed to overcome his fear of the unknown and began embracing the opportunity that was given to him. On the other hand, although some of his co-contestants turned out to be more suitable for outdoor life, Liam’s positive attitude and enthusiastic nature were ranked pretty high by the experts. Eventually, the Warwickshire native got the hang of the challenges and even began acing some of them. Moreover, he never entertained the thought of returning home and always looked forward to bettering himself in every way possible. Ultimately, after conquering the mountain climbing challenge and reaching the peak with his co-contestants, Liam was selected as one of the three finalists eligible for the cash prize. However, he fell just short and had to end the season in third place.

Where Is Liam Brown Now?

Currently, Liam is based out of Warwickshire, where he works for the fashion retail company, In The Style. His job is pretty exciting as it takes him to different locales and has him interact with numerous celebrities. From the looks of it, ‘Snowflake Mountain’ managed to bring a change in Liam’s life, as he keeps himself quite busy and is seemingly in love with his job. Moreover, the show also helped him find a few wonderful friends with whom he now cherishes a lifelong connection. As things currently stand, Liam appears to be in a loving relationship with Prudence Ratcliffe and has built up a happy life surrounded by family and friends.