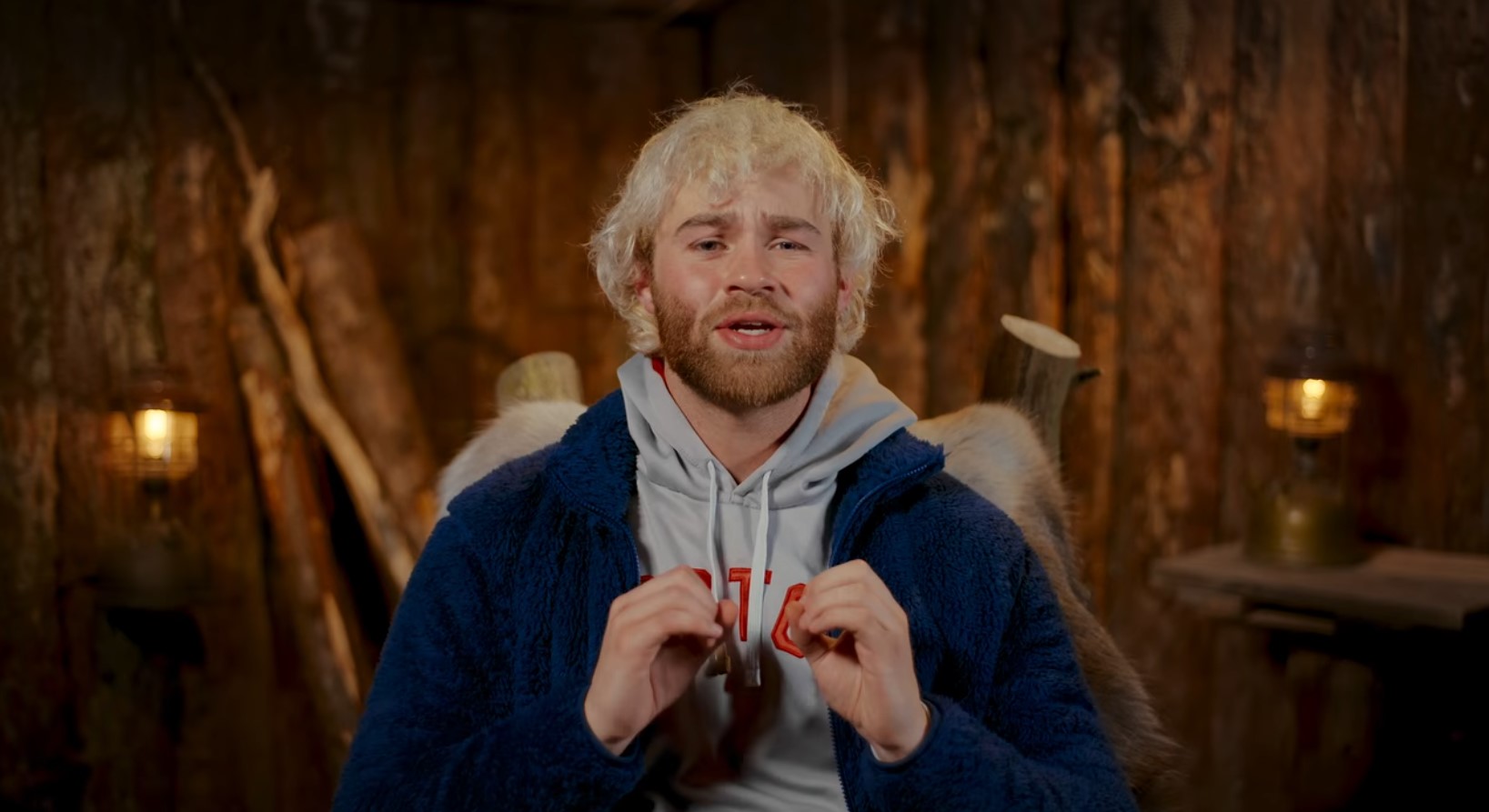 Netflix’s ‘Snowflake Mountain’ takes a group of affluent but spoilt young adults and transports them to the middle of nowhere, expecting them to get some perspective into their lives while living in the wilderness. While the participants are sent to the survival camp by their exasperated families, survival experts Matt Tate and Joel Graves help them in the challenging journey. As a part of the show, the contestants are faced with several tricky challenges, which test everything from their adaptability, attitude, and team spirit.

Ultimately, the individual who shows the most change gets a chance to win $50,000 in prize money. Randy Wentworth stepped into the spotlight with his appearance on season 1 of ‘Snowflake Mountain.’ While on the survival reality show, he mentioned how his parents were quite irritated with him after he dropped out of college. Nevertheless, Randy changed himself quite a bit during the survival camp, and viewers are interested in finding out where he is at present. Let’s find out, shall we?

Who Is Randy Wentworth?

Interestingly, Randy Wentworth had a bright future ahead of him as he was pursuing a pre-med program at a top-class college. However, his affluent and luxurious lifestyle soon came in the way, and Randy whiled away his time at lavish parties. Eventually, he fell behind and eventually decided to quit college, which made his parents quite exasperated. While on the show, the 23-year-old mentioned that he lives at home and gets into frequent clashes with his parents, as he still hasn’t found his purpose in life. 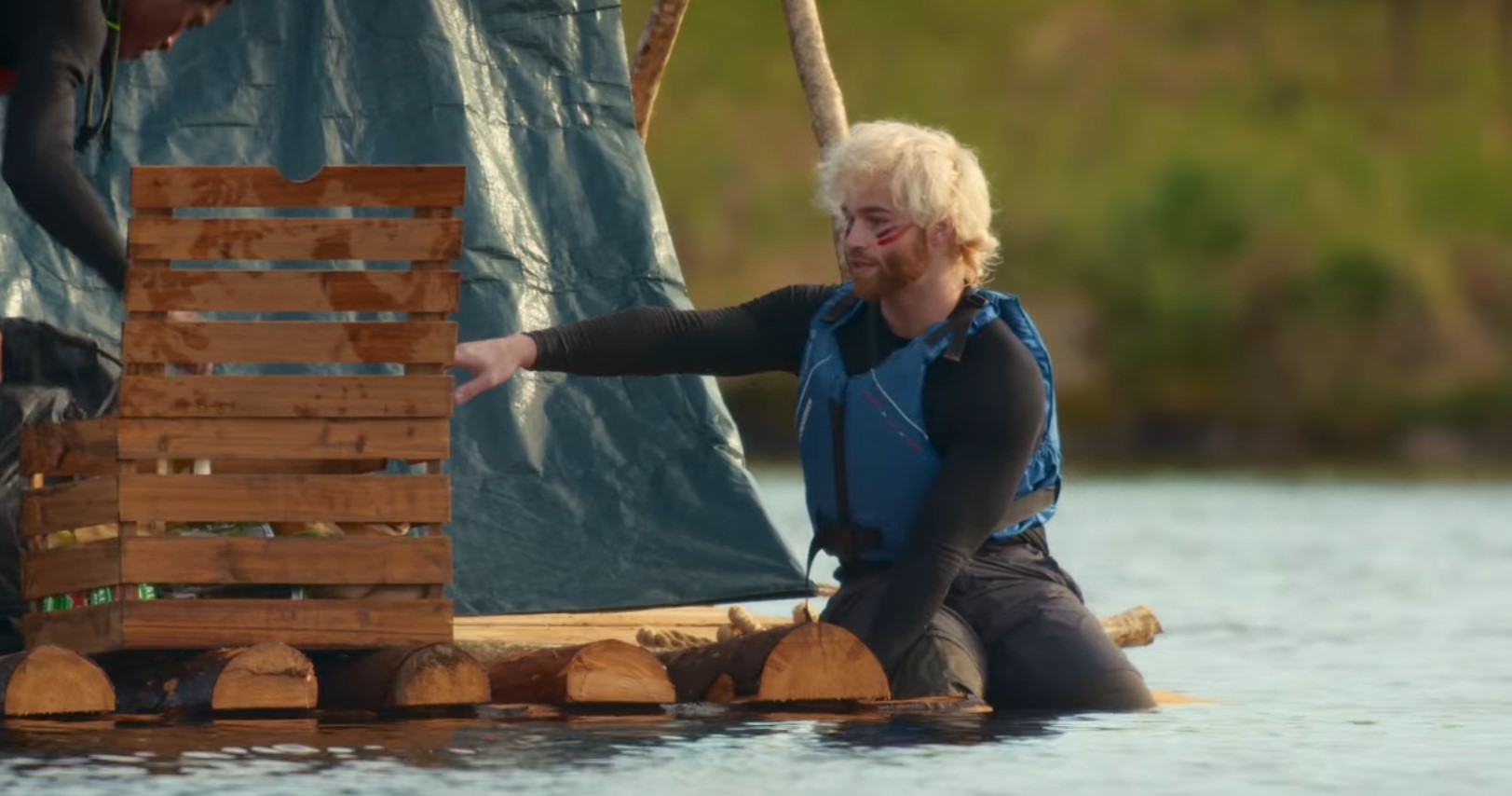 Therefore, as a last resort, Randy’s loved ones tricked him into attending the wilderness camp, hoping it would bring some perspective into his life. Once on ‘Snowflake Mountain,’ Randy, like his co-contestants, turned his nose away at the thought of living out in the wild. However, he pushed on and soon realized that it was easier than he had expected. In no time, Randy became one of the most enthusiastic members of the group, and his positive attitude encouraged many others.

Although the challenges were quite tough, and some even required the contestants to have guts of steel, Randy proved to be reasonably competent. He even managed to impress the experts and was considered one of the favorites to win. Interestingly, Randy was attracted to Devon Smith during his time on the show, and the two struck up a wonderful friendship. However, once Randy revealed his intentions, Devon claimed that she was not looking for a relationship at the time. Nevertheless, Randy’s time on the show proved to be quite fruitful, and he ended the season with a lot of life lessons.

Where is Randy Wentworth Now?

At present, Randy has kicked off his career as a wrestler and dreams of making it big in the professional wrestling scene. Interestingly, he has been quite successful in his fights and calls himself the Boujee Brawler. From what we can tell, ‘Snowflake Mountain’ provided Randy with some perspective on his life, as he appears close to his family and is building a life surrounded by friends and family.

Moreover, Randy Wentworth also managed to make quite a few lifelong connections on the show, which he cherishes to this very day. Randy currently resides in the state of Florida. While it has been amazing to witness his success, we wish him the best in all his future endeavors.