Where is Sondra London Now? 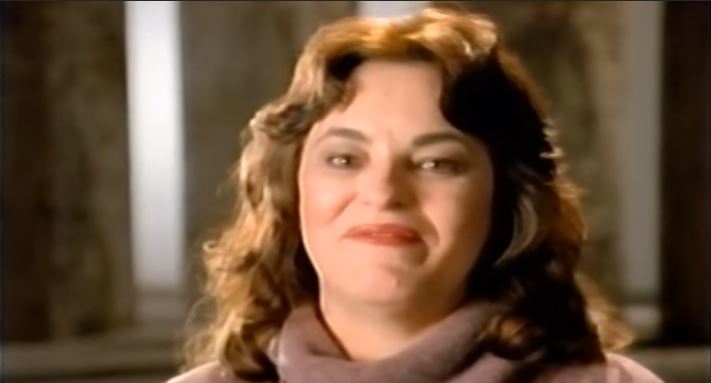 ABC’s ’20/20: Gainesville Serial Killer’ profiles the harrowing tale of notorious serial killer Daniel “Danny” Rolling or “The Gainesville Ripper,” who rose to fame in 1990 after slaying five young university students in their own homes in the northern Florida town. At the age of 36, Danny was on a spree, having first attempted to kill his police officer father and then committing crimes that included everything from armed robberies to decapitations. But one of the most controversial aspects of his life was his relationship with Sondra London. Curious to know more about her and their union? We’ve got you covered.

Who is Sondra London?

Sondra London is a true-crime author and freelance journalist who is most known for being the fiancée of convicted serial killer Danny Rolling. What most people tend to forget, though, is that she was also the girlfriend of former Deputy Sheriff Gerard John Schaefer, a convicted murderer and suspected serial killer. Thanks to her connections with both men, Sondra got an inside look at all their crimes and motives, leading her to collaborate with them to publish her findings. 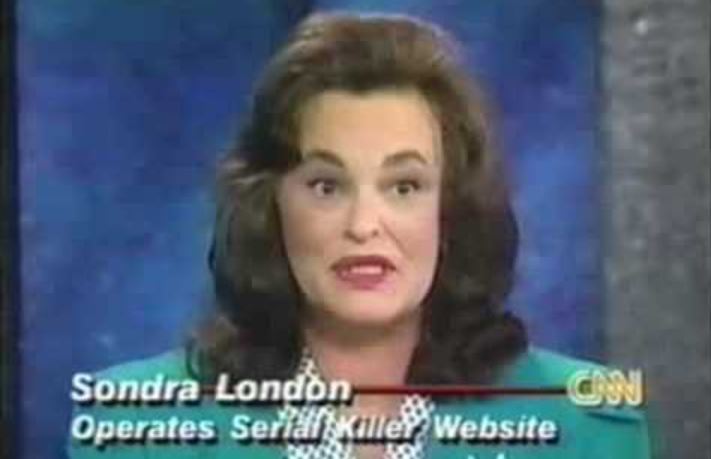 With Gerard, she released a collection of short stories called ‘Killer Fiction,’ and with Danny, Sondra wrote ‘The Making of a Serial Killer: The Real Story of the Gainesville Murders.’ From what we can tell, Sondra and Danny had started communicating via letters in June 1992, while he was held in a Florida prison, Sondra’s home state, awaiting trial for the five Gainesville college student murders.

They met after much correspondence, and instantly, sparks flew. Sondra once said that she was not expecting to see such a “fine-looking man” through the glass partition. So, as Danny walked towards her, she became hyper-aware of the fact that “I am a woman, and this is a man.” Therefore, for her, it came as no surprise when they got engaged in 1993. They seemed to genuinely be in love, with Sondra supporting him through everything.

Where is Sondra London Now?

“Like many women,” Sondra London told Washington Post in 1994, “I’ve had a weakness for good-for-nothing men.” But the publication made it clear that the freelance journalist knew what she was doing and who she was involved with. After all, not only did she score 1245 on her SAT, earned a college degree in literature, and wrote many well-detailed pieces on all kinds of killers, she also raised a daughter on her own, making it clear that she’s a family-oriented woman.

As for Danny, it appears as if he fell in love with the author hard and fast as well, showing off their relationship whenever he was able and defending her to the media. “My relationship with Sondra runs as deep as the Amazon River,” Danny once conveyed. “She is an extremely exciting woman! My feelings for her…are my feelings. Just the mention of her name sends my heart racing to her! She is without a doubt…my soulmate and I thank God above for sending her my way.”

Today, in her 70s, Sondra continues to be a writer, with her most recent original work being ‘Good Little Soldiers: A Memoir of True Horror’ with Dianne Fitzpatrick. Moreover, for her renowned studies on serial killers, the Florida native was the focus of an episode on ‘First Person’ in 2000, after which she made several other television appearances. Sondra has even produced five stories for ‘A Current Affair’ and was an associate producer for the 2012 documentary film ‘My Brother: The Serial Killer.’ She is currently residing in Black Mountain, North Carolina.

Read More: Who is Cindy Dobbin? How Did She Tip Authorities About Danny Rolling?