On an April morning in 2007, John Bourdeau decided to visit his mother Sonia Rios in her Lomita home. Little did he know that he would find her lying dead and eventually become the prime suspect in her murder, thanks to a devious conspiracy by someone close to him. NBC’s ‘Dateline: The Black Widow of Lomita’ elaborately delves into the shocking details of Sonia’s death and how John unwittingly became a part of the investigation. Let’s find out more about him and his present whereabouts, shall we?

Who is John Bourdeau?

Born in the early 60s in the Philippines, John Bourdeau was Sonia Rios’ son from a previous relationship. When she married US Marine Earl Bourdeau in the mid-60s and moved to Lomita, California, with him, the latter officially adopted John. Although, Sonia seldom spoke about her estranged son in public, and he lived away from the limelight for most of his early years. In August 1987, Earl visited his wife’s family in the Philippines, where he was shot dead in an alleged break-in. Three years later, in 1990, Sonia married Navy Commander Larry Risken, following a brief courtship. 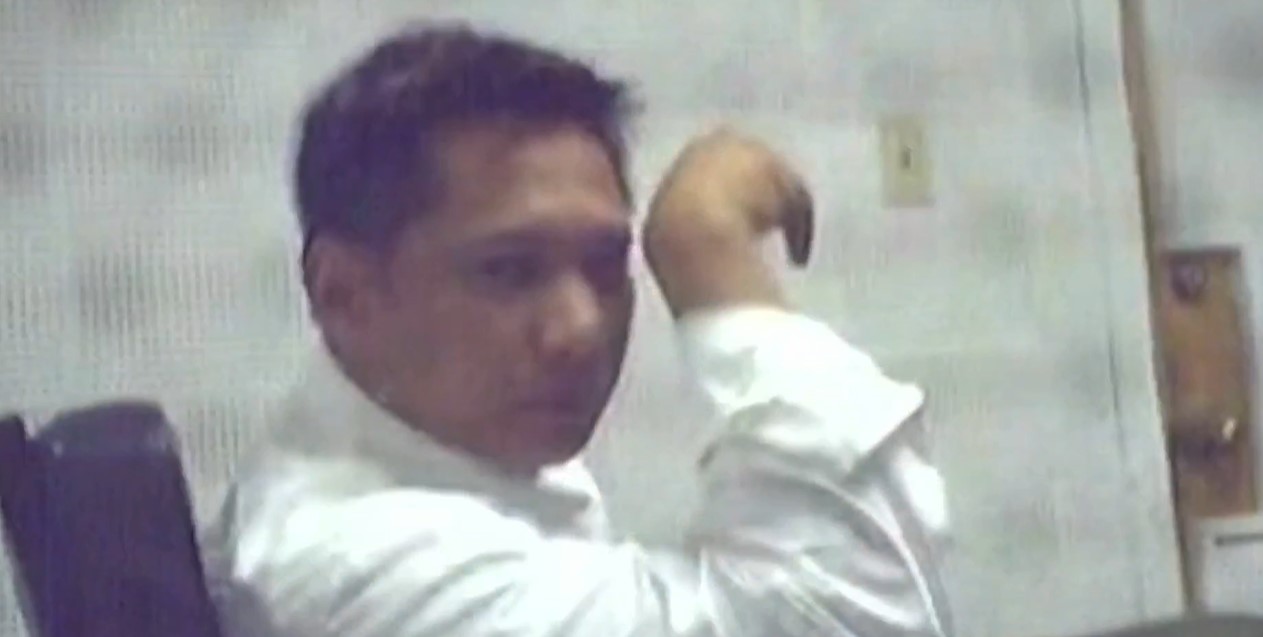 In April 2006, Larry, too, was visiting the Philippines when he suddenly met an untimely end, exactly mirroring the manner Earl was killed. Given the suspicious similarities and mysteries surrounding both men’s deaths, Sonia was soon linked to the murders and termed “the black widow of Lomita.” However, around Larry’s first death anniversary in 2007, an unknown attacker fired a single shot at her while she was working in her beauty salon.

Though Sonia narrowly escaped, nine days later, when John went to meet her on April 27, 2007, he found her lying dead in her house’s doorway, with a single bullet wound in the back of her head. John called the police, and the investigation commenced, but soon he became a prime suspect in his mother’s slaying. Larry’s sister Sherry Jackson shockingly stated that a man claiming to be John had sent her three emails demanding money in exchange for her brother’s remains.

One of the emails also offered to get Sonia killed for a hefty payment from Sherry’s end. Not just that, Sonia’s grandnephew Eric Delacruz, a Navy sailor, constantly maintained that John had murdered his mother and then blackmailed Larry’s sister through emails.

Where is John Bourdeau Today?

Afterward, it was proven that John Bourdeau was wholly innocent and that Eric and his colleague Fernando Romero had plotted and murdered Sonia for her money. To avoid suspicion, Eric had cleverly diverted the police and Sherry’s attention to John, accusing him of killing the victim. The Navy sailor had posed as John and emailed Sherry thrice, and Fernando had been the one to attack Sonia nine days before her death.

The duo then entered her home on April 27, 2007, and fatally shot her with her 9mm handgun. In April 2009, both culprits were arrested and were eventually charged and convicted of murder and conspiracy to commit murder. They were both sentenced to 26 years to life behind bars in March 2011. Meanwhile, John preferred to stay away from the public eye and refused to speak to anyone except the police. Intriguingly, before Sonia’s death, no photos or records indicated his existence in her life.

John even turned down any media interviews and chose not to appear on the show. Per our reports, he is presently in his 50s and seemingly resides in Lomita, choosing to heal and lead an extremely private life. We wish him all the best and pray that he finds the peace he seeks.

Read More: Where Are Dennis Bourdeau and Sherry Jackson Now?