Where Are Dennis Bourdeau and Sherry Jackson Now? 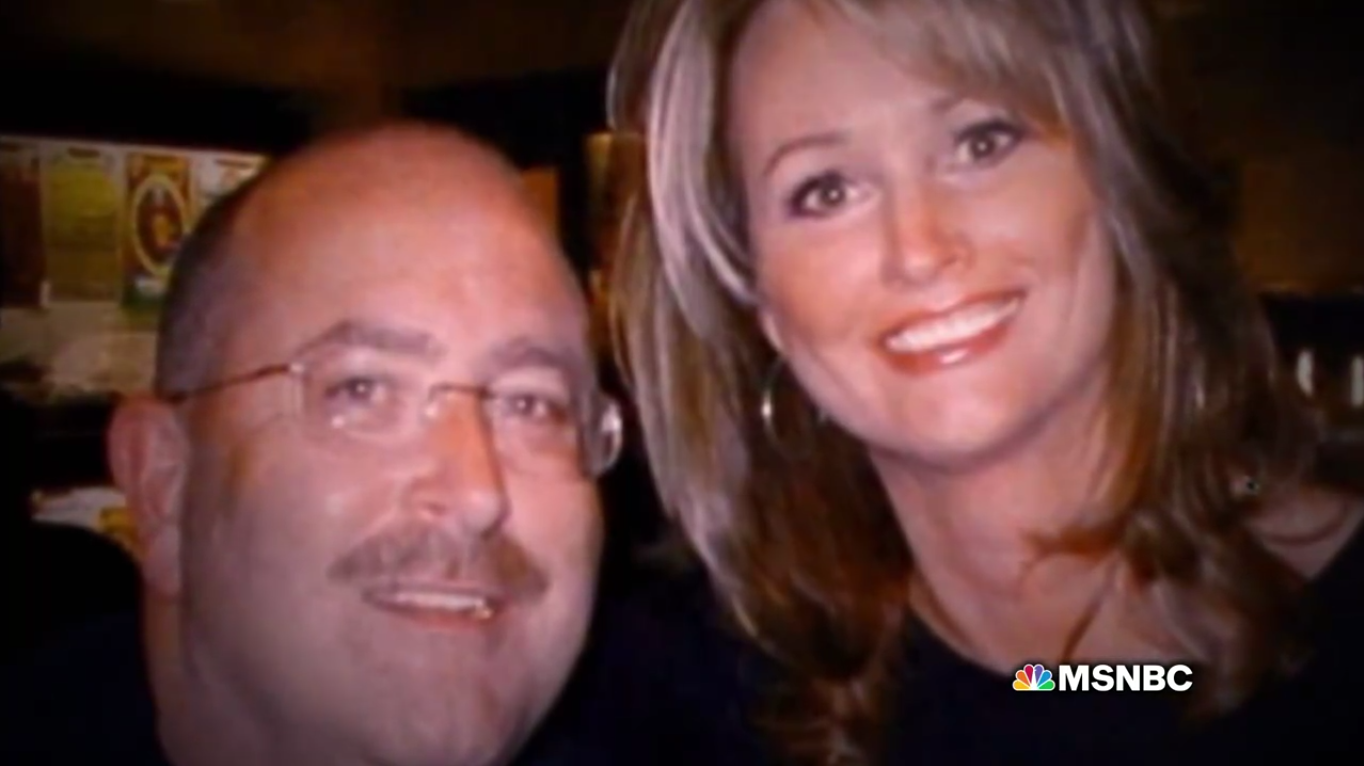 NBC’s ‘Dateline: The Black Widow of Lomita’ is an episode that explores a case we can only describe as unwaveringly complicated owing to more than just the fact it spans over two decades. After all, from the 1987 murder of Earl Bourdeau to the 2006 killing of Larry Risken to the 2007 homicide of their then-wife Sonia Rios, it covers everything to really get to the heart of the matter. But for now, if you just wish to learn more about the two proud voices who fought for justice at each step of the way here — Dennis Bourdeau and Sherry Jackson — we’ve got the details for you.

Where is Dennis Bourdeau Now?

Although Earl Bourdeau “was the pride of the family,” as per Dennis’ account in the NBC original, it was a fact that never once bothered him because he too always looked up to his elder brother. They did all the things siblings usually do for one another and then some, which is how the latter actually urged the former Marine to part ways with Sonia following 21 years of stormy marriage. The young Bourdeau even tried to stop his brother from traveling to her native Philippines alone at her behest just before their impending divorce, owing to a terrible gut feeling, but to no avail. 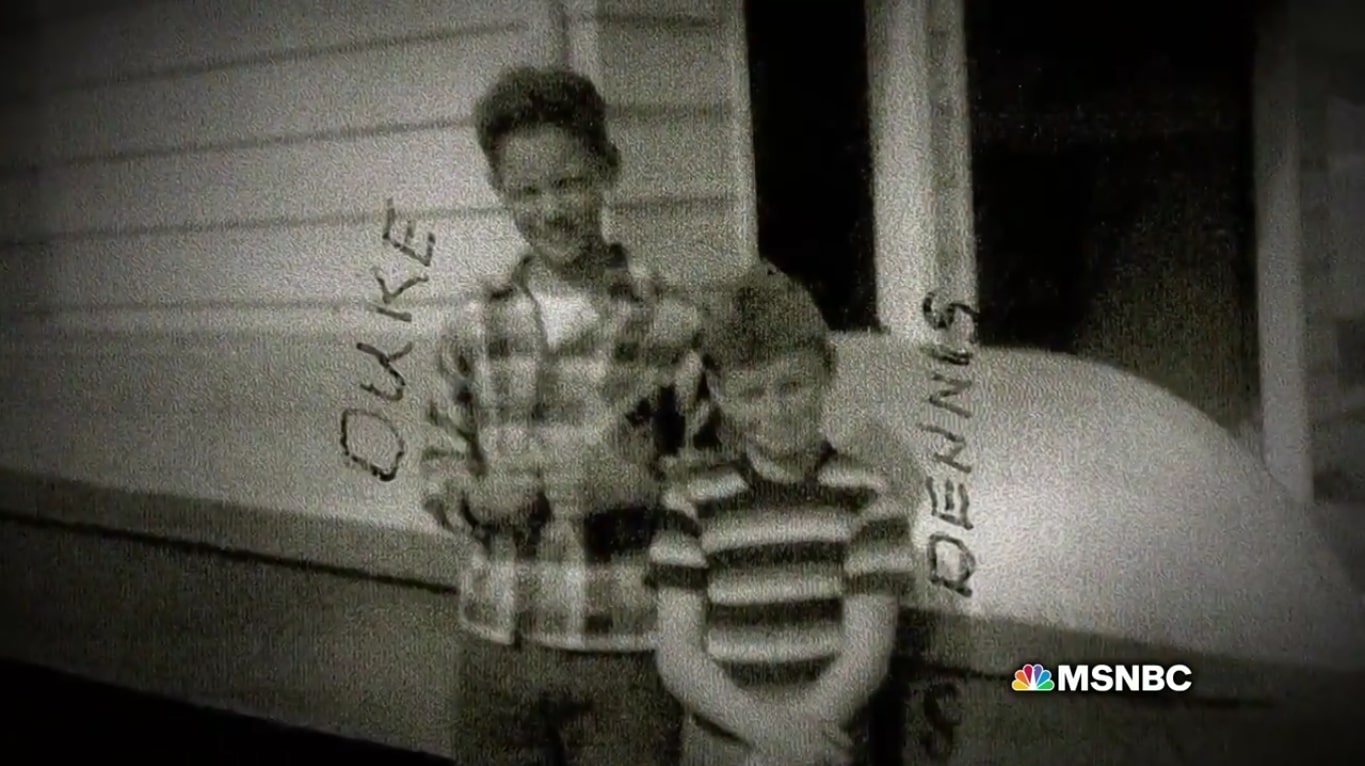 Dennis initially attempted to investigate his brother’s demise himself, yet it wasn’t until Sonia’s second husband was slain in an eerily similar fashion 19 years later that he felt some real hope. Thankfully his expectations paid off a little as Earl’s remains were soon not only recovered from the Asian nation but also returned to be buried in his hometown. 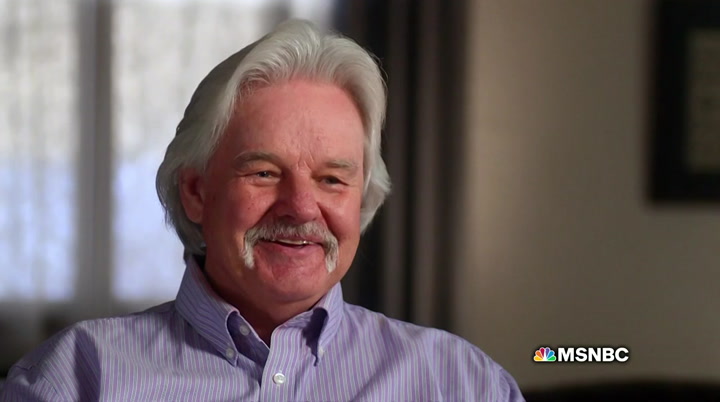 Coming to Dennis’ whereabouts, we can’t be entirely certain since he prefers to keep his distance from the public eye these days, yet it does appear as if he’s still a Davenport, Iowa resident. The loss of his brother continues to hang over the 70-something-year-old’s head like a cloud — “I’ve blamed myself for not being able to be there to help him when he needed help and I let him down” — but he seems to be moving on to the best of his abilities while keeping Earl’s memories alive in his heart.

Where is Sherry Jackson Now?

Like Dennis, Sherry Jackson was extremely close to her elder brother Larry Risken while growing up in Washington State, only for their connection to take a drastic turn when he met Sonia. She told CBS News back in 2009 that the then-Navy Officer “was the clown of the family. He was very well liked, funny… he was like a big kid,” but the “flamboyant” and “attractive” Sonia was trouble. There was thus a big divide in the family for years, just for it to get better around the time he decided to leave her. 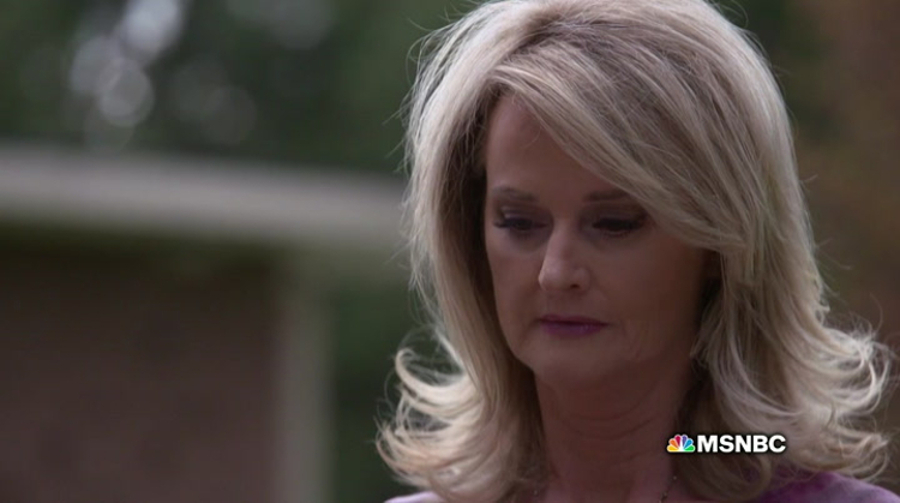 Unfortunately, that’s also when he was shot to death, driving Sherry to do her best to get to the heart of the matter by keeping notes of the strange emails she received and speaking to the officials. She even maintained communication with Dennis, who, like her, was briefly questioned once Sonia was killed execution-style in 2007, yet they were both cleared quite quickly.

Wholeheartedly believing it was their sister-in-law who slew their brothers, both Sherry and Dennis maintain there’ll never be justice, but the former seemingly continues to hope for closure. That’s because it’s her dream to recover Larry’s ashes wherever they may be — the Philippines, California, or anywhere else. It’s known that Sonia had her second husband cremated.

Dennis wants the same for Sherry as well because having their remains “is probably the best feeling in the whole wide world. Kind of like your first kid. It’s so exciting and you’ve got all this love for him and there’s something to look at and love and be a part of it.” From what we can tell, Sherry Jackson currently leads a private life in Olympia, Washington.