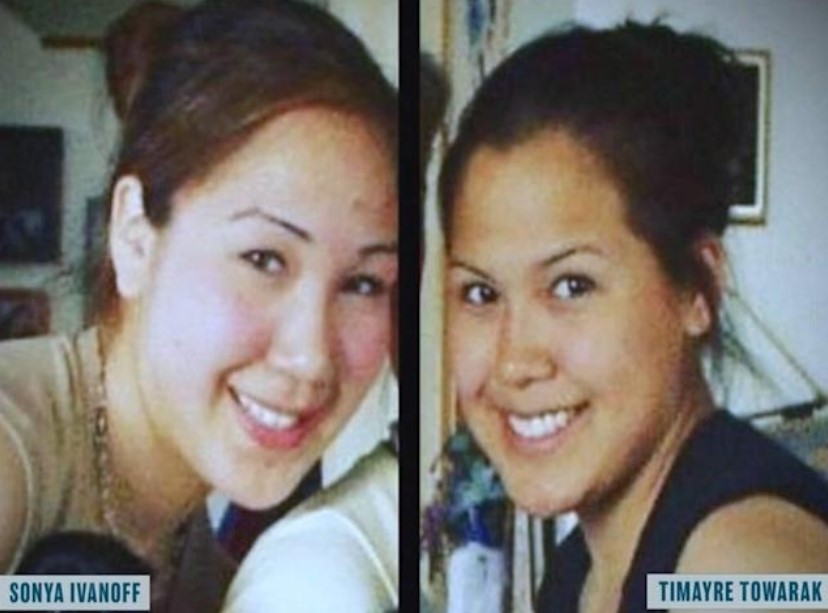 Sonya Ivanoff’s sudden and shocking disappearance left the residents of Nome, Alaska, petrified. While the 19-year-old vanished after stepping out of her home on August 10, 2003, it was her roommate, Timayre Towarak, who initially reported her missing to the police. ‘Dateline: A Walk In The Rain’ shows how the police discovered Sonya’s body four days after she went missing and follows the ensuing homicide investigation that finally brought the perpetrator to justice. Let’s delve into the details surrounding this case and find out where Timayre Towarak is at present, shall we?

According to reports, 19-year-old Sonya Ivanoff had moved to the town of Nome, Alaska, shortly before her disappearance and was excited at getting to stay away from home for the first time. Subsequently, she moved into an apartment with Timayre Towarak, a young Indigenous woman, and began preparing for her eventual move to college. From the looks of it, Sonya and Timayre had a friendly relationship, although the two did not hang out together all the time. Still, they looked after each other to the best of their abilities, and people who knew them described them as cheerful and generous individuals who never hesitated to extend a helping hand.

On the evening of August 10, 2003, Sonya and Timayre planned to go out with their friends and have a fun time together. However, at about 1 am, Sonya complained of not feeling well and decided to leave her group to walk toward her home. Timayre later claimed that it was the last time she ever saw Sonya alive, as she later found out that the 19-year-old hadn’t returned home. Surprisingly, Sonya remained missing the following morning, and her worried roommate spread the word around before conducting an initial search. She even tried to contact Sonya over the phone, but since there was no sign of the missing 19-year-old, Timayre finally approached authorities on August 12, 2003, and reported Sonya missing.

The police immediately prioritized the missing person investigation and interviewed several of Sonya’s acquaintances, including Timayre. However, since Sonya was known for being an amicable person, people had no idea why anyone would want to hurt her. Nevertheless, about four days after she was reported missing, authorities found Sonya’s naked body inside a gravel pit and determined that she died after being shot in the head. Although the investigation was quite challenging initially, as the police did not have any leads or witnesses to work with, they began suspecting officer Matthew Owens after he called in on September 24, 2003, claiming that he was attacked. The police found Matthew’s patrol SUV with its windows broken while an envelope inside contained Sonya’s ID card as well as a letter threatening the police to stay away from the investigation.

However, the attack was soon proved to be staged, and once an eyewitness claimed that she saw Sonya get into a cop car on the day of her disappearance, the suspicion of Matthew grew. Ultimately, the police learned that Matthew had burned some items around the time of Sonya’s disappearance, and once a search of his firepit revealed a few of the victim’s buttons, Matthew was arrested and charged with his involvement in the crime.

As Timayre was the first person to report Sonya missing, she attended her murder trials, the first of which ended in a hung jury. However, in the second trial, the jury convicted Matthew of first-degree murder and sentenced him to 102 years in prison in 2005. However, since then, she has seemingly dropped off the grid and prefers to lead a private life. Timayre also has an extremely limited presence on social media, although, from the looks of it, she seems to reside in Unalakleet, Alaska, where she works as a purchasing agent.