What Happened to Stacey Castor? 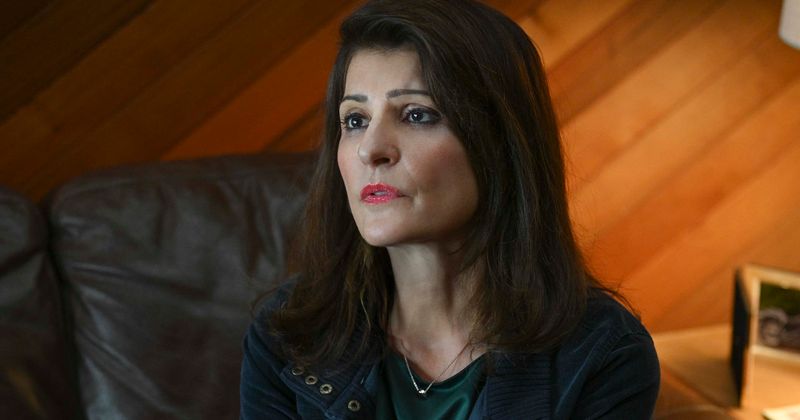 The Lifetime movie, ‘Poisoned Love: The Stacey Castor Story’ is based on a disturbing true story. The television film is a part of Lifetime’s ‘Ripped From the Headlines’ set of movies that presents stories based on actual incidents. The movie revolves around the titular protagonist who manages to find love after the death of her husband. She marries her boss, David who is later found to be dead in a manner which is strikingly similar to that of Stacey’s first husband’s death. The police start to suspect the involvement of some foul play.

The matter becomes even more complicated for Stacey when her daughter’s body is found. She had tried to commit suicide by poisoning herself, but was fortunately saved in the nick of time. So, what actually happened? Well, the actual story that the movie is based on is quite disturbing. Continue reading to find out about the true story. Moreover, many of you might also be wondering about the current whereabouts of Stacey Castor. Was she guilty? Where is she now?

The True Story of Stacey Castor

Stacey Castor is dubbed as “the Black Widow,” after a species of spiders that eat their mates. Well, that name is not entirely unfounded. Stacey’s first husband, Michael Wallace died in early 2000. At first, it was believed that Wallace died of a cardiac arrest. While Wallace’s sister did not believe that and wanted an autopsy, Stacey insisted that the doctors’ conclusion had been correct.

A few years later, Stacey married her boss, David Castor who was later found to be dead in 2005. He had apparently committed suicide. The nature of his death was strikingly similar to that of Wallace’s. It was believed that David had self-administered a lethal dose of anti-freeze. Detective Dominick Spinelli suspected something foul when Stacey’s fingerprints had been found at the scene of the crime.

In 2007, the police then carried out an autopsy of Wallace’s body and found that he had died of anti-freeze poisoning and not a heart attack. Stacey now found herself in a lot of trouble. A few days later, Stacey’s daughter, Ashley was found in an unconscious state by Bree, Stacey’s younger daughter. She was rushed to the hospital and found to be poisoned due to a few pills. Fortunately, she was saved on time. She denied having committed suicide even though a suicide note had been found next to her body.

Ashley told the police that she hadn’t written the note. Detective Spinelli suspected that Stacey was involved when he saw antifreeze being spelled as “antifree” in Ashley’s suicide note: a mistake that Stacey had been observed making previously. On February 5, 2009, Castor was adjudged to be guilty of David’s murder and the attempted murder of Ashley. She was not framed for the murder of Wallace however. Stacey was sentenced for 51 years.

Where is Stacey Castor Now?

Stacey Castor was taken to Bedford Hills Correctional Facility for Women as inmate number 09G0209. She was practically sentenced to life since her earliest release date would have been close to her 88th birthday.

However, in 2016, Stacey was found dead in her prison cell. It was revealed that Stacey died of a heart attack. Given the nature of her past crimes, a thorough investigation had been carried out to determine whether there had been any foul play involved. It was found that Stacey’s death had been natural.

Read More: Where Was Poisoned Filmed?