Where is Stacey Schoeck Now? 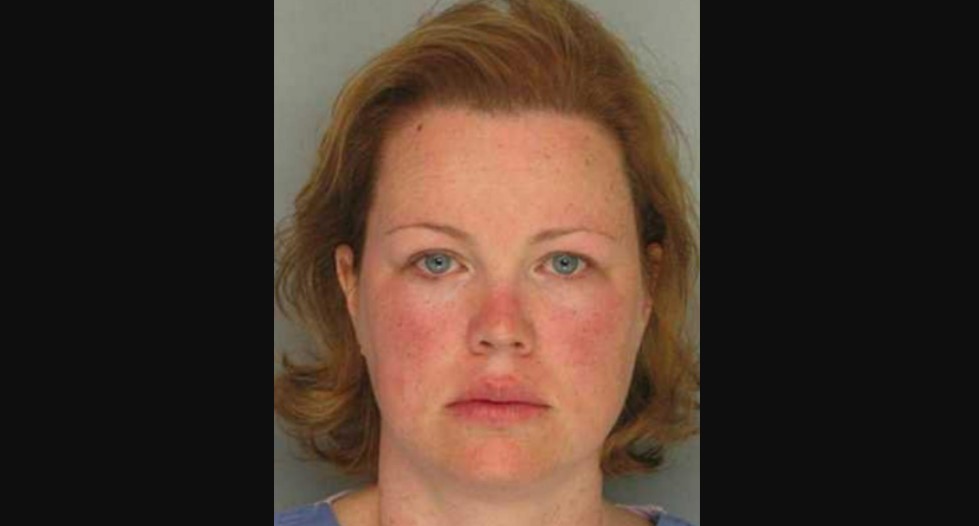 In February 2010, Richard Schoeck was shot to death in a park in Georgia, and it was his wife, Stacey Schoeck, who made the 911 call. As the investigation progressed, the police realized that Stacey was the mastermind behind the murder, coming up with a plan to have her husband killed. NBC’s ‘Dateline: A Perfect Spot’ chronicles how the police zeroed in on Stacey and her accomplices, eventually bringing them to justice. So, if you’re wondering what happened to Stacey after she was arrested, we’ve got you covered.

Who is Stacey Schoeck?

Stacey Schoeck worked as an office administrator at Georgia Spine and Neurosurgery Center in DeKalb County, Georgia. At the time, she was married to Richard Schoeck, who was her fifth husband. Richard had also adopted two of her three sons, and at the outset, the couple seemed to have a happy marriage. On Valentine’s Day in 2010, Stacey told Richard that they would exchange their gifts at a park nearby. 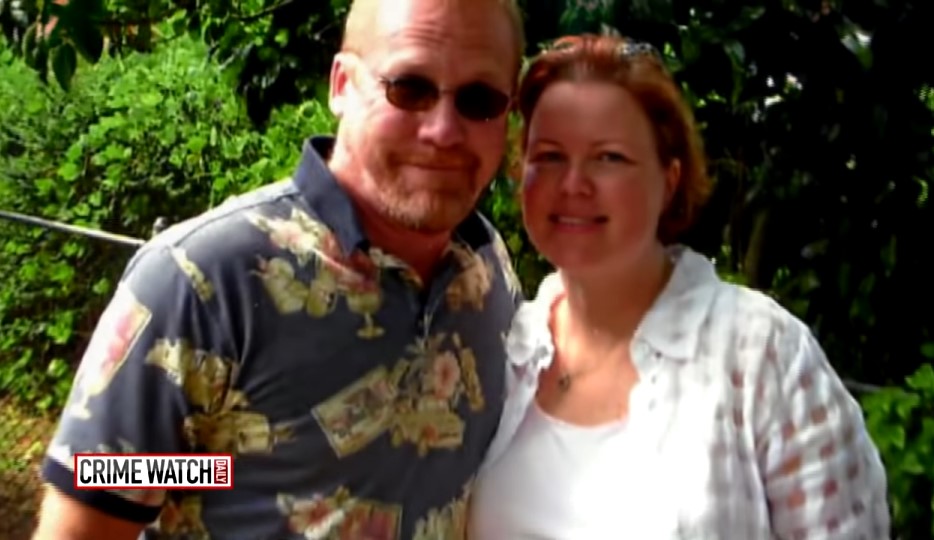 Stacey mentioned that the nurse supposed to relieve her at work was late, so she would meet him there directly. However, when Stacey got there, she found Richard’s bullet-ridden body. During questioning, Stacey admitted to having an affair with someone named Juan Reyes. Despite having no medical experience, Stacey hired Juan as a surgical assistant. The affair had been going on for many years at that point.

While Juan was ruled out, suspicion regarding Stacey’s involvement remained. Then, the IT technician from Stacey’s workplace told the police that her inbox was emptied during the days leading up to and on the day of the murder. This struck the technician as a strange occurrence, and he provided the authorities with the backups. Eventually, the police learned that Stacey had transferred money to Lynitra Ross before the murder.

Lynitra worked as a medical assistant at the same clinic. Soon, phone records tied Lynitra and her boyfriend, Reginald Coleman, to Stacey. Furthermore, Stacey’s grandparents’ car was found parked at Lynitra’s place. The three of them were arrested, and Stacey was the first to talk. She said that she believed Richard was sexually abusing her sons, something she told Lynitra. Stacey added, “I told her that I didn’t want the police, I didn’t want a divorce, I just wanted him dead if somebody was molesting my kids.”

Stacey claimed that she was also sexually abused as a child. Lynitra then told Stacey that her boyfriend could kill Richard. She arranged for a meeting, and Stacey agreed to pay Reginald for killing her husband. But later, Stacey’s son admitted that Richard never abused him, and according to Stacey, he said, “I’m sorry I exaggerated. I’m sorry that I said those things; I blew those things out of proportion, mom.”

Stacey also revealed more details of the plan. She said she wanted the murder to look like a robbery and was angry when Reginald didn’t take Richard’s belongings. Stacey also wanted him to be shot only once in the head, claiming she didn’t want her husband to suffer. In the end, the mounting evidence and Stacey’s confession meant that all three would be convicted.

Where is Stacey Schoeck Now? 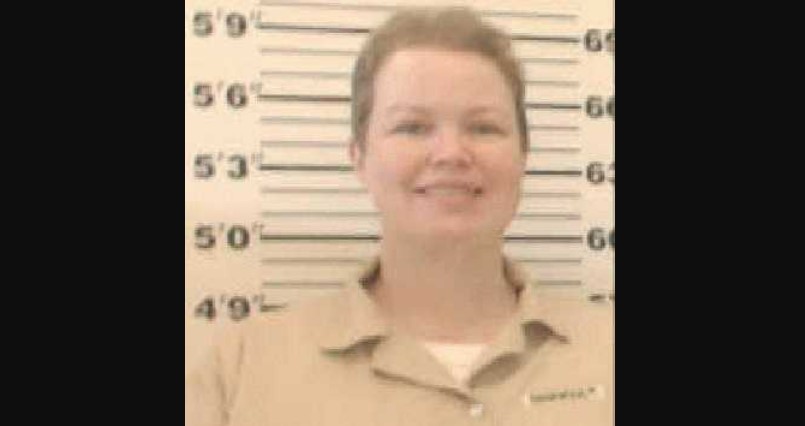 Stacey pleaded guilty to malice murder in December 2012. Not long after, she was sentenced to life in prison without the possibility of parole. Later in the investigation, Stacey also told police that she feared losing custody of her children if she divorced Richard. The prosecutors took the death penalty off the table in exchange for Stacey’s testimony against Lynitra. As per prison records, she remains incarcerated at Pulaski State Prison in Hawkinsville, Georgia.