Where is Stacy Ferrance Now? 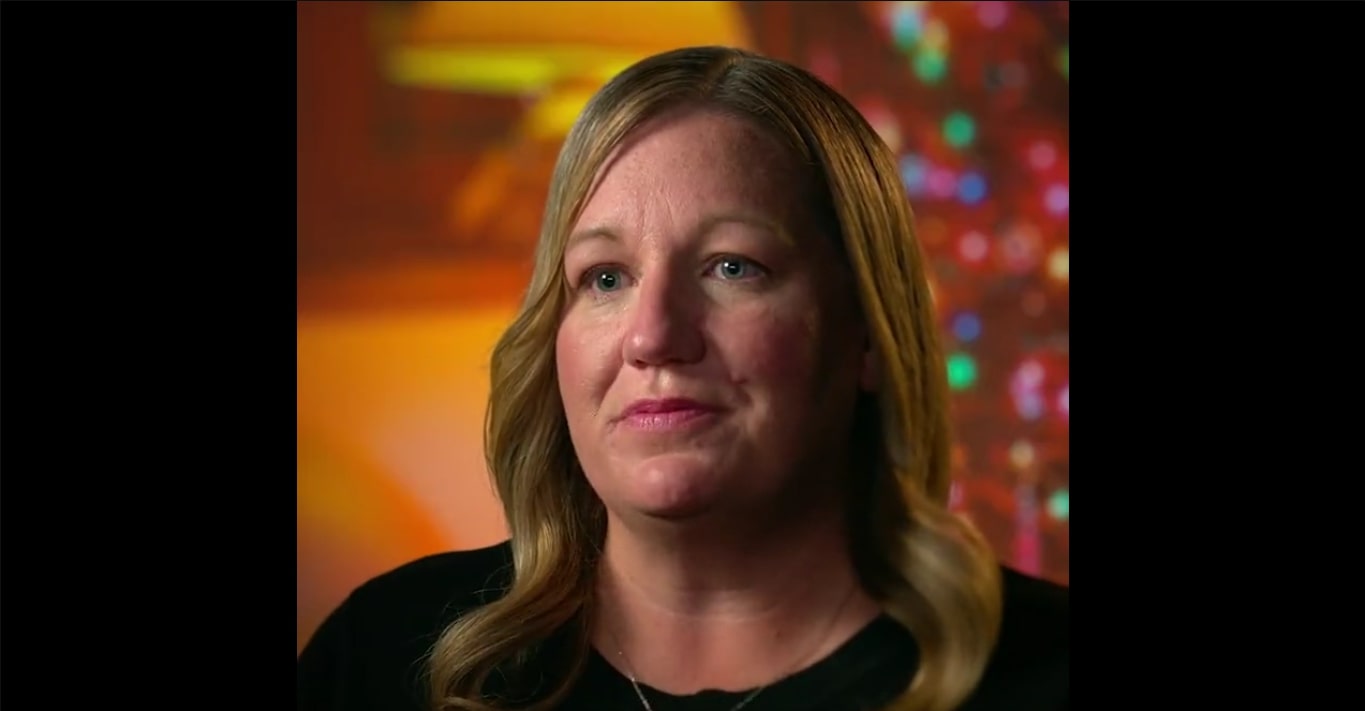 With Lifetime’s ‘Phrogging: Hider in My House’ living up to its title, the bizarre phenomenon of strangers living inside somebody else’s home for their own selfish reasons gets a proper spotlight. This true-crime thriller thus explores those twisted, skin-crawling incidents that prove there may actually be a monster not under your bed but in the ever-eerie crawl spaces or even your attic. Amongst them in episode 3, ‘Living Among Us,’ is the case involving the Ferrance family — so now, if you wish to learn more about the same as well as Stacy Ferrance, we’ve got you covered.

It was 2008 when the phrase “nightmare around Christmas” became a terrifying reality for Stacy Ferrance and her three young kids in suburban Plains Township in Wilkes-Barre, Pennsylvania. After all, even though they’d heard strange sounds, noticed food disappearing, and racked up missing belongings, the mother didn’t realize there was a squatter in their home until a week later. Even her son Cory “never suspected anything” because they had two cats, and like Stacy, he always assumed either they or a family member was making the noise in the middle of the night. 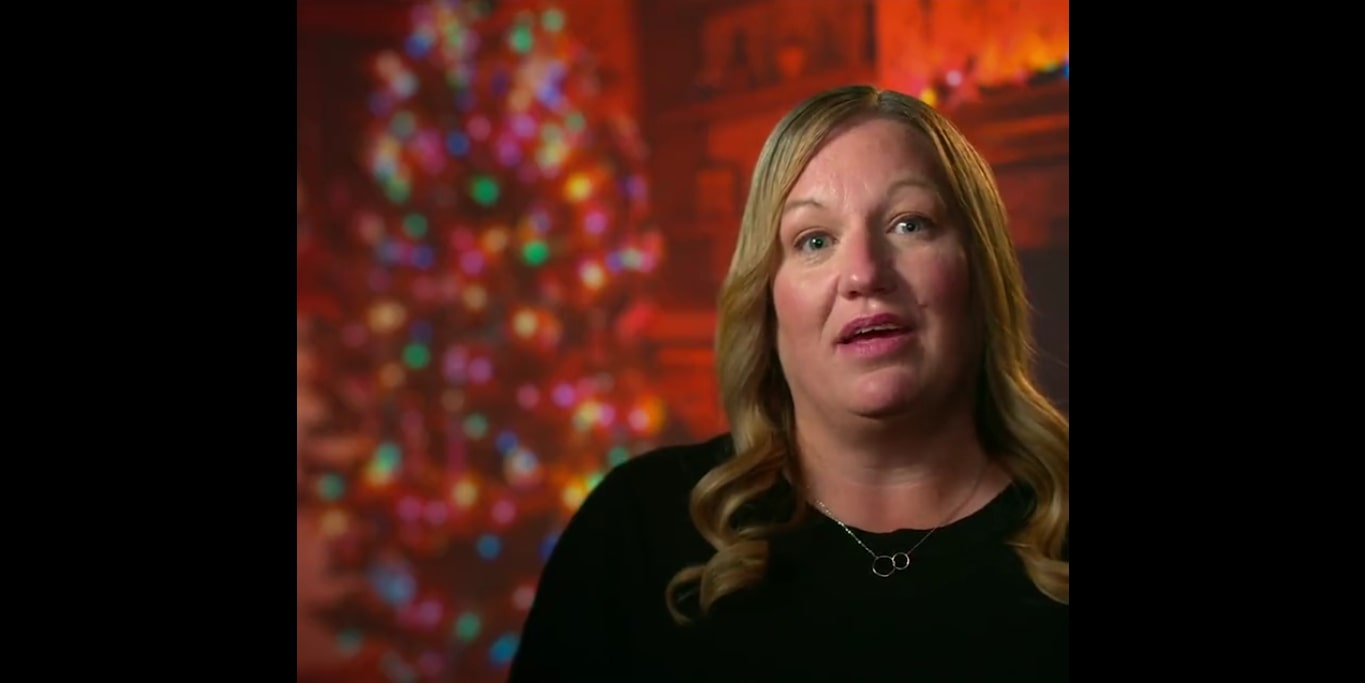 One of the first strange occurrences Stacy remembers is her daughter Kourtney waking her up in the early hours a few days before Christmas with the insistence there was someone in the closet (where the attic door is located). “I consoled her,” she admitted in the original series, “I put my arm around her, and I told her she was just having a bad dream… I didn’t look at the closet. I didn’t think about it. I just assumed.” However, in hindsight, she realizes her daughter had never previously awoken by nightmares or noises, let alone come to her about it, making her believe there was some truth to Kourtney’s claim.

Then there were also the missing clothes, cash from Christmas cards, her daughter’s brand new iPod nano, and holiday gifts, which Stacy initially assumed were due to her children playing pranks. Yet, upon being robbed twice on Christmas Day – once in the afternoon and then again at night (losing her laptop in the process) – she discovered a dirty footprint leading up to the attic and suddenly realized there was a phrogger. She hence called the police, driving the then-21-year-old Stanley Carter to surrender without any significant trouble on December 26, 2008, itself — he had actually carefully made his way into the attic of the Ferrances’ duplex from the attached home of his friends.

Where is Stacy Ferrance Now?

“When [Stanley] came down from the attic, he was wearing my daughter’s pants and my sweat shirt and sneakers,” Stacy revealed once news of this matter broke out. “From what I gather, he was helping himself to my home, eating my food, and stealing my clothes,” she said. She even called Stanley’s Christmas List, a labeled piece of paper where he was recording every item he’d stolen from them, “bizzare” before adding, “It’s not something that you hear in a little town like this. To look at his face, it’s creepy.”

Coming to her whereabouts, it seems like Stacy now prefers to keep her life well away from the limelight, which means we regrettably do not know much about her recent experiences. We can thus only assume she continues to reside in Pennsylvania or the surrounding area, where she still maintains her role as a devoted mother and provides for her family. It’s also plausible she has since married and changed her last name.