Where is Stephanie Lazarus Now? 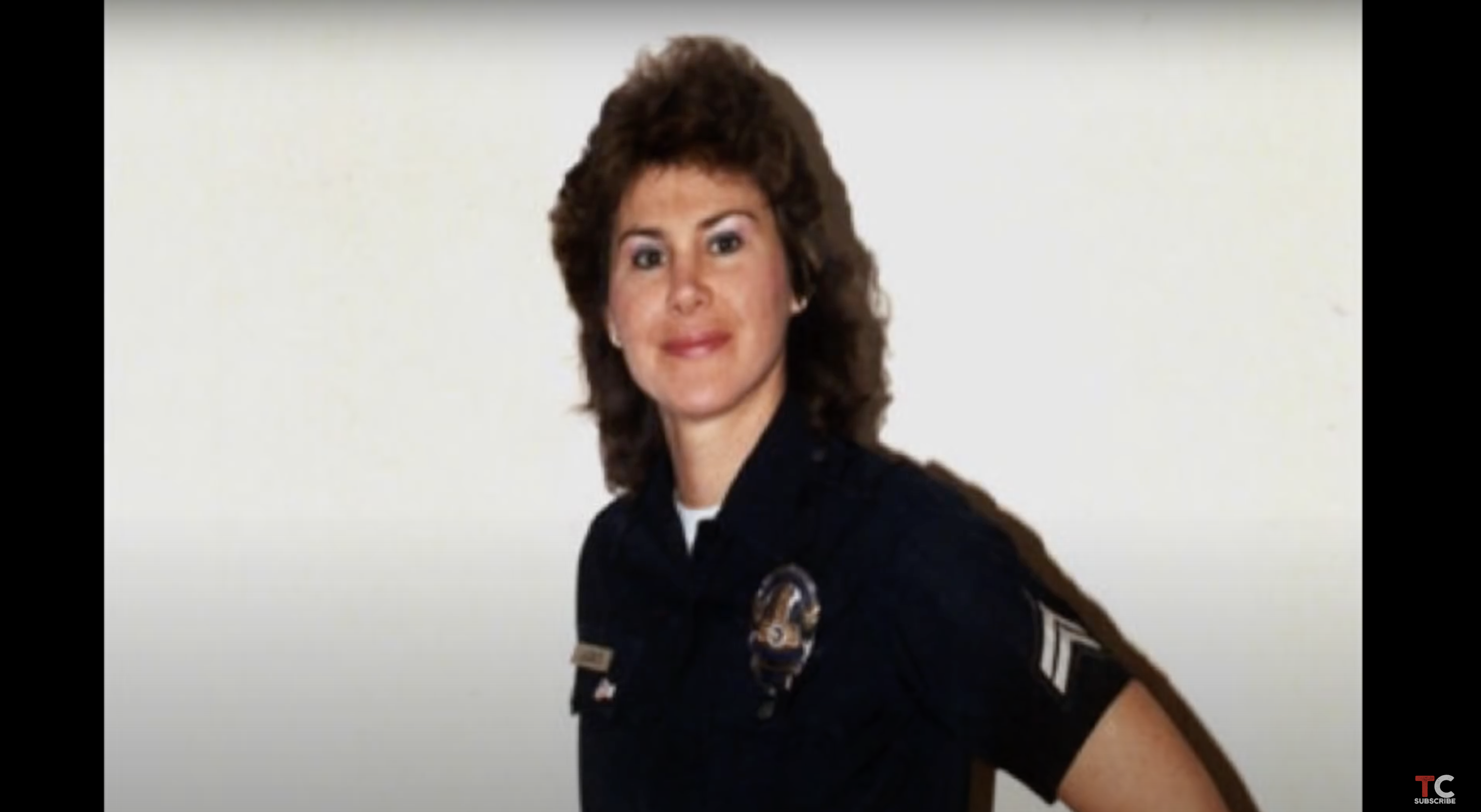 Who is Stephanie Lazarus?

As undergraduate students at the University of California, Los Angeles, John and Stephanie shared the same dorm floor and occasionally dated during and after their graduation. Stephanie, who later became a part of the LAPD, was dejected when she learned that John was in a serious relationship with a 29-year-old nursing administrator Sherri Rasmussen. Numerous events precede the actual event of the crime, where Sherri complained about feeling uncomfortable by a jealous and imposing Stephanie who showed up to their house uninvited.

It has also been reported that Stephanie once landed at Sherri’s place of work to threaten her by saying, “If I can’t have John, no one else will.” On the afternoon of February 24, 1986, sounds of disputes were heard by a maid working nearby the Ruetten residence. This was followed by John (who had repeatedly called home that day and received no answer) returning home and finding his garage door open, glass broken, Sherri’s silver BMW gone, and his wife dead on the living room floor.

Burglaries had taken place on that very street two days after the incident where an unsuspecting woman was held at gunpoint by two Latino men. Hence the crime in which Sherri was shot three times and bitten was immediately wrongly identified as a “burglary gone wrong” even though nothing except the BMW and John and Sherri’s marriage license was stolen. No one was arrested for the murder, and the investigators closed the case without considering any more suspects. Sherri’s parents insisted that Stephanie Lazarus be considered a suspect as they knew she had been intimidating Sherri.

This, however, was quickly dismissed as Stephanie was a police officer herself, and the weapon used in the burglary matched the one used to kill Sherri. Twenty-three years went by and Stephanie got promoted to the position of a higher-level detective in the Commercial Crimes Division, in-charge of all art theft cases. In 2009, the case was reopened when a new DNA testing technique found that the bite mark on Sherri’s arm matched to that of an unknown woman.

Stephanie’s (a prime suspect on Sherry’s father’s suggestion) a DNA sample was discreetly collected during her work hours, and a match was found. The weapon used at the crime scene also matched Stephanie’s gun, which she had reported stolen just thirteen days after the event took place. Interestingly, she reported her stolen gun in a different police department than hers. Stephanie was brought to Parker Centre (a police administration building) under a pretense on June 5, 2009, and arrested for the crime that transpired twenty-three years ago.

Where is Stephanie Lazarus Now?

Stephanie was allowed to retire from the LAPD, and the bail hearing that was initially delayed to six months amounted to $10 million in cash. This was done to prevent her from fleeing the country or obtaining weapons through her husband, who was also a detective. The trial began in 2012 and received a lot of media attention due to the nature of the story – a love triangle and the accused being a police officer.

Stephanie was also accused of betraying the trust of the people of Los Angeles and using her police officer training to pursue her murderous ends. Based on all the evidence provided, 52-year-old Stephanie was convicted of the murder and sentenced to 27 years to life in prison in March 2012. She appealed the conviction and said that the search warrant through which her journal stating her despondence over John’s new relationship was retrieved was improperly granted.

She also appealed by stating that the original burglar theory’s evidence was not presented during the trial. In 2015, her appeal was denied, and the guilty verdict was upheld by the California Court of Appeal. Stephanie is currently serving a sentence of 27 years to life at the California Institution for Women in Corona. She will be eligible for parole in 2034.