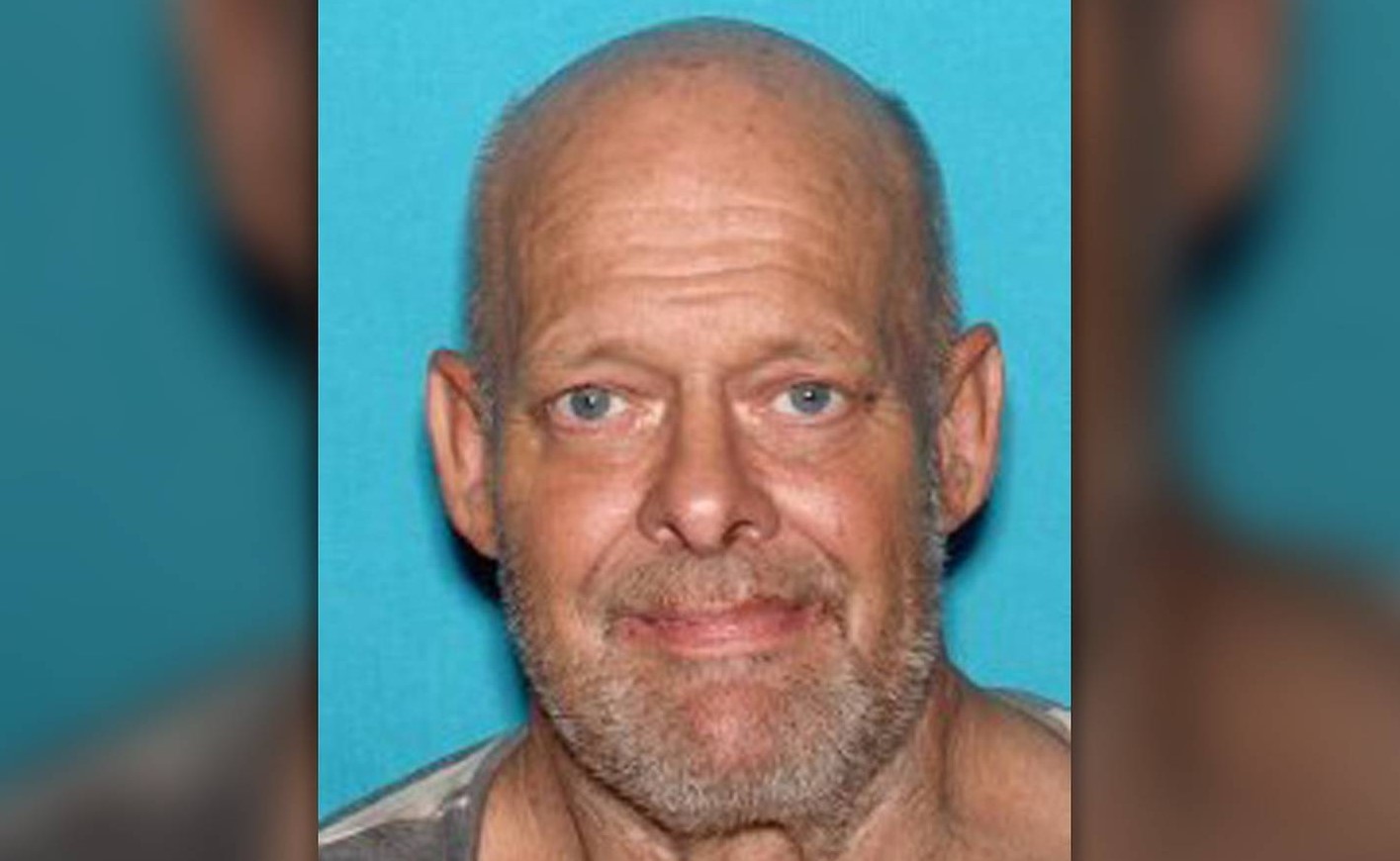 To this day, people don’t know why Stephen Paddock continuously pumped bullets into the crowd of concertgoers at the 2017 Route 91 Harvest music festival in Las Vegas, Nevada. The violent shooting incident, chronicled by Paramount+’s ’11 Minutes,’ killed several and injured many more as the entire nation was left shocked and petrified. Albeit in the aftermath, it was apparent that Stephen had acted alone as his girlfriend and brother, Bruce Paddock, denied any prior knowledge about the incident. Now, let’s delve into the details and find out where Bruce Paddock is at present, shall we?

Who Is Bruce Paddock?

Bruce Paddock grew up alongside his four brothers, including Stephen and Eric Paddock, but seemed to have a somewhat challenging childhood. He later revealed that their father was a bank robber on the FBI’s most-wanted list. Nevertheless, as time passed, the brothers slowly drifted apart and rarely kept in touch. Moreover, Bruce had problems before the 2017 shooting incident as authorities suspected him of possessing child pornography and investigated him for the same.

When talking about his brother after the 2017 shooting incident at the Route 91 Harvest music festival in Las Vegas, Bruce described him as a professional gambler who had gone through his fair share of challenges in life. However, he had no idea why Stephen would end up hurting so many people and insisted that he was not in touch with the shooter for about ten years.

Elaborating further about the shocking incident, Bruce said, “I don’t know how he could stoop to this low point, hurting someone else. It wasn’t suicide by a cop since he killed himself. He killed a bunch of people and then killed himself, so he didn’t have to face whatever it was.” Regardless, Bruce insisted that his brother had no mental issues and was well in his senses while carrying out the attack.

Where Is Bruce Paddock Now?

Following the shooting, Bruce reached out to his family members, especially his brother Eric and Stephen’s girlfriend, Marilou, hoping to reconnect in the wake of the tragedy. Nonetheless, he did not have much time to reflect on his sibling’s actions, as on October 25, 2017, he was arrested on child pornography charges. Right after Stephen’s attack, authorities found out where Bruce lived and regularly visited him for questioning. That was when they obtained a warrant and found evidence that led to the arrest on child pornography charges.

The police later mentioned that they recovered over 600 images showing minors in various degrees of undress and even had evidence to prove that Bruce had swapped such images with others. As a result, he was charged with one count of possession of child pornography as well as 19 counts of sexual exploitation of a child, which put his bond at $60,000.

After Bruce’s arrest, he turned even more hostile towards Stephen, believing his brother’s actions led to his capture. In fact, after leaving a court session in March 2018, he spoke out against his brother and said, “I don’t have a brother named Stephen Paddock. He’s an entity that died a long time ago. Some piece of s–t entity once called my big brother.”

Nevertheless, on May 30, 2018, all child pornography charges against Bruce Paddock were dismissed as the prosecution failed to produce a witness on time. Even though authorities mentioned that they were planning to refile the case, there are no reports that talk about such a development. Currently, Bruce has embraced privacy and has a limited presence on social media, making his current whereabouts quite unclear.