Where is Steve Squyres From Good Night Oppy Now? 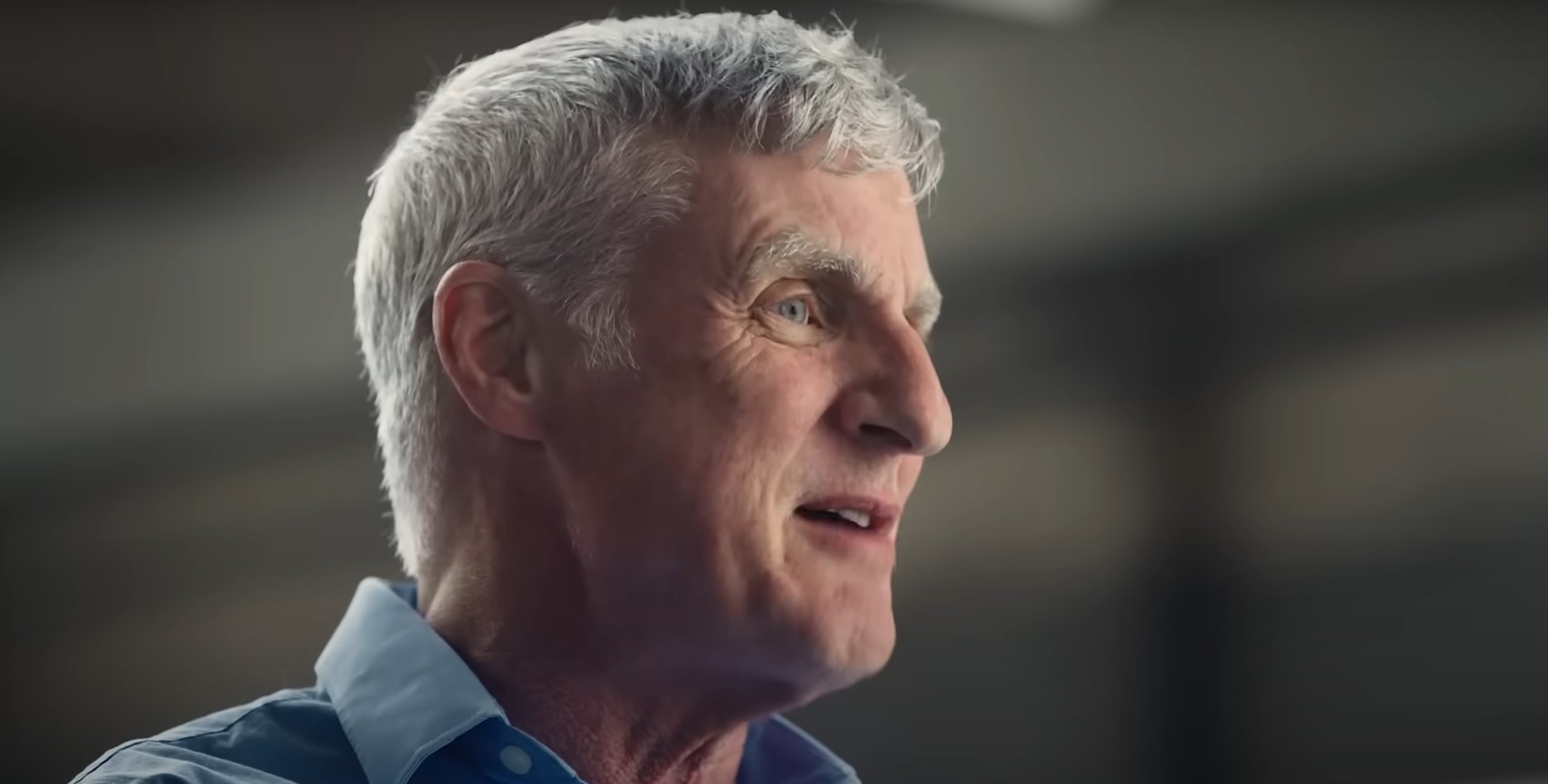 Amazon Prime’s ‘Good Night Oppy’ is a documentary that details the story of the Mars rover known as Opportunity. From its conception to the final communication, Opportunity served as a beacon of hope and discovery for the space exploration community. One of the most important names in the Mars Rover Mission was none other than Steve Squyres, who helped the idea come to life and considers Opportunity one of his greatest achievements. Given his heartfelt and insightful talks in the space-themed movie, many fans are eager to know more about the scientist and what he might be up to these days. Luckily, here is what we know about the same!

Who is Steve Squyres?

Steve Squyres was born on January 9, 1956, to Arthur and Felicie Squyres, in Wenonah, New Jersey. He grew up alongside his younger brother Tim Squyres, who is known for his work in the entertainment industry. Tim was even nominated for an Oscar in 2012 for his editing work in ‘Life of Pi.’ He had been up for the same award at the 73rd Academy Award for ‘Crouching Tiger, Hidden Dragon.’ Tim also has a twin sister named Pam. 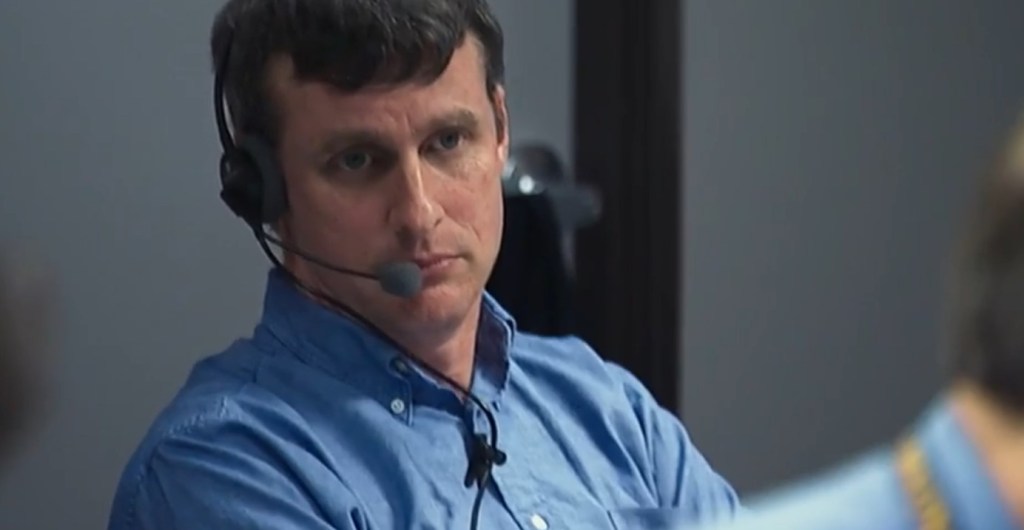 Steve completed his high school education at Gateway Regional High School and went on to become a student at Cornell University. In 1978, Steve graduated with a Bachelor of Arts degree in Geological Sciences. Steve went on to get a doctorate in planetary studies from Cornell University and had the opportunity to work alongside Carl Sagan. While in college, Steve became a member of the Tau Kappa Epsilon college fraternity. Once out of Cornell, Steve worked with NASA for five years as a postdoctoral associate and research scientist at Ames Research Center, a NASA research facility in California. Following this, he joined the faculty of Cornell University to help educate aspiring scientists.

In 1978 Steve started his journey with NASA as he became an associate for the Voyager mission to Jupiter and Saturn. As part of the scientific team, he helped analyze the imaging data until 1981. After his work with the Voyager program, Steve was enlisted to serve as a radar investigator on the Magellan and the Near Earth Asteroid Rendezvous missions. The scientist went on to work as the Principal Investigator for the Mars Exploration Rovers (MER) program, which launched rovers Spirit and Opportunity in 2003. The details of this particular mission are explored in the Amazon documentary, particularly the working of Opportunity, AKA Oppy, which helped these scientists collect data for over 14 years.

Additionally, Steve serves as a Co-investigator for Mars Express, a space exploration program by the European Space Agency that started in June of 2003. He holds the same position in the Mars Reconnaissance Orbiter mission that provides scientists with much-needed data about the Red planet. As of writing, Steve is a part of the Gamma-Ray Spectrometer Flight Investigation Team for the Mars Odyssey mission and also works with the imaging team for the Cassini mission.

In the past, Steve was also a member of the Gamma-Ray Spectrometer Flight Investigation Team for the Mars Observer mission. He even worked as a co-investigator for the Mars ’96 Mission for Russia. At one point, the scientist had the honor of being the chair of the NASA Space Science Advisory Committee and was even a part of the NASA Advisory Council (NAC). In November 2011, he was named the chairman of the latter group by Charles Bolden. In 2013, Steve led the National Research Council’s Planetary Decadal Survey. 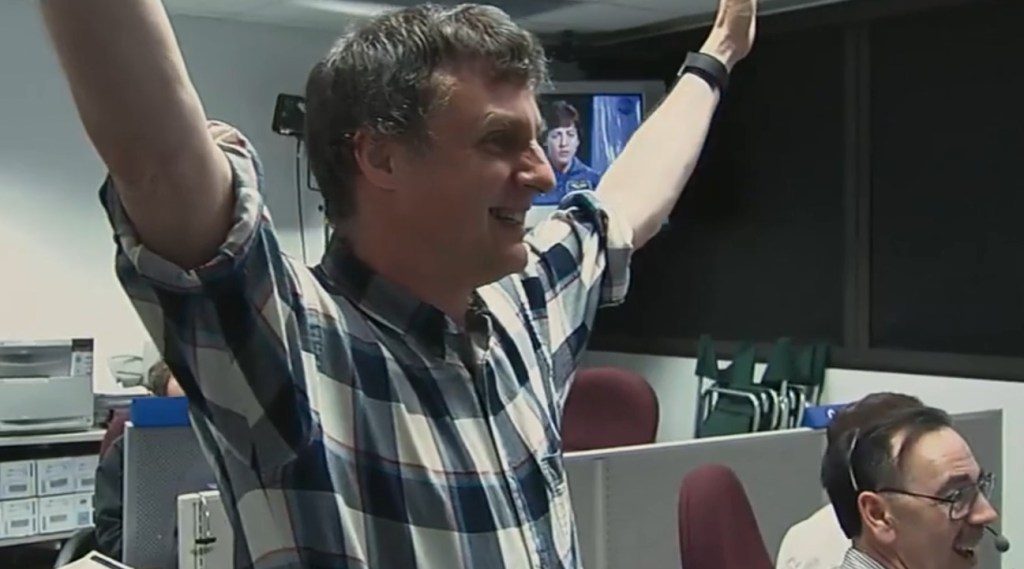 Steve has also served as an aquanaut in the Aquarius underwater laboratory as a part of the NEEMO 15 undersea exploration mission in October 2011. Though the mission did not go as expected, Steve enjoyed the experience and went on to serve as a crewmate for the NEEMO 16 mission. Building on his success with the MER, Steve helped with the DAN instrument for the Curiosity rover.

The scientist has also written a book titled “Roving Mars: Spirit, Opportunity, and the Exploration of the Red Planet,” which served as the inspiration for Disney’s eponymous documentary. Over the years, Steve has won numerous honors, including the 1987 Harold C. Urey Prize from the Planetary Division of the American Astronomical Society and the 2007 Benjamin Franklin medal in Earth and Environmental Science by the Franklin Institute.

Where is Steve Squyres Today?

Thanks to his excellent work, Dr. Steve Squyres has been a part of the space exploration field for over 40 years. He also accumulated 33 years of experience as a faculty member at Cornell University before retiring. As of writing, he serves as the Chief Scientist of Blue Origin, an organization dedicated to the conception of space systems that will one day allow a large number of people to inhabit extraterrestrial regions. Steve has been a part of the organization since Se[ptemebr 2019 and seems quite passionate about the project. 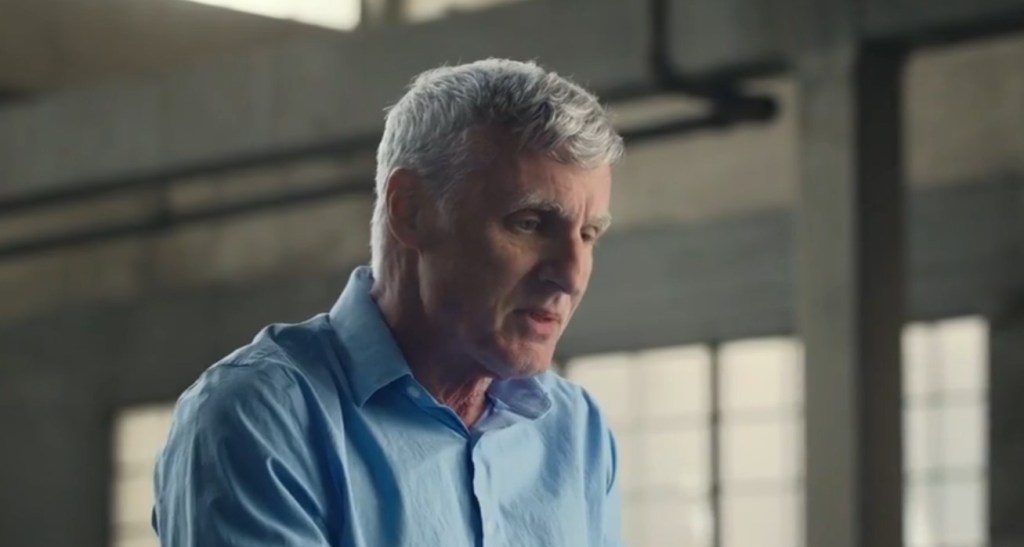 Presently, Steve lives in the Greater Seattle Area of Washington and is looking forward to a relaxing yet interesting life. In fact, one of the main reasons behind his reluctance to join the Mars Science Laboratory program stemmed from the long periods of time that he had to go through without seeing his family. While he did help with the mission, Steve did not take up a major role in hopes of staying connected with his family.