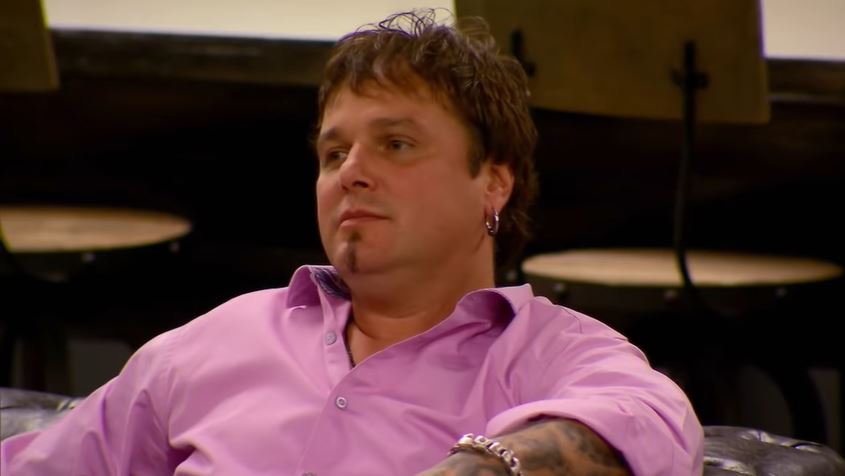 ‘Ink Master’ is an unscripted tattooing reality competition series that first premiered on Paramount (then Spike) in 2012. It follows body artists from all over the nation, who come together to compete in a set of different challenges in a bid to prove that they are the best. Within this creative series, a tattooist is eliminated every week by the judges – Dave Navarro, Chris Nuñez, and Oliver Peck – until the last one standing is crowned the winner and is awarded a feature in Inked Magazine along with a $100,000 prize. Now that 13 seasons have gone by, let’s take a look at what season 2’s winner, Steve Tefft, is currently doing, shall we?

Who Is Steve Tefft? 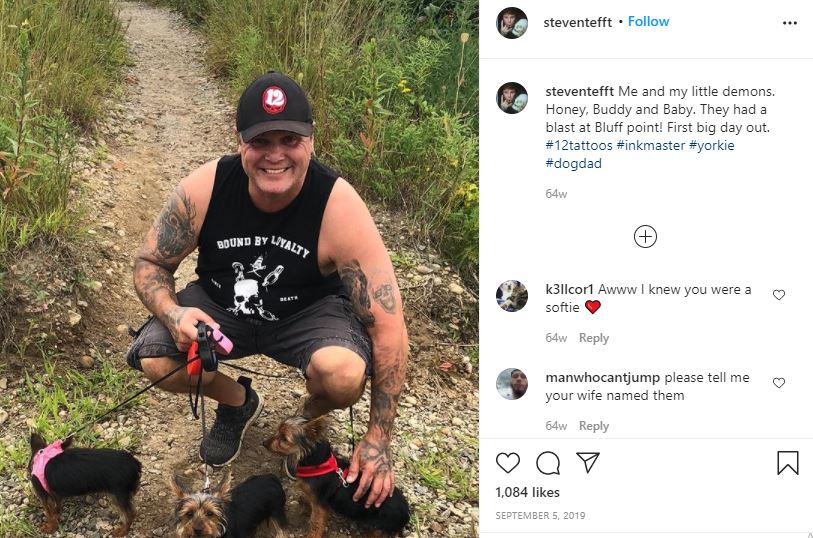 Steven Tefft or Steve hails from Groton, Connecticut. He is a tattoo artist whose fascination with body art began when he was just 7-years-old. According to his own accounts, he saw his first tattoo at that age, that of a grim reaper, and was hooked at how it looked and what it represented on the person’s body. After that, no one could make him let go of his artistic and creative side. In fact, when Steve was just a little kid, he would stick removable tattoos on every inch of his skin and would even stay back in class during recess so as to be alone and have space to freely draw.

Subsequently, in 1990, when Steve got his beginners tattoo equipment, he began practicing on real people – on any of his friends that allowed him. That’s how he realized that he wanted to spend the rest of his life working as a tattoo artist. But knowing that he needed both knowledge and experience to be successful, Steve didn’t skip any steps. He became an apprentice at a local tattoo shop, put in long hours, and learned everything that there was to learn before going on his own. After 17 years of experience, he ended up earning the title of ‘Ink Master.’

Where Is Steve Tefft Today? 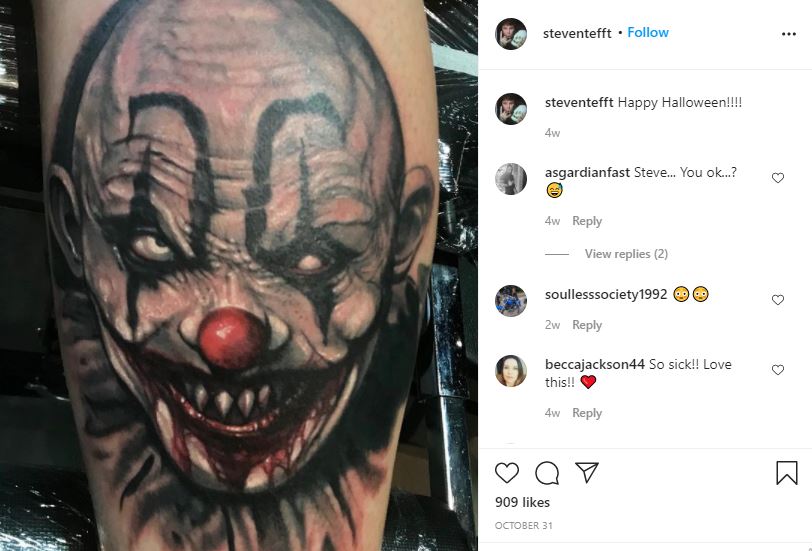 After winning ‘Ink Master,’ Steve returned to Groton, Connecticut, to continue running his shop, 12 Tattoos, on 500 Bridge Street, which he owns and operates by himself to this very day. His visions, hard work, creativity, and dedication to honing his craft to the best of his abilities have enabled Steve to turn 12 Tattoos into the premier tattoo and body piercing studio in Southeastern Connecticut. Plus, the fact that he only hires the most skilled and trusted artists to work under and alongside him is also a major factor when it comes to his store’s success.

Steve is a self-confessed party guy, and his sense of style, which includes a myriad of designer shirts, has always separated him from his peers. But don’t let that deceive you, because when it comes to his work, Steve has broken all bounds to earn himself the reputation of being one of the best in his field, if not his specialization. After all, owing to the particular tattoo that began his attraction to the body art world in the first place, Steve’s signature style is now black and grey realistic and horror tattoos, the beautiful details of which are evident in every crevice.