Where Is Strip Down, Rise Up Filmed? Where Are The S Factor Studios Located? 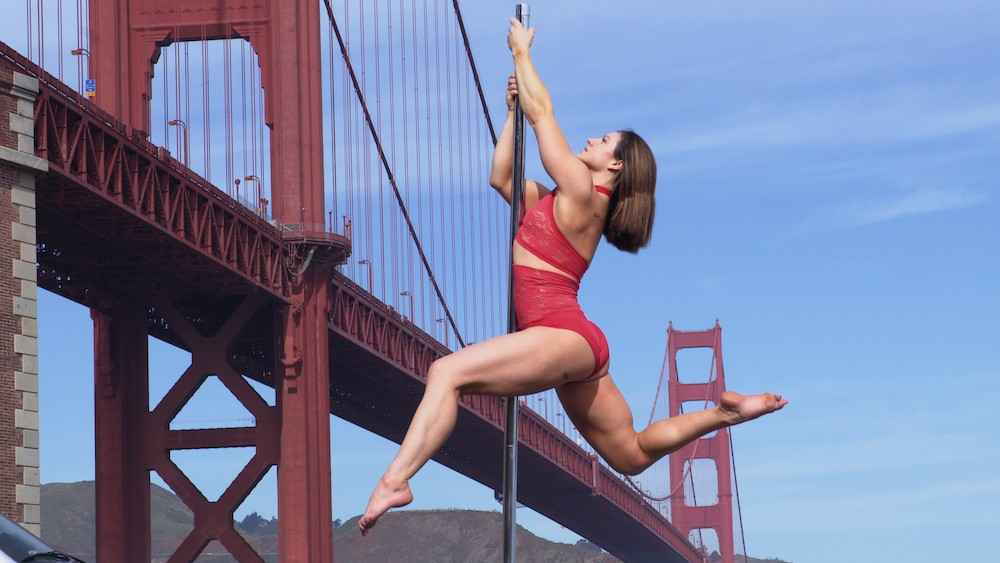 From the outside, Netflix’s ‘Strip Down, Rise Up’ can be categorized as a documentary movie simply about pole dancing. But, in reality, it is so much more. Touching on aspects like women empowerment, the long-term effects of trauma and abuse, and the patriarchy, it focuses on how pole dancing has a scope that goes much farther than strip clubs and their habitués. By providing a woman with a safe space where she can freely move her body and get in touch with her true essence, this movie explores the movement of a pole dancing program that helps them reclaim who they really are.

Strip Down, Rise Up Filming Locations

Because of the powerful, woman-centric message this documentary sends, it is no surprise that it primarily follows the movement created by an equally iconic woman, Sheila Kelley. The S Factor Studio is currently operational in San Francisco and New York. Some of the previous locations have shut down permanently. Let’s find out where exactly the filming took place, shall we? 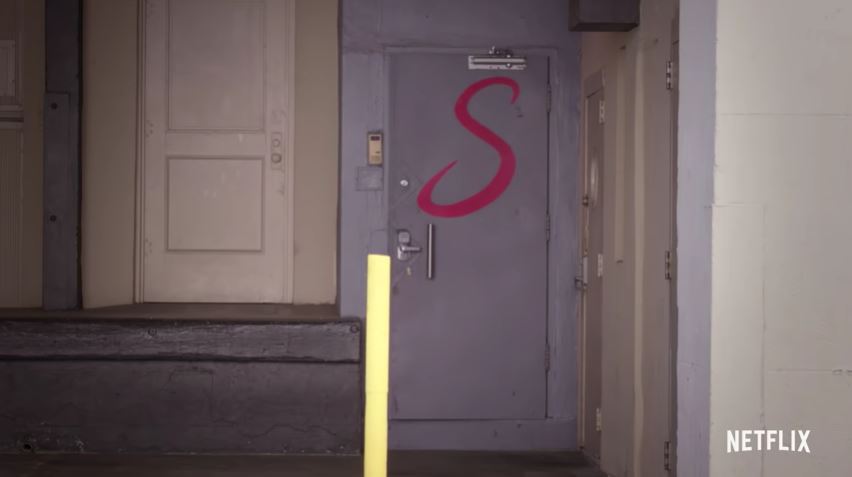 Two of the central filming locations for ‘Strip Down, Rise Up’ were Los Angeles and San Francisco, both parts of California’s Orange County. The S Factor Studios here – addressed at 5225 Wilshire Boulevard Suite B, Los Angeles (now permanently closed), and 245 Columbus Avenue, San Francisco – play an integral role in the movie. However, we can’t forget to mention the inclusion of Amy Bond’s San Francisco Pole & Dance Studio or the residences of those pole dancing individuals we get to visit while affording a glimpse into their personal lives.

Academy Award-nominated filmmaker Michèle Ohayon is the woman behind this poignant documentary. And because she wanted to chronicle a journey that would inspire many more women across the globe, she made sure that a female crew was the one who captured it. In other words, whether it be the San Francisco Unit or the Los Angeles one, the only people in front of the camera, as well as behind it, were women. Of course, men were a part of the production process, but the other sex was the one predominantly handling it. 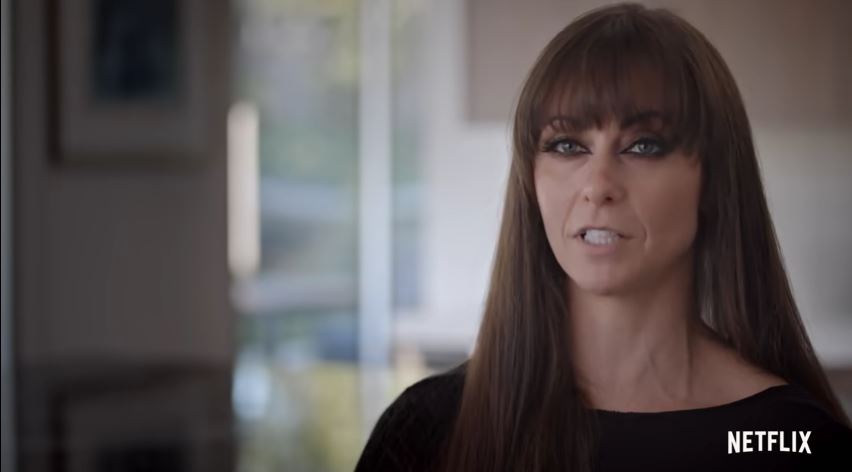 Both New York and Las Vegas also made cameos in the movie, but they were just that, small cameos. While the interview with Jenyne Butterfly was shot in Las Vegas, Nevada, the S Factor Studio in New York made an appearance for the conversations with Patricia Buck and some of the other students there. If you’re curious about it, the latter’s exact location is 235 W 23rd Street, New York, New York 10011.

Read More: What is the Cost of Joining S Factor?