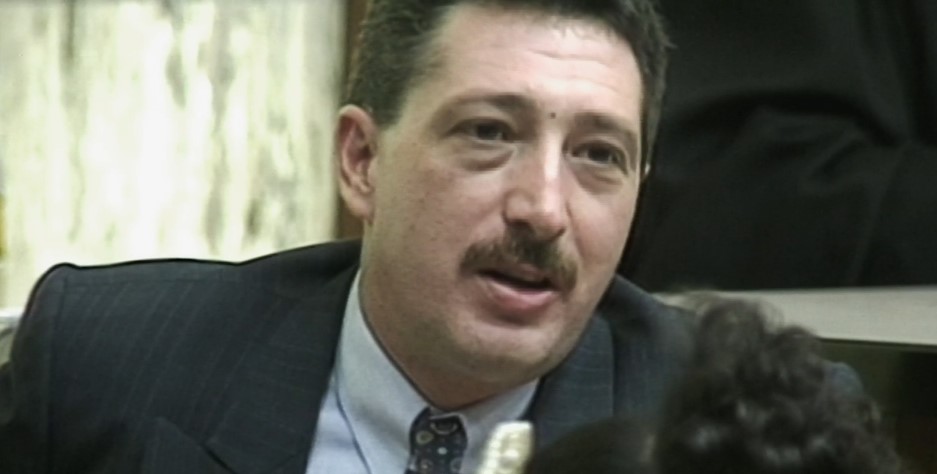 In May 1995, businessman Frank Griga went missing along with his girlfriend, Krisztina Furton. The circumstances of the vanishing reminded the authorities of the kidnapping of another millionaire businessman, Marcelo Schiller. Investigation Discovery’s ‘The 1990s: The Deadliest Decade: Roid Rage’ focuses on the people responsible for Frank and Krisztina’s murders and Marc’s kidnapping. So, if you’re wondering what happened to Marc and how he miraculously survived, we’ve got you covered.

Who is Marc Schiller?

Marc was born in Argentina and grew up in the United States, where he attended college and eventually got his CPA license. At the time of the incident, Marc had a successful medical billing business, owned a restaurant, and had nutritional supplements companies. While Marc did work with Jorge Delgado (part of the group sent to prison for Frank and Krisztina’s murders), they parted ways after he befriended Danny Lugo (the ringleader). 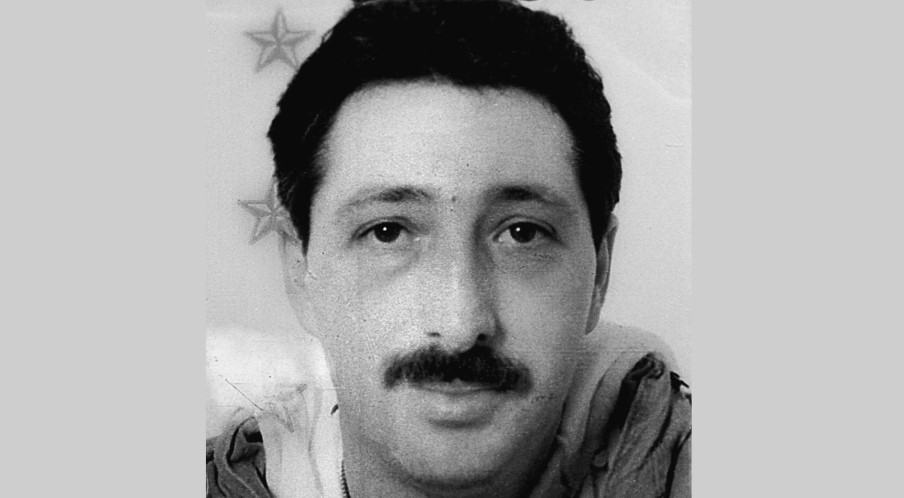 Marc said, “I never trusted Lugo. I told Delgado that Lugo would get him in trouble one day. Little did I know the trouble would involve me.” Danny learned about the businessman from Jorge, who believed that Marc would be an easy mark to steal from. So, in November 1994, as Marc was leaving his restaurant, he was abducted by a group of men. Marc said, “I walked out to my car … as soon as I opened my door … I’m grabbed from behind by three guys.”

The group tased Marc, handcuffed him, and put him in a van. He thought he would die as they took him to a warehouse. There, Marc was tortured and beaten for days. He said, “[Adrian] Doorbal would yell, ‘Fire! Fire!’ but real sick. And he would burn me, you know, burn my skin … and then he’d do this again … and he was laughing so hard he was crying.” They wouldn’t let him use the bathroom and even played Russian roulette with him. Danny and the rest tortured Marc for days, even threatening to rape his wife. At one point, Marc was allowed a phone call and asked his family to leave town immediately.

Eventually, the torture got to Marc, and he agreed to sign over all his assets and money. So, while Marc was blindfolded, the group made him sign over his assets, money, and life insurance policy. Once the group got hold of the properties, they kept Marc for a while before deciding to kill him. After forcefully making him drink alcohol and then giving him sleeping pills, they put him in his car. The group wanted to stage a drunken accident and rammed the vehicle into a pole. Then, it was set on fire. But Marc got out somehow, leading the gang to run him over. But even that didn’t kill him.

Marc somehow ended up in a hospital with burns, cuts, and a broken pelvis. However, nobody believed his story, telling him it was an accident instead. Marc eventually contacted Ed Du Bois, a private investigator, who looked into the case. He temporarily moved to Colombia and, according to the police, didn’t report the incident until April 1995. But Marc claimed that the police didn’t believe him when he eventually told them. In the meantime, Danny and the rest, who ran through Marc’s money, were looking for a new target and found Frank.

Where is Marc Schiller Now?

After the group’s arrest for Frank and Krisztina’s murders, Marc was in court and recounted what happened to him. He later said, “Walking in and seeing Lugo and Doorbal … I realized that — I was in the driver’s seat … because they never imagined that I’d be sitting there accusing them.” It helped the jurors decide on a guilty verdict, sending them away for a long time.

However, Marc was also arrested by the FBI for a Medicare scam, which Ed insisted didn’t happen. Marc eventually took a plea deal and served two years in prison, being released in 2001. He has repeatedly claimed his innocence but found life difficult upon release because he lost his CPA license. After working for his brother and on a vending machine route, he got his license back the following year.

It has been reported that Marc works as an accounting and tax resolution specialist for a national tax resolution company. Apart from that, he’s written two books: Pain and Gain – The Untold True Story and Pain and Gain: How I Survived and Triumphed. Marc is the proud father of a son and a daughter and seems to be doing well in life, and seems to live in Florida. In 2014, he sued Mark Wahlberg, the production company, and the director because of his portrayal in the 2013 film ‘Pain and Gain.’

Read More: How Did Frank Griga and Krisztina Furton Die?