Where Is Supernanny Season 8 Filmed? 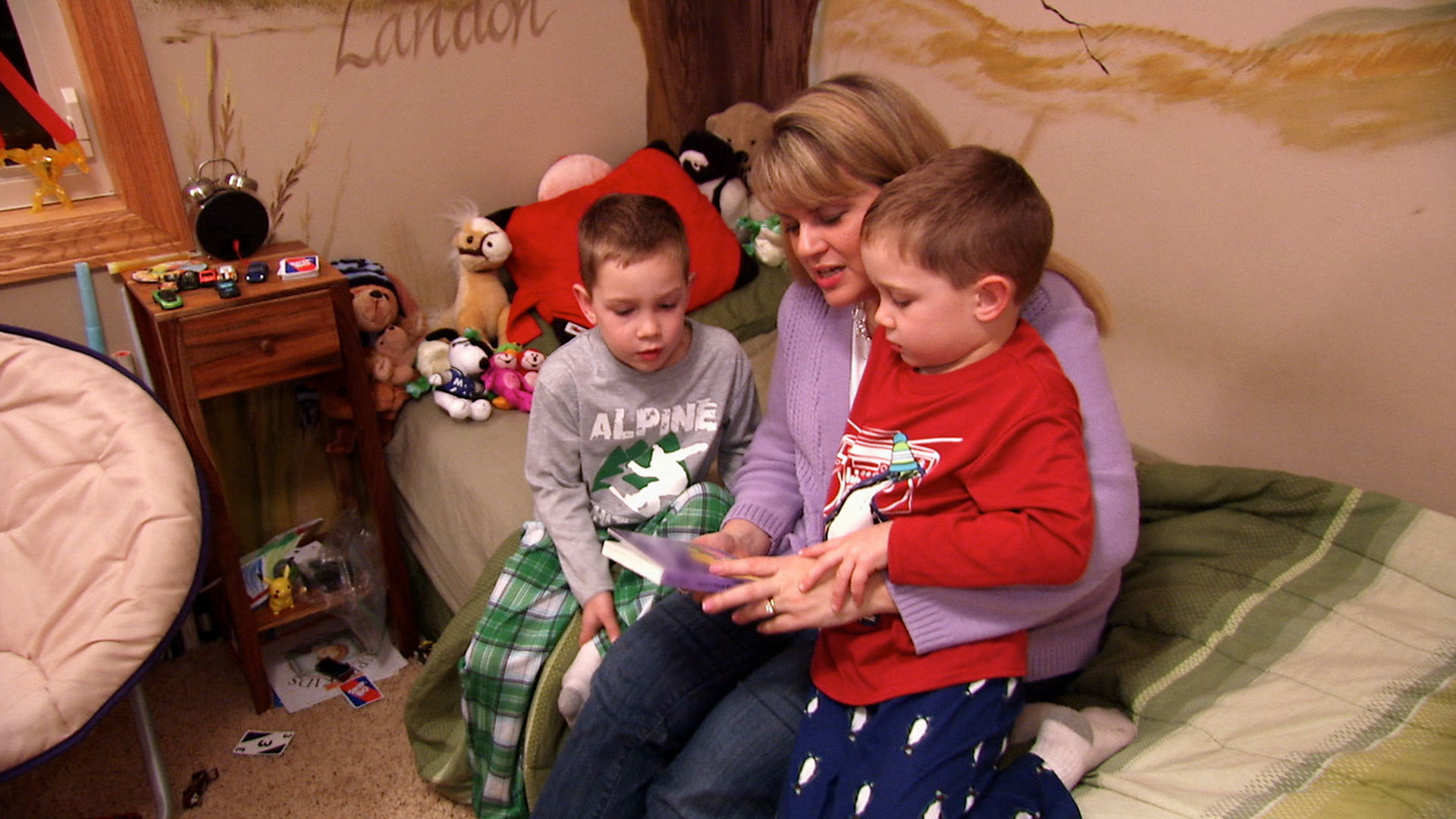 Every family is hit by a wave of joy when a baby comes into their lives. Everyone gets busy taking care of the child and helping the parents in every way possible. However, the real challenge starts when the toddler has to be disciplined and taught basic behavioral patterns like sleeping times and mealtime, or they have to be potty-trained. It cannot be denied that only the parents truly know what a challenging task it is to teach a toddler all these things and get him/her ready for life outside the confines of home. The reality TV series ‘Supernanny‘ is one show which tackles such problems in a rather interesting manner.

Professional nanny Jo Frost is the star of the series. Having previously appeared on the original British version of the series, she later appeared in seven seasons of the American version from 2005 to 2011. After a gap of nine years, Lifetime decided to bring back the series and America’s favorite nanny to our television sets once again. Here we get to see how Frost teaches the parents and other important members of the family ways in which they can discipline their children. Being someone strictly against corporal punishments of any sort, Frost only limits the behavioral modification part to using the Pavlovian technique called the “naughty chair”, a method in which the child is seated in a particular area over a period of time whenever he/she does something naughty.

There is no particular place where the series is filmed since it constantly moves from one town to another. Throughout the length of the 20 episodes of Season 8, we can get to see Jo Frost moving across America and helping parents in need. However, Frost has clearly mentioned that this season is not going to be about younger children only. This time, she is concentrating on the whole family and is trying to improve the family dynamics in general. We can get to see her dealing with families where there’s a single parent, where one of the parents is a first-responder or is in the army, and so on. Besides the basic things like sleeping and eating, we can also get to see Jo advising parents on the amount of time they should let their children spend in front of the TV or on social media.

The series follows a pretty straightforward format. It begins with Frost showing us a DVD where we get to know the family with whom she will be working on that very episode. Later, we see how she spends the first day observing and noting down problems. The next day she holds a meeting and discusses all the vital points she wants to work on with the family. She usually sets down certain rules, and at other times asks the parents to set down rules which will determine the way the family functions with the kid throughout the course of a day. Jo is of course there to help them in any way necessary.

‘Supernanny’ is filmed in various cities across America, and this relaunch sees the show following a similar format. In Season 8, Jo Frost travels to New Jersey’s Pittstown, Washington’s Spokane, New York’s Cortlandt Manor, and Hawaii’s Makaha. As she travels to each of these cities, audiences get to see how Jo interacts with the parents and what are the difficulties modern American families are having when it comes to raising their kids. Regarding the show, Frost says, “We’re addressing not just behavior that has spiraled out of control. We’re really taking a look at real families, and looking at the issues that they face every day.” This new approach can well become the best aspect of ‘Supernanny’.