Where Is Survivor Amber Daniels Now? 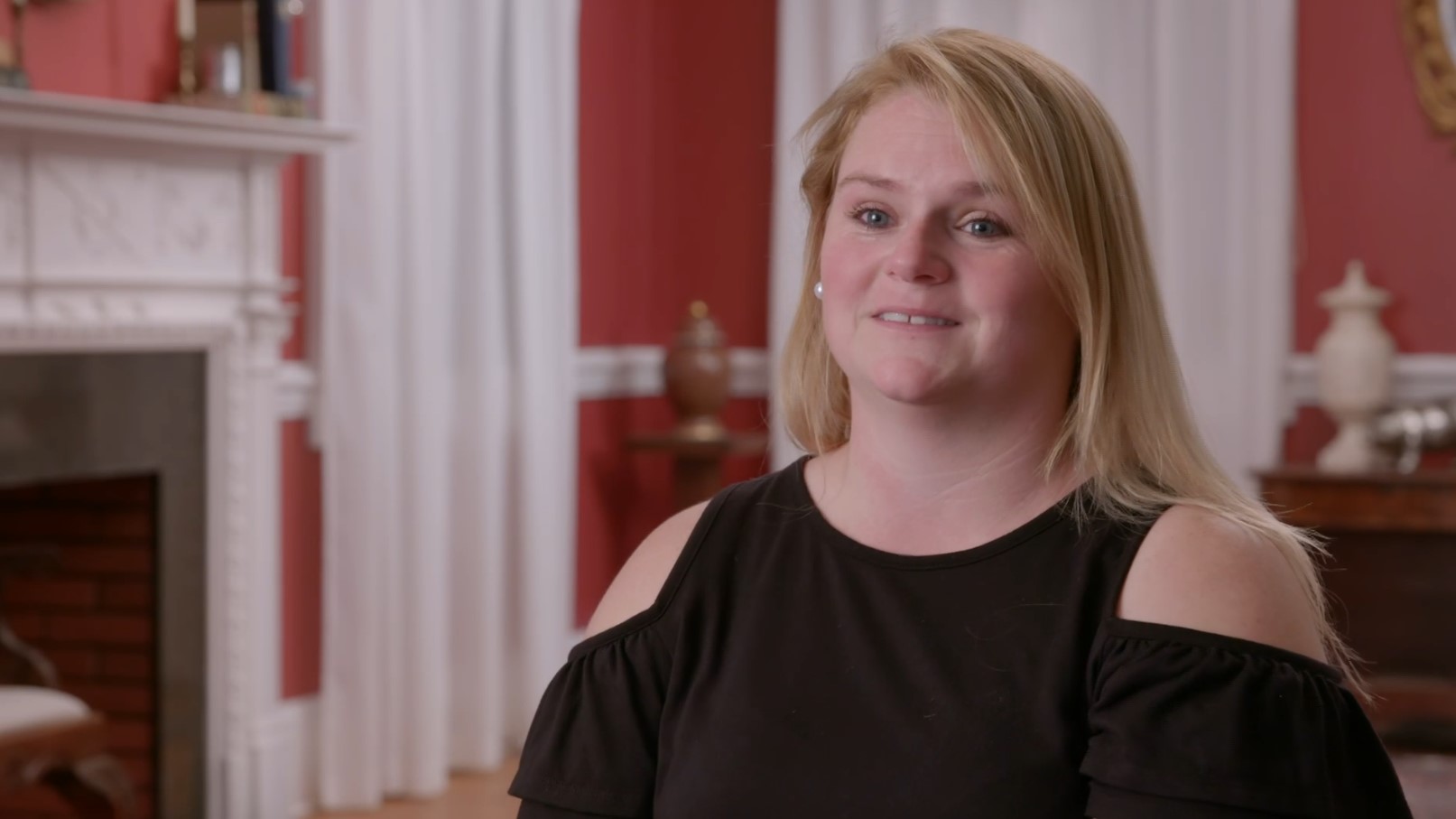 When Santa Claus, Georgia, residents Danny and Kim Daniels decided to care for foster children, the latter’s daughter, Amber Daniels, was overjoyed. She later mentioned that since their house was always filled with children, she never had a dull moment and always made new friends. Little did Amber know that such a decision would come back to haunt her family in the worst possible manner.

Investigation Discovery’s ‘Shattered: Welcome To Santa Claus’ chronicles how Danny, Kim, and two of their children were gunned down in cold blood on December 4, 1997. At the same time, Amber underwent an equally traumatic experience. Although the police eventually brought the perpetrator to justice, let’s delve into the details and find out where she is at present, shall we?

Who Is Amber Daniels?

Amber Daniels was just ten at the time of the murders and resided in Santa Claus, Georgia. The show mentioned that she had a tough childhood, as her mother, Kim, battled alcohol and drugs. However, she recovered after meeting Danny, and Amber and her siblings were allowed to return to their mother. Moreover, she was overjoyed when Danny and Kim decided to care for foster children as she got to meet, befriend, and play with others her age. On the other hand, Amber was brilliant at school and had massive aspirations for the future. 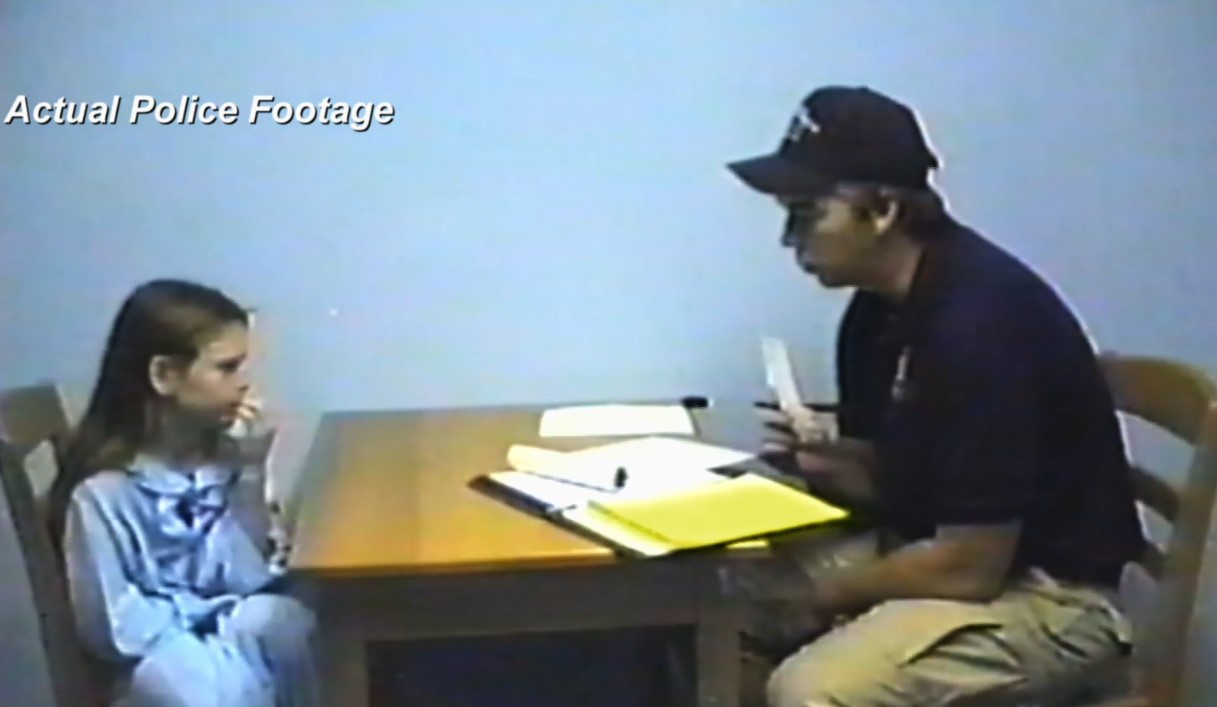 In 1997, the Daniels welcomed ten-year-old Jo Anna Moseley to their home, hoping to help her escape her volatile family environment. She and Amber immediately developed a close friendship and were almost inseparable. In addition, Jo Anna’s brother, Jerry Scott Heidler, would drop in from time to time, and the latter mentioned that he always came across as a friendly 20-year-old. Sadly, Amber had no clue of the tragedy awaiting her family shortly.

Incidentally, Jerry got quite close to the Daniels’ elder daughter, Jessica, much to Danny’s disappointment. He disapproved of the relationship due to the significant age gap between the two, which angered Jerry. Hence, he decided to take matters into his own hand and broke into the Daniels’ residence on December 4, 1997. Jerry then stole a semi-automatic shotgun from the cabinet before shooting Danny and Kim in their bed.

Subsequently, after hearing the gunshots, Jessica and Bryant came down to investigate and were also shot down without mercy. After committing four gruesome murders, Jerry woke Amber up and abducted her, along with his sister and Kim’s third biological daughter. Since Amber trusted him then, she followed him without thinking much about the situation. However, Jerry drove the three to a secluded area before getting into the backseat and forcing himself onto Amber.

Jerry even coerced the others to watch the brutal rape before dropping them off by the side of the road in Bacon County, where a farmer spotted them and informed the police. Once rescued by the police, Amber revealed what had happened in the car and even picked Jerry out of a photographic lineup. Based on her statement, authorities issued a statewide alert for the suspect and arrested him from his relative’s house in Alma, Georgia.

Where Is Amber Daniels Now?

Amber’s statement and identification of Jerry as the attacker proved quite helpful to the police, as they could soon arrest the suspect for his involvement in the crime. Furthermore, when presented in court, he pled guilty to four murder charges and several other charges related to kidnapping, child molestation, aggravated child molestation, aggravated sodomy, and burglary. As a result, Jerry was sentenced to death along with an additional 110-year prison term in 1998. 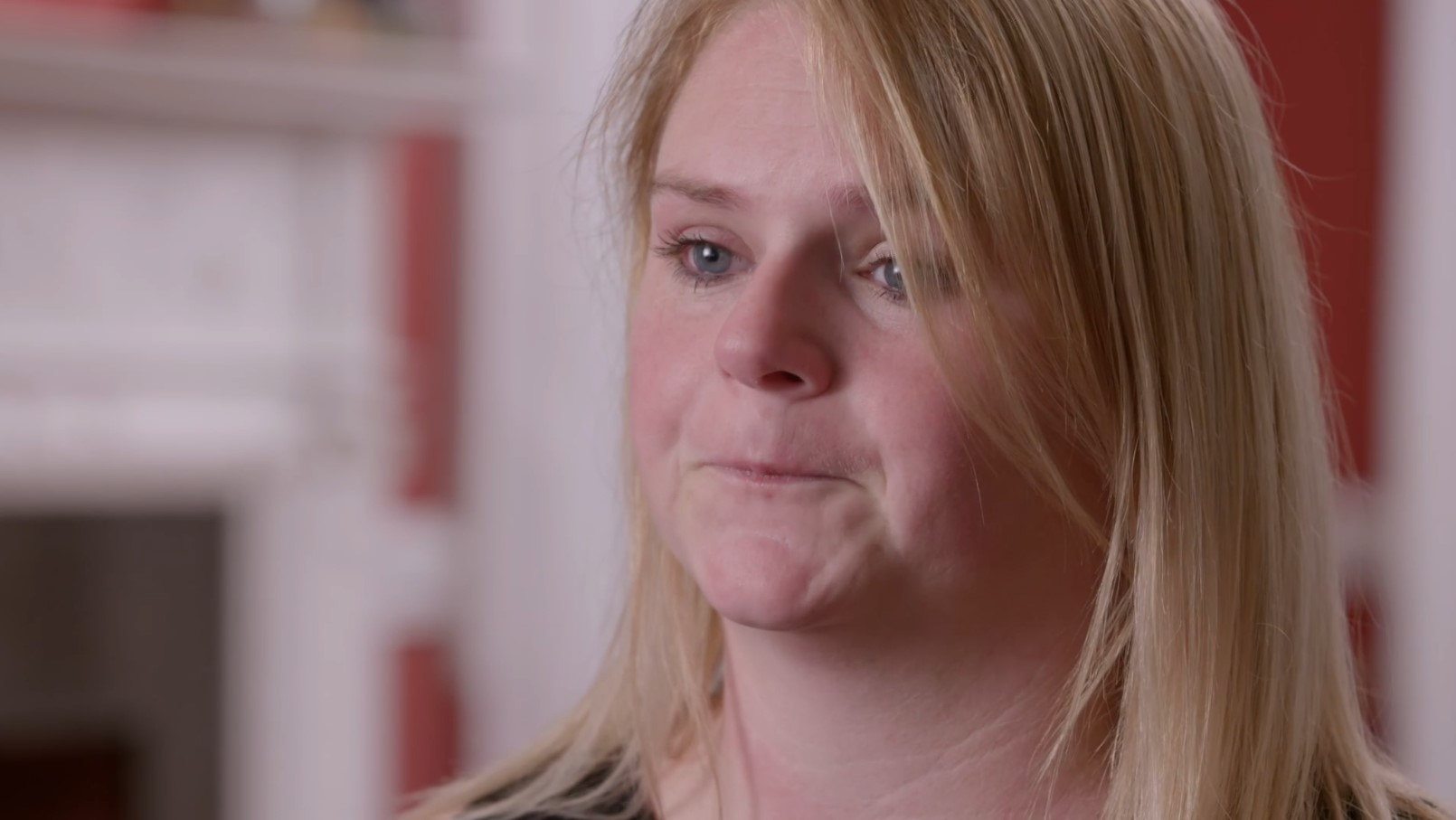 Incidentally, Amber has embraced privacy since the trial and keeps her personal life under wraps. She prefers not to divulge much information in public and mostly keeps to herself. Nevertheless, she appeared on the Investigation Discovery show and talked about her beautiful memories of her parents. Amber even spoke about the terrifying ordeal she had to endure and mentioned that she misses her parents and siblings to this very day. Still, with her living under the radar and maintaining a limited presence on social media, her present whereabouts remain unclear.