Where is Survivor Laura Lewis Now?

Laura Lewis battled a traumatic childhood and a series of bad relationships but ultimately moved on with her life. Investigation Discovery’s ‘Wives With Knives: Poetic Justice’ charts Laura’s life and has her talk about how she dealt with the myriad issues that she was faced with over the years. So, if you’re wondering what happened to Laura and where she might be today, here’s what we know.

Who is Laura Lewis?

Laura grew up with her siblings in Minneapolis, Minnesota, during the 1980s. At the time, she remembered her parents constantly fighting and witnessing domestic abuse all the time. As per the show, at one point, Laura’s mother, Joan, stabbed her husband with a piece of glass after he hit her. The two eventually got divorced, with Joan getting custody of the children. However, her drinking made things worse. 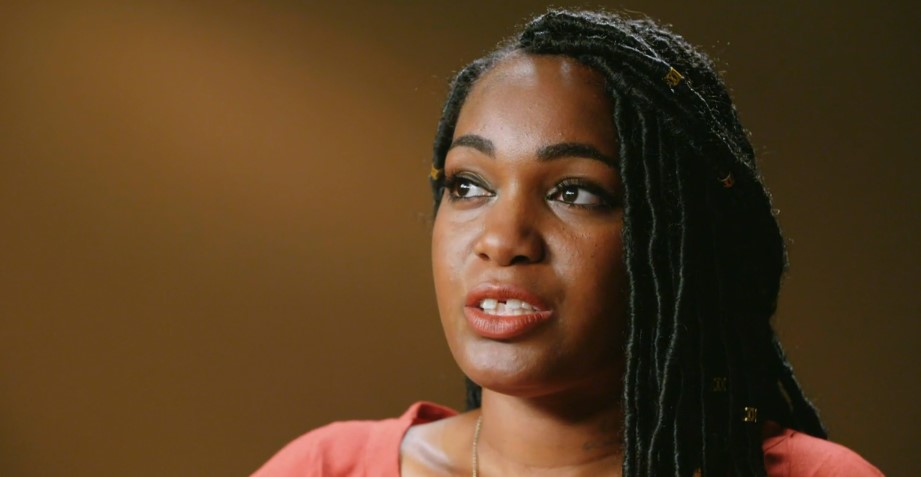 On the show, Laura talked about how her mother would drink and then physically abuse the children. She also claimed that Kenny, a man Joan married then, had molested her. The difficult childhood continued, with Laura and her siblings placed in foster care; they were reunited with their mother when Laura was 14 years old. But things didn’t seem to change between Laura and her mother. At the time, Joan was married to another man. Things got physical between Joan and Laura during an argument. When the stepfather intervened, Laura stabbed him.

Then, as per the show, Laura was arrested at 14 and sent to boot camp. Upon her release, she seemed to get her life back on track; Laura took GED classes and worked at a burger restaurant. She then met Zack Moore, moving in with him after turning 18. In April 2005, Laura gave birth to their son but soon realized that Zack was cheating on her, ending their relationship.

Laura got a job as a bus driver and met Stephen Thomas, an aspiring musician, on a singles hotline. The two started a casual relationship, but eventually, she was pregnant with his daughter. Stephen then moved in with Laura and the kids, but the relationship was far from perfect. Apart from infidelity, Laura claimed on the show that Stephen was abusive and often hit her. In January 2010, Laura found out that Stephen was cheating, and she confronted him with a knife, stabbing him in the hand.

Where is Laura Lewis Today?

Laura took a plea deal and spent six months in prison for the attack. But surprisingly, according to the show, she moved back in with Stephen upon her release. It wasn’t until he went to prison for an unrelated assault charge in 2014 that the relationship ended for good. Since then, it seems like Laura has moved on with her life. On the show, she mentioned moving to Las Vegas, Nevada, and working on getting a truck driving license. Laura has since chosen to keep her life private, and little is known about her.