Where Is Susan Mae Polk Now? 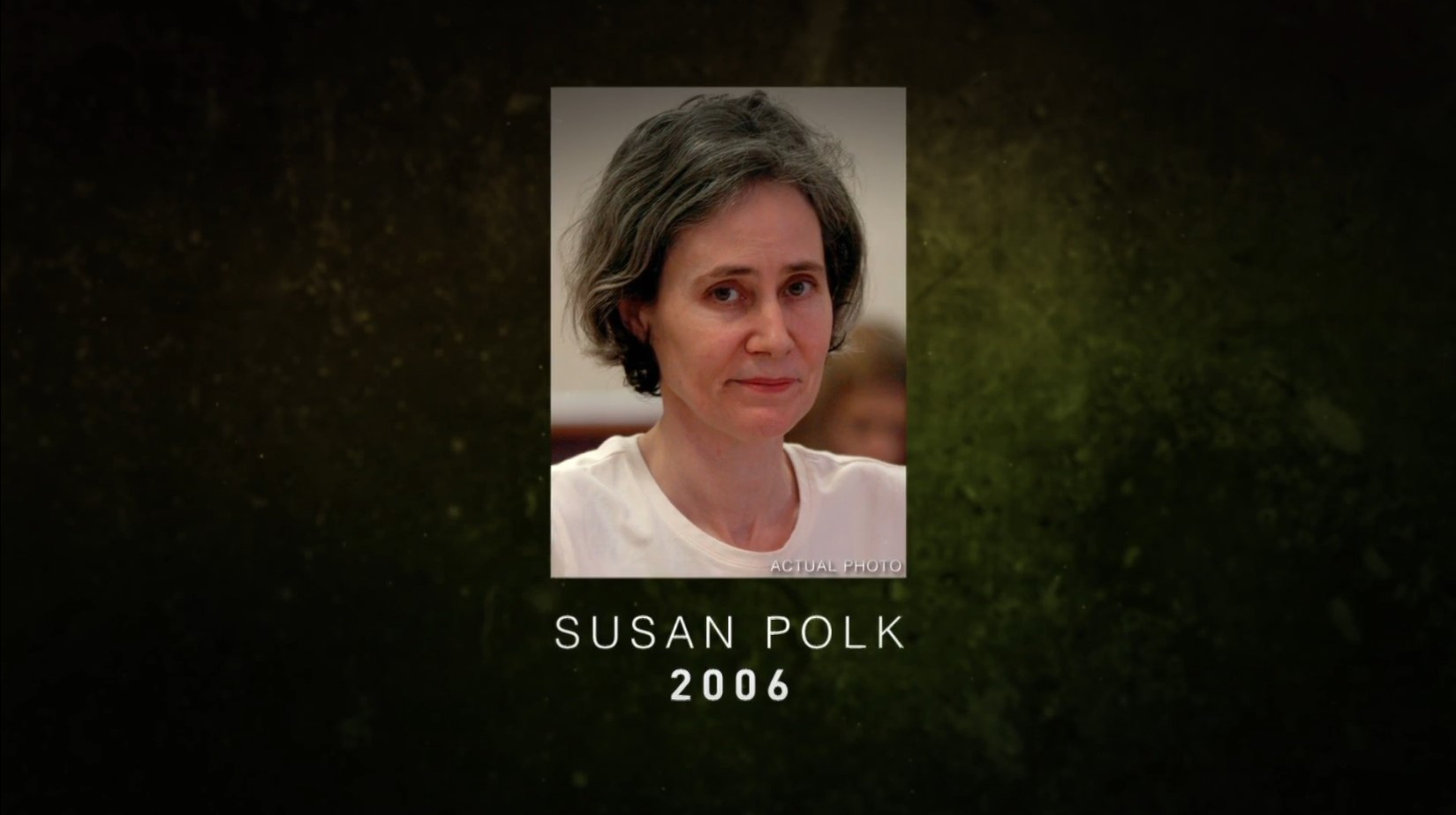 When Dr. Frank “Felix” Polk was found murdered in his Orinda, California, house on October 14, 2002, little did authorities know that the answer to the crime lay much closer to the family than they could imagine. The police investigation led to Susan Mae Polk being arrested and convicted of the murder. However, along with the conviction came a dark and disturbing story of a troubled teen who was allegedly taken advantage of. Investigation Discovery’s ‘Deadly Women: To Have and To Harm’ chronicles Susan’s story and portrays how Dr. Felix met his untimely end. If this case intrigues you and you want to know where Susan Mae Polk is today, we have you covered.

Who Is Susan Mae Polk?

Ever since her parent’s divorce, Susan Mae Polk had a troubling childhood and lived with several mental issues, which made her school recommend her to seek therapy. Concerned about her child, Susan’s mother had Dr. Felix Polk treat Susan. Her treatment started in 1972 when she was just 15 years old. However, Susan later claimed that Felix allegedly began an affair with her even when she was just a teen. 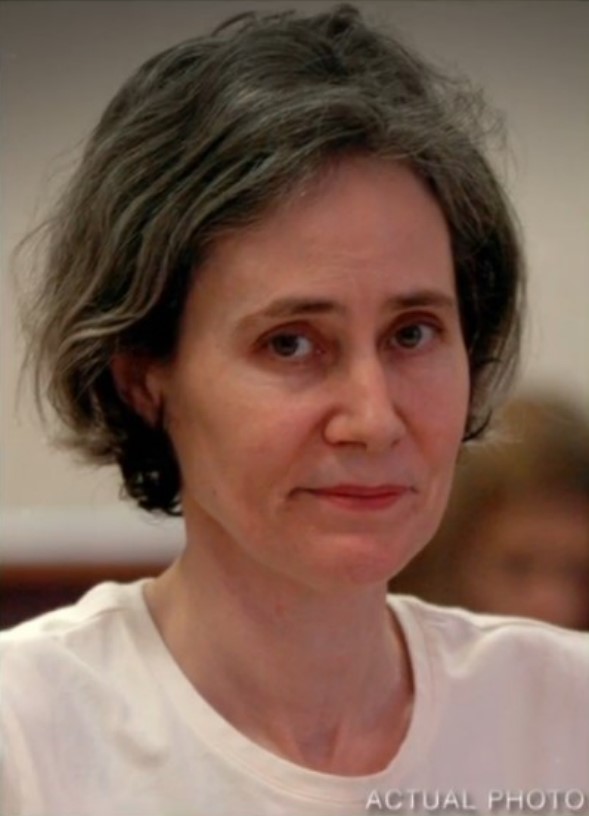 The alleged affair continued, and in 1982, Felix divorced his ex-wife and married Susan. The couple initially had a happy life and even welcomed three children into the world. However, things soon turned rocky, and cracks appeared in Susan and Felix’s marriage. Susan later alleged that her husband was domineering and controlling, and her son, Eli, affirmed the same about their relationship with their father.

Although according to the show, multiple reports filed during Susan’s trial claimed that she was the abusive partner in the marriage. Still, with their marriage almost in ruins, Susan and Felix decided to divorce in 2001. Things soured even further when Felix was granted full custody of their son, Gabriel, in 2002. He even got a court hearing and got to reduce Susan’s alimony which did not sit well with the latter.

In October 2002, Susan was trying to retrieve some of her belongings from her ex-husband’s house. On October 14, 2002, Gabriel, who knew about his mother’s visit, found his father stabbed to death in the pool house. When the police got wind of the crime, they arrived on the scene to find the victim stabbed numerous times. Authorities further learned about Susan and Felix’s rocky relationship and even found strands of bloodied hair in the victim’s hands which could be traced back to Susan. When Susan was questioned, she gave in and confessed to the killing. However, she claimed that the slaying was in self-defense as Felix had allegedly attacked her after learning she wouldn’t come back to him.

Where Is Susan Mae Polk Now?

Susan ended up firing several attorneys before her trial and ultimately chose to represent herself. At her trial, she alleged that she was a soothsayer and claimed her husband was an Israeli spy and even a Satanist. Ultimately, the jury found her guilty and convicted her of second-degree non-premeditated murder. Based on her conviction, Susan Polk was sentenced to 16 years to life in prison in 2007. Over the years, Susan appealed her conviction but was subsequently turned down. She even became eligible for parole, but it was denied in a 2019 hearing. At present, Susan Mae Polk is incarcerated in the California Institution for Women in Chino, California, and according to reports, will be eligible for parole in 2029.