Where is Susan D. Mustafa Now? 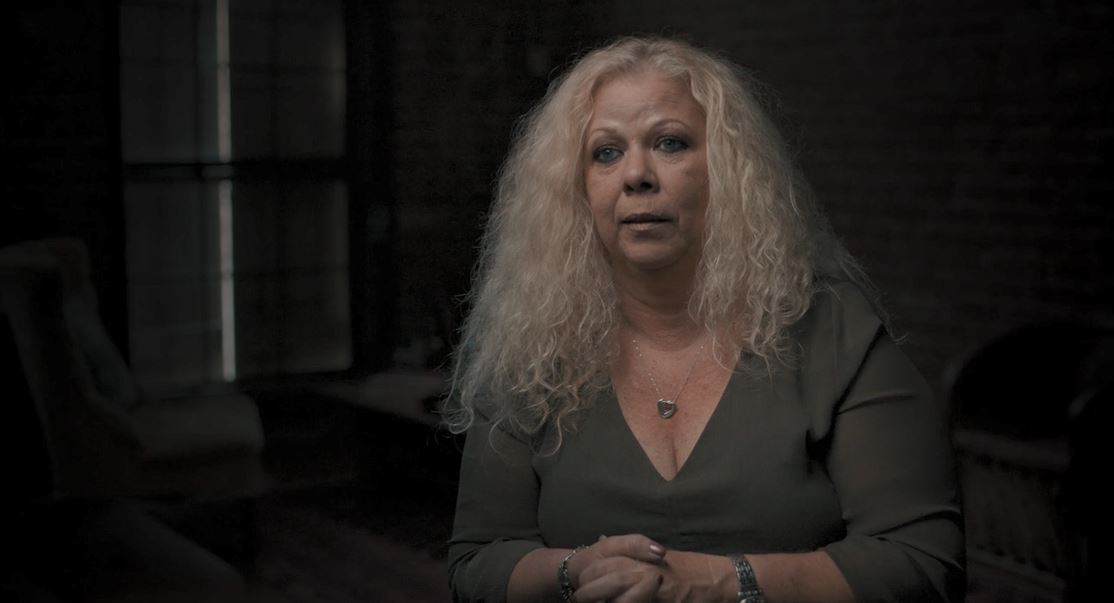 FX’s true-crime docu-series, ‘The Most Dangerous Animal Of All’ is based on a non-fiction book written by Gary Loyd Stewart and Susan D. Mustafa. The show is not merely a book-to-screen adaptation, however.

The novel is based on a Baton Rouge resident, Gary Loyd Stewart’s claim that his biological father was the infamous Zodiac Killer. The serial killer, whose identity still remains unknown, is reported to have murdered at least five people. Mustafa helped Stewart in his personal investigation and co-authored the book which presented his theory.

The FX television series presents this theory during the first two episodes. Then, it goes on to depict why the theory presented was debunked and has now been concluded to be a painstaking research project marred by personal bias.

Susan D. Mustafa and ‘The Most Dangerous Animal of All’

Susan D. Mustafa was contacted by Gary Loyd Stewart through a mutual friend. Gary’s investigation had become too complex and he needed a serial killer expert to help him. Mustafa had been initially skeptical of writing about the Zodiac Killer due to the high coverage that it had gotten. However, after reading Stewart’s painstaking research, she was convinced that there was a story to be told.

Mustafa had become impressed with Stewart’s dedication. Over time, she started to trust him as he would generally back most of his claims with valid evidence. It was only after the publication of the novel that Mustafa started to see its flaws. Towards the end of the docu-series, she expresses her desire to get intoxicated and burn the book as her integrity means everything to her.

Who is Susan D. Mustafa and What Does She Do Now?

Susan D. Mustafa is an award-winning journalist and novelist. According to her LinkedIn profile, she stays in Baton Rouge, Louisiana. On her blog, she describes herself as “Author. Journalist. Serial Killer Expert. Speaker.” She serves as the executive editor for Southeast News, according to her bio on Goodreads.

Unfortunately, in 2016, the Louisiana floods destroyed Susan Mustafa’s house. This had forced her and her husband to live with other family members temporarily. However, Mustafa is no stranger to picking up life’s pieces again. In fact, she had written ‘Rock Bottom and Back: From Desperation to Inspiration’ just before the floods. The collection of short stories tells tales of how twenty-two real people turned their lives around.

Apart from writing, Susan D. Mustafa has appeared on multiple television projects on networks such as the Discovery Channel. For instance, she appeared on the eighth episode of the sixth season of ‘Born to Kill?’ She appeared as herself since she has become a reliable authority when it comes to the topic of serial killers. Mustafa has built her reputation due to her compelling research and her impactful work. For instance, ‘Blood Bath’ radically transformed DNA testing in investigative work in Louisiana. Have a look at the following video where she shares the impact of the book and her writing process.