Where is Swap Shop Filmed? 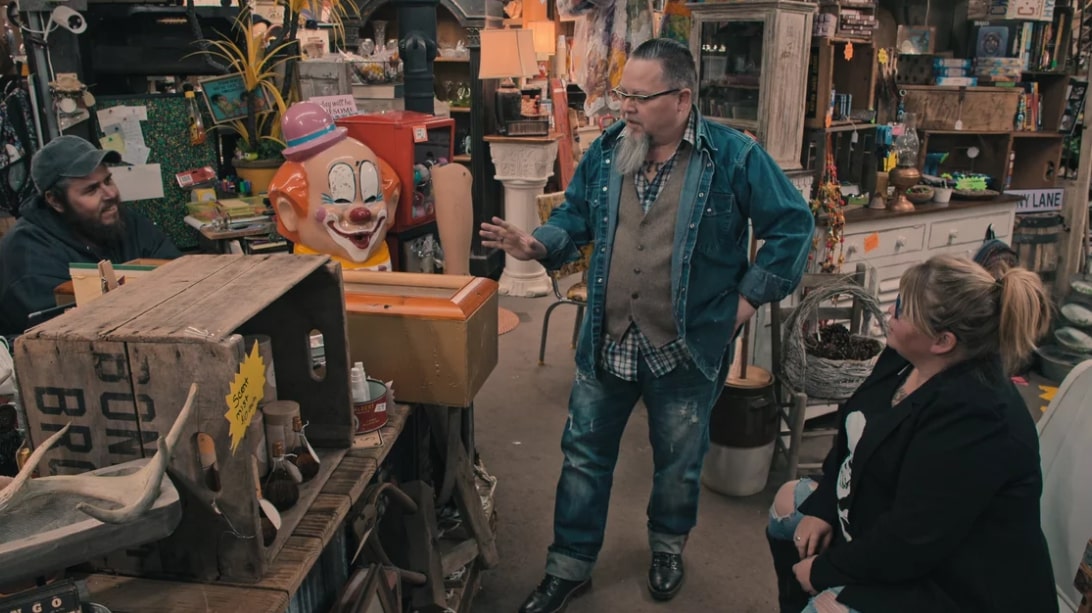 Netflix’s ‘Swap Shop’ is a reality series that details the fascinating process of how people and businesses trade in all kinds of rare and unique items with the help of a radio show that has been around for decades. The well-loved ‘Swap Shop’ program on the WRGS airwaves discloses the details of sweet deals almost every day, leading interested listeners to race against time, travel to various destinations, and get their hands on the pieces they want. So now, if you are curious to know the specific spots that feature in this intriguing production, we’ve got you covered!

‘Swap Shop’ has primarily been filmed in the state of Tennessee. Ever since WRGS Radio was established in East Tennessee in the 1950s, it has been an integral part of the community, especially because it started the ‘Swap Shop’ program soon afterward. By helping locals barter, buy, or sell collectible goods, antiques, and morbid oddities, amongst other things, the radio show encourages a steady flow of products and a feeling of kinship. That’s why it is not only still popular but also became the focus of a Netflix original, headed by the production company Hit+Run Creative. Let us dive into the details of the filming locations!

The WRGS Radio is located at 211 Burem Road, Rogersville in Hawkins County. The office sits on a beautiful bit of land that spans a few acres. After all, it has to be big enough to allow host Jay Phillips to fire up the red light to indicate that his renowned broadcast is live on the air. However, an actual store affiliated with the radio for people to swap their belongings does not exist.

Knoxville in Knox County is the other key location that features on ‘Swap Shop,’ or ‘Swap Shop: Dash for Cash.’ Both Nirvana Comics, on the backside of 6709 Kingston Pike Suite B, and Monterrey Mexican Restaurant, on 105 Cedar Lane, made brief appearances in the Netflix series.

Other Locations in Tennessee

Since the show follows several people who are interested in buying things that others are willing to do away with, ‘Swap Shop’ features several stores. West Main Antiques and Vintage at 126 West Main Street in Johnson City, Kyker’s Extreme Automotive at 1201 Tusculum Boulevard in Greeneville, and JD’s Realty and Auction at 316 Market Street in Clinton are a few of these businesses. Moreover, some of you may recognize The BobMart at 915 South Main Street in Rocky Top and an antique store called Pickers Paradise on 1316 North Broad Street in Tazewell in a few of the scenes. 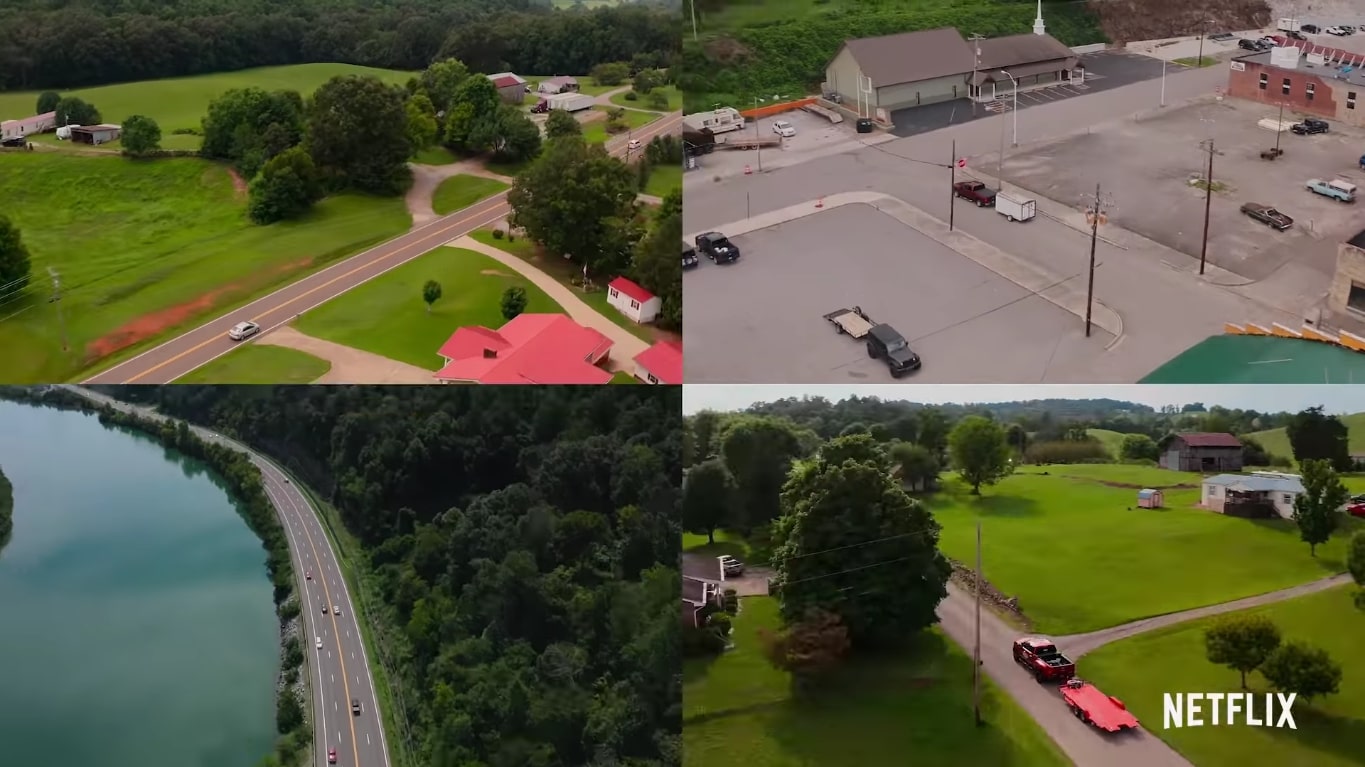 Besides the abovementioned businesses, a few local barns and farms are vital for the production of this Netflix series. But the filming crew may have also ventured to other states of the USA. There are mentions of a clothing store named Versus ATL, which is located on 493 Flat Shoals Avenue in Atlanta, Georgia. An auction house called Sammie’s Auction on 97 Flea Market Plaza in Gray, Kentucky may have also served as a filming site.