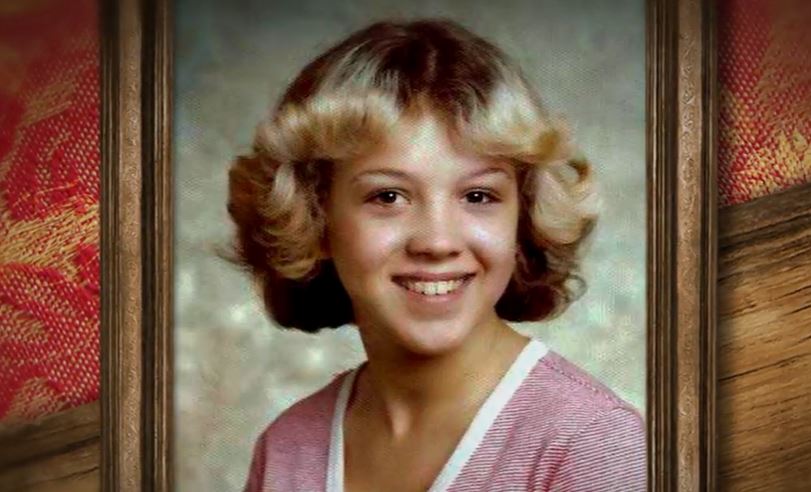 Investigation Discovery’s ‘On the Case With Paula Zahn: Cali-Doe’ chronicles the decades-long investigation into the murder of an unidentified girl that was found in a cornfield in Caledonia, New York, in November 1979. It was more than three decades before the girl was finally identified as Tammy Jo Alexander, who grew up in Brooksville, Florida. The residents of Caledonia had named her “Cali-Doe” before that, even helping bury her. Tammy’s family learned about her death only in 2015. Curious to know where they are now? Here’s everything we know!

Who is Tammy Jo Alexander’s Family?

On the rainy winter morning of November 10, 1979, a farmer reported seeing someone laying on the ground in a cornfield. Upon investigation, it was confirmed to be a young girl about 15 years old lying face down, and she had been murdered. She was shot twice – once in the head and once in the back. It was later concluded that she was first shot on the side of the road and then dragged into the field, where she was shot in her back. Investigators faced an immediate setback when rains on the previous night meant that a lot of the evidence was washed away. There were no signs of sexual assault, but the victim had no identification on her. Her pockets were turned inside out. 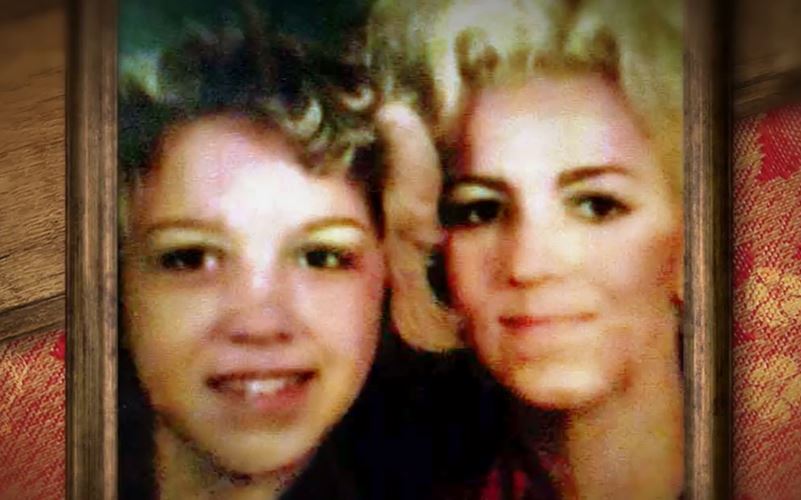 The police had no luck identifying the victim. Composite sketches were released of both the victim and the man police believed she was with on the night before, but there were no credible leads. The authorities were able to discern that given the tan lines on her body, she must have traveled to Upstate New York from a warmer place. But beyond that, multiple leads regarding the jewelry found on her and the oversized red jacket she was found wearing were a dead end. The case went cold.

In 2014, Carl Koppelman, an artist from California, had connected a missing person report of Tammy Jo Alexander uploaded to the National Missing and Unidentified Persons System to the murder of Cali-Doe in New York. As a result, the person who uploaded the report was contacted. In January 2015, mitochondrial DNA from Cali-Doe matched that of Pamela Dyson, confirming the identity of Cali-Doe to be Tammy Jo Alexander. Pamela was her half-sister. 35 years later, the identity of the victim had been confirmed. 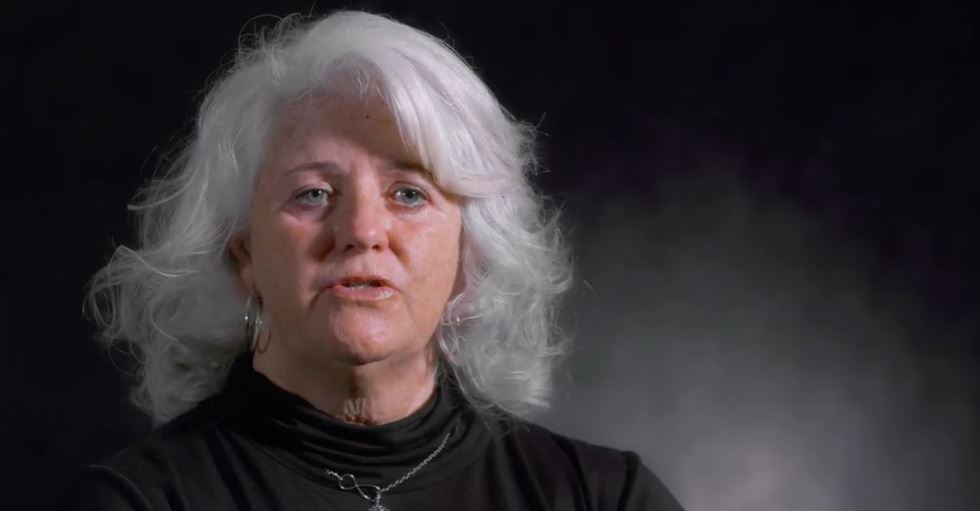 Tammy Jo was born in Georgia in 1963. Pamela had stated that Tammy had a difficult childhood and that their mother had a temper in addition to prescription drug issues. Pamela mentioned that she left the house to live with her grandmother when she was about 11 or 12 years old. Their mother, Barbara Jenkins, used to work as a waitress at a truck stop. Tammy had also worked at the same place as a teenager. Pamela had also mentioned that Tammy had run away from home before.

Authorities believe that she disappeared sometime from Florida in 1979. The police have maintained that a missing person report was never officially filed until a high school friend of Tammy’s reached out to Pamela. But the question of who killed her still remains. The authorities were able to collect unknown male DNA from Tammy’s clothing and tested it against possible suspects in 2016 with no luck. The FBI is still offering a reward for any information leading to the killer.

Barbara Jenkins passed away in January 1998 at the age of 56. Tammy Jo’s father, Joe Alexander, is also reported to have been deceased. According to Pamela, he was never really a part of Tammy Jo’s life. Talking about her half-sister, Pamela had stated that she always assumed Tammy had run away from home and made a better life for herself. “I thought she just wanted to go away and start all over,” she said. Pamela seems to be living in Alabama. She has a daughter, Amanda Hood. Tammy’s cousin, Julie Norris, seems to be living in Dade City, Florida, and from what we can tell, so does another cousin, Hailey Pete.