Where is Tammy Lee Now? 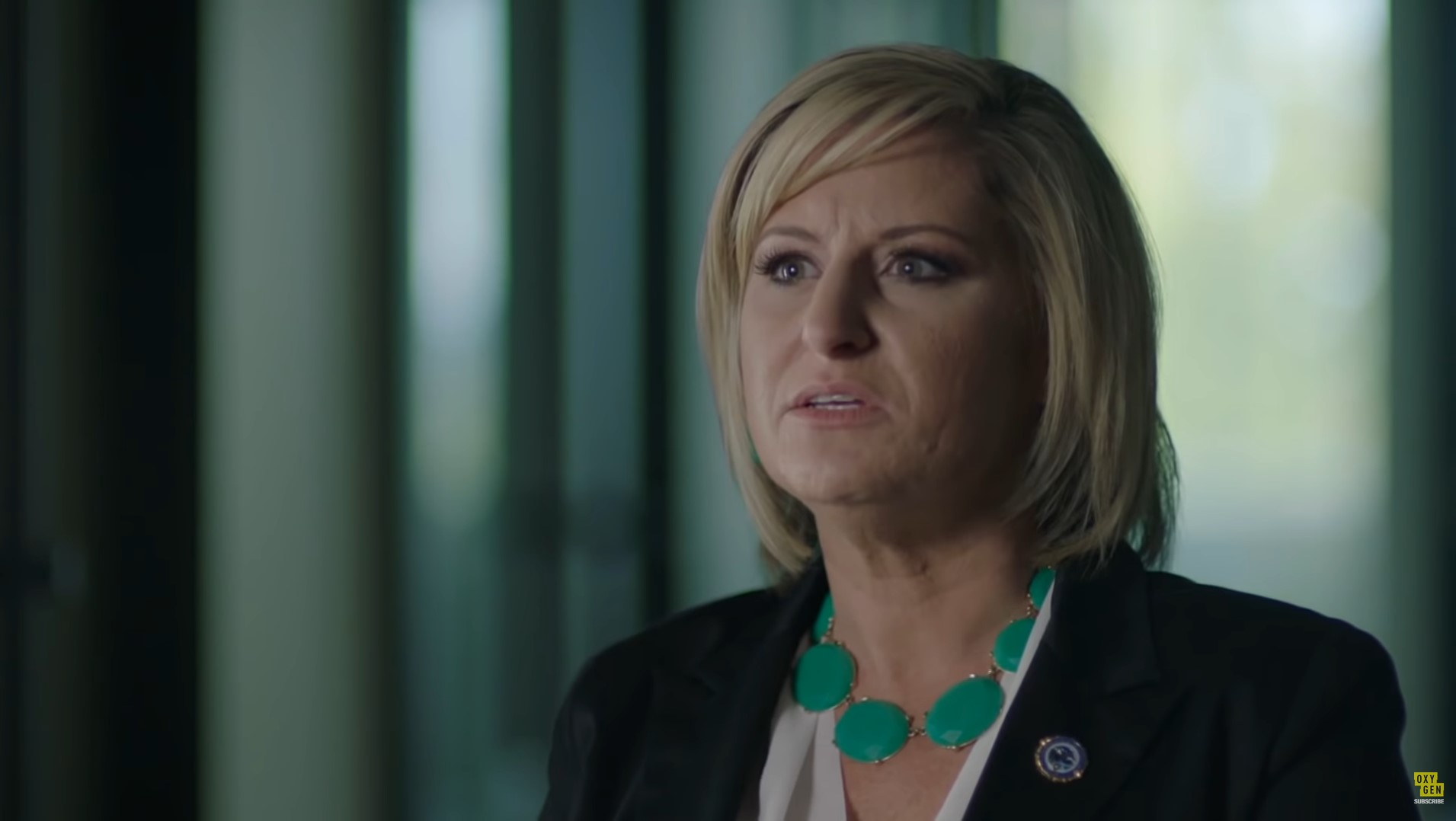 Tammy Lee is an agent with the Colorado Bureau of Investigation who rose to fame after her brilliant work in the Watts family murder case. Tammy played a critical role in investigating the murders and helped bring Chris Watts to justice. Lifetime’s ‘Cellmate Secrets: Chris Watts’ chronicles Chris Watts’ prison life and how Tammy Lee played an essential role in putting him there. Let’s find out where Tammy Lee is at present, shall we?

Who Is Tammy Lee?

Tammy Lee is known for her exemplary work in the Watts family murder case. From the early age of 14, Tammy wanted to be in the law enforcement profession after getting inspired by the movie ‘Silence of the Lambs.’ She joined the Colorado Bureau of Investigation and completed a 10-week polygraph certification in 2013, where she finished at the top of her class. When Tammy was first assigned to the Watts family murder case, she began studying the victims. That was when she developed a connection with Shanann and her kids, which made her determined to see the case till the very end.

Throughout the investigation, Tammy felt a personal attachment to the case. She even came from an Italian background like Shanann, which made her relate to the pregnant mother of two. When talking about the victims, Tammy said, “I come from a long line of Italian women. So, we’re very strong, sassy, assertive and that’s how I pictured Shanann. It was obvious that she [Shanann] loved being a mom, that she loved being a wife and she loved what she did for work.”

Tammy’s disgust for Chris and his actions were clear from the very beginning. Yet, people praised her professionalism when she forced her emotions down and calmly interrogated Chris, if only to make him open up. Being an expert in polygraphs, it was also natural for Tammy to lead the lie detection test on Chris. Though Chris proved to be a formidable suspect and tried his best to beat the polygraph, Tammy’s experience shone through, and she was praised for her outstanding interrogation that helped send Chris to prison.

Where Is Tammy Lee Now?

With Chris Watts in prison, Tammy Lee revealed how much the case affected her. She stated that she felt disgusted at how Chris spoke about his family and was disturbed when Chris tried to accuse Shanann of killing the kids. She also mentioned that the case impacted her life as a mother and recounted how after the final interview, she came back home and broke down in tears.

When Chris finally confessed to the murders and led the investigators to the bodies, Tammy revealed that she felt sick and disgusted at the sight of the dead bodies. She even spoke about how she believes that the murders were an evil act much more horrible than can ever be imagined. While talking about Chris’ cruelty and evilness, Tammy said, “You know, he didn’t even cry for them. Like, I’ve cried more for them than he has. Like, who does that?”

At present, it seems like Tammy Lee is still in Colorado and is working for the Colorado Bureau of Investigation. Although she receives a massive amount of praise on social media, Tammy still maintains how it is still difficult for her to recount the horrific murders. However, that has not kept her from speaking about her experience in several popular documentaries. Tammy Lee is an incredible personality who inspires us with her outstanding bravery and dedication to her job. We would like to wish her the very best and hope happiness never eludes her in the coming future.