Where is Tanya Nelson Now?

The last of the three cases to be featured on Investigation Discovery’s ‘Deadly Women: Soulless’ is the double homicide of Ha “Jade” Smith and her daughter, Anita Vo. The two were found dead in their home in Orange County, California, in 2005. The authorities were led straight to the killer when Jade and Anita’s credit cards were used elsewhere. Eventually, a strong case involving testimony from someone involved in the murder led to Tanya Nelson’s conviction. So, if you’re wondering why Tanya killed Jade and her daughter, we’ve got you covered.

Who is Tanya Nelson?

Tanya moved from Vietnam to the United States in 1979. She came from a wealthy family and had been living in Orange County, California. Tanya believed in fortune-telling and was a longtime client of 52-year-old Ha “Jade” Smith, a well-known fortuneteller in the Vietnamese community there. At the time, Tanya, a mother-of-four, was having trouble with her business and was looking to turn the tide. Jade told her that she should move to North Carolina for a change of fortune. 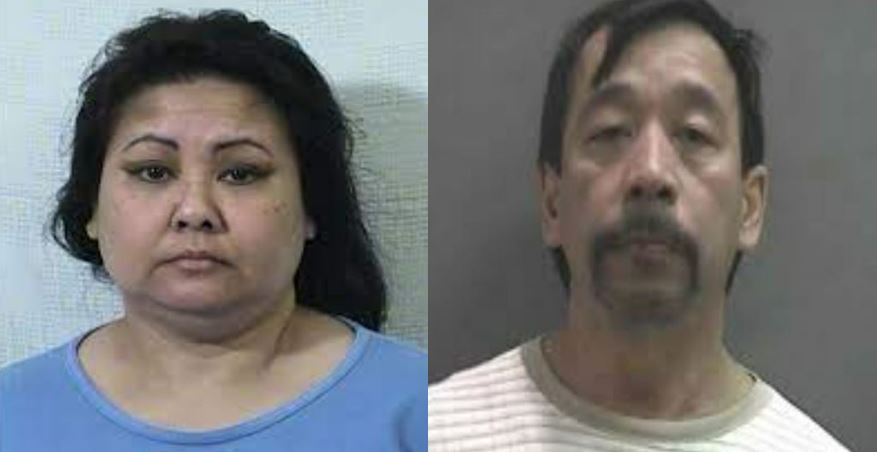 While Tanya went through with the move, the expected results never came. Her business faltered, and she lost her house. She blamed Jade for her problems and decided to do something about it. In Orange County, a friend of Anita’s called the police when she didn’t hear from the 23-year-old. On April 22, 2005, the authorities found both Anita and Jade dead in their home. Both were stabbed multiple times and doused in white paint. The motive seemed to be robbery, with expensive jewelry, credit cards, and other things missing from the house.

About five weeks later, investigators zeroed in on Tanya after she booked a flight from North Carolina to Orange County using Jade and Anita’s credit cards. She had gone on a shopping spree as well. Upon her arrest, the police found the credit cards in her possession. A search of her house led them to another person, Phillipe Zamora, who was arrested in June 2005. Phillipe then confessed to the police over a lengthy interrogation.

Phillipe stated that Tanya asked him to fly down to Orange County to rob Jade. She promised to set him up with other gay men in return. They went to Jade’s home under the pretext of getting a reading, and then, Tanya began to stab Anita. When Jade screamed, Phillipe said that Tanya asked him to stop her from doing that and wanted him to kill Jade. So, he hit her with a wine bottle and then stabbed her multiple times using kitchen knives. They ransacked the house, and then, they returned with white paint and poured it over the bodies.

Where is Tanya Nelson Now?

Tanya stood trial for the two murders in 2010. Phillipe pleaded guilty to the two murders and agreed to testify against Tanya. He was sentenced to 27 years to life in prison. At Tanya’s trial, the prosecutors claimed that she was the mastermind who planned the crimes and wanted Jade dead because of bad fortunetelling. They also claimed that Tanya was having an affair with her husband’s brother, and once that ended, she wanted Jade to give her a reading that involved them getting back together. In addition, they alleged that she tried to get her son to kill her lover’s wife after their affair ended. 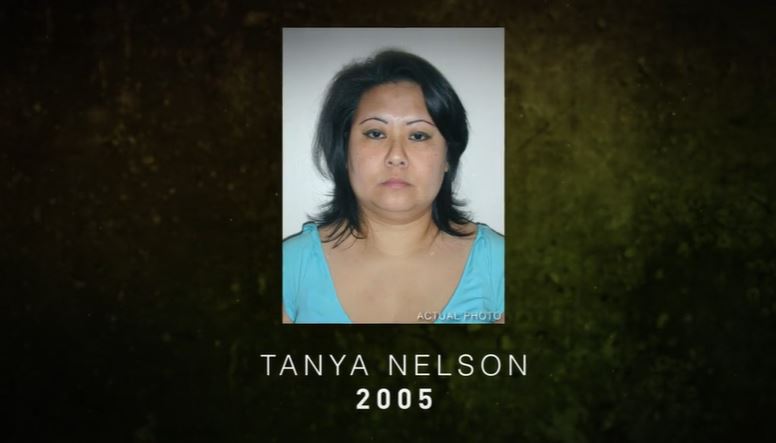 The jury found Tanya guilty on two counts of first-degree murder. She was also convicted of multiple special circumstances. In April 2010, Tanya was sentenced to death. But she always maintained that she had nothing to do with the murders. She said in an earlier probation interview, “My background was clean. Kill me but do not dishonor me. I need another chance.” She claimed that she was in Orange County that day because she was following her estranged husband. As per prison records, she remains incarcerated at Central California Women’s Facility in Chowchilla, Madera County.