Where is Terri Christensen Now? 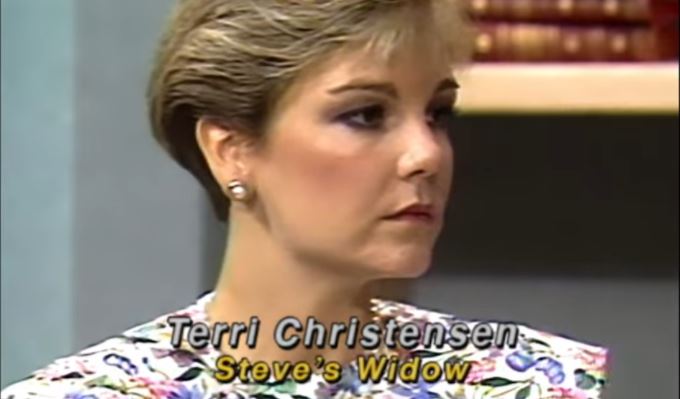 Netflix’s ‘Murder Among the Mormons’ is a three-part documentary series that explores all the ins and outs of the October 1985 Salt Lake City, Utah, bombings that took the lives of two individuals and severely injured one more. Involving the Latter-day Saints Church, false documents, and Mark Hofmann, with this series, we get an insight into everything that transpired and why. And now, if you’re here curious to learn all that there is to know about Terri Christensen, the then-wife of the first bombing victim, Steve Fred Christensen, we’ve got you covered.

Who is Terri Christensen?

Terri Christensen, born Terri Luran Romney, met Steve Christensen, a businessman, financial consultant, and rare document collector, back when they were both relatively young. As Steve was three years older than Terri, and they both belonged to quite prominent families within their LDS wards, their relationship was quite a whirlwind. They reportedly had a temple marriage, after which they started a life and a family together. When Steve, 31, was killed in the first bomb blast at around 8 a.m. on October 15, 1985, Terri was pregnant. 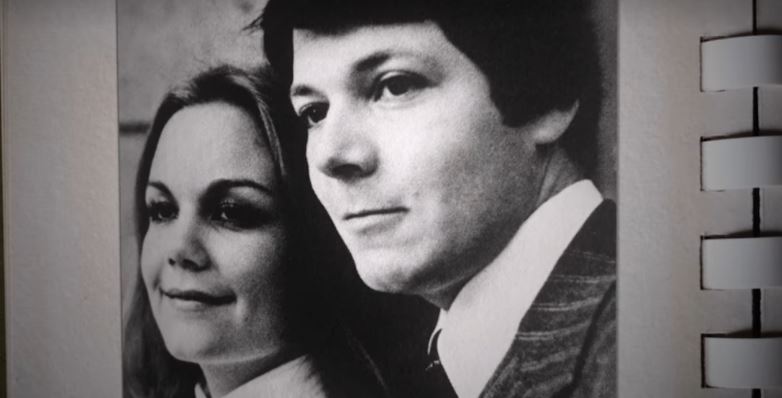 Despite the grief and hurt, Terri continued with her life and raised their children as a single parent. She also remained an active but not fully believing Mormon as she felt that the Church’s programs positively influenced her children. Terri allegedly said she might leave once her youngest completed The Young Women, a youth organization that helps a female’s development in society and Church. For the most part, Terri has stayed away from the public eye, but she did give a television interview back when the dust first settled.

As we see in ‘Murder Among the Mormons,’ in that interview, Terri detailed the last few conversations her late husband had with Mark Hofmann, indicating that they might be the reason why Steve was targeted. The two men were in talks of procuring the so-called “McLellin Collection,” but the deal was taking too long. “Steve, he was saying, ‘If you don’t produce what you say you’ve got, I will have you arrested. I will have you kicked out of the Church. I will…’ You know, he was threatening [Mark’s] whole existence, I guess,” Terri revealed.

Where is Terri Christensen Now?

In that same interview, Terri admitted that she had never seen, met, or talked to Mark Hofmann except for in the courtroom, nor did she have an interest in doing so. “I really have no – no real feelings of bitterness or hate towards him. I don’t want to waste my thoughts and energy on him,” she said. “I have other things, more important things to think about. He’s not worth it.” 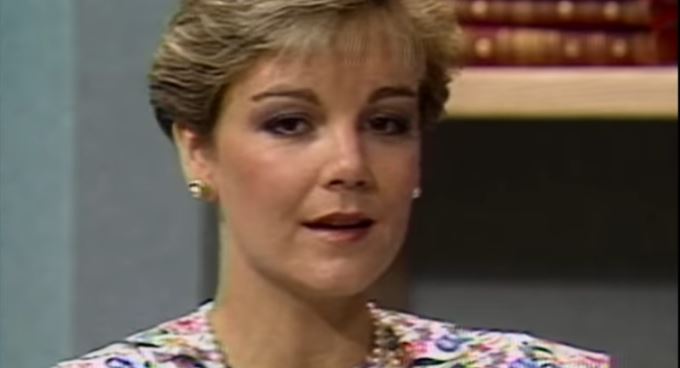 As per the last reports, Terri Christensen has remarried twice since losing Steve, but both those unions have ended in divorce. Apparently, today, she resides in Farmington, Utah, close to all her children. From what we can tell, Terri does not like to live her life in the public eye and prefers not to talk to the media about the bombings. She just wants to move on and be left alone.