Where is Terri From Hoarders Now? 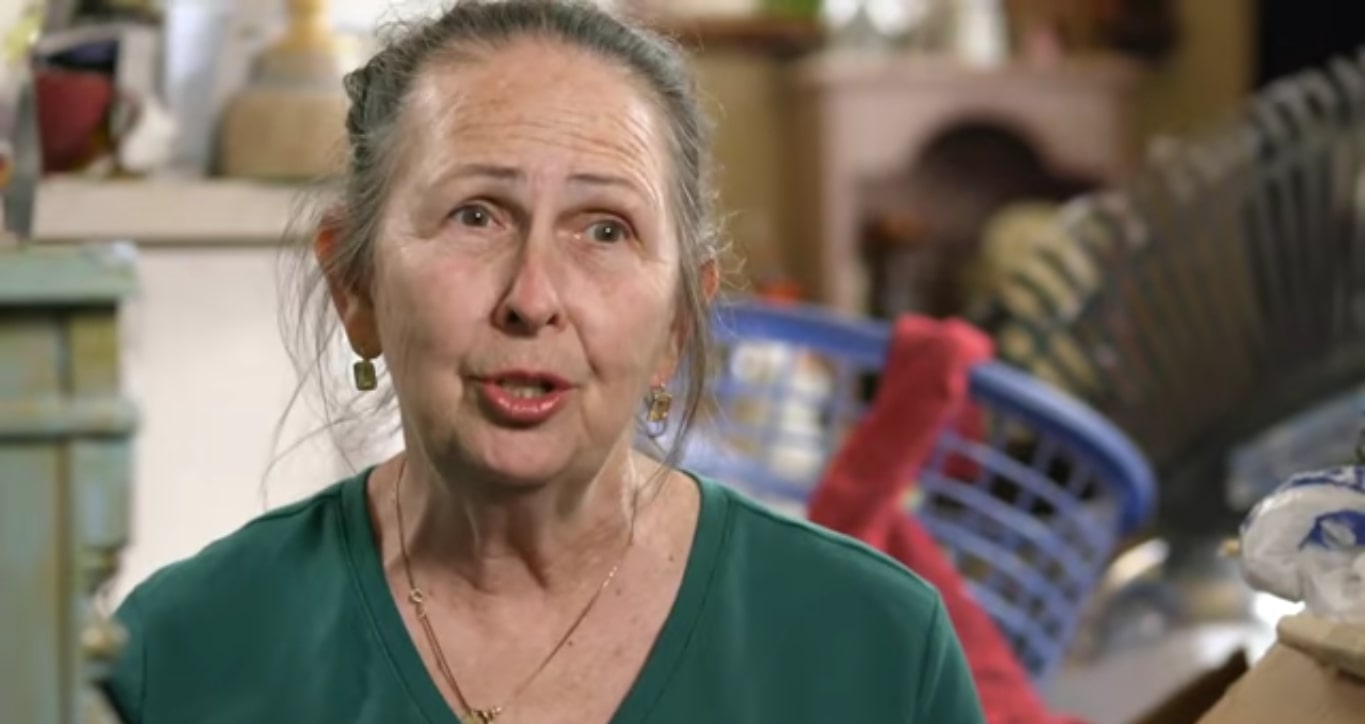 As the title suggests, A&E’s ‘Hoarders’ is a reality series that examines the strains of those individuals who struggles with compulsive hoarding disorder and find themselves truly buried in its symptoms. This sickness is real and powerful, so if the patients don’t respond to the professional help offered, it can lead to eviction, the involvement of social services, and even prison time. The debut episode of season 13, featuring Terri, is standing proof of these severe consequences. So now, if you’re curious to know more about her and her radical situation, we’ve got the details for you.

Terri Knows Her Hoarding Has Surpassed All Limits

The network’s synopsis for season 13 episode 1, entitled ‘Terri,’ says: “Terri has never really been able to live in the home she bought [since it is] filled with clutter from her hoarding. Terri and her boyfriend, Kraig, have always wanted to get married, but the hoarding has stood in the way. Terri spends all her time as a live-in caregiver for an elderly gentleman and has hoarded clutter in his house as well. Her entire life hangs in the balance as her relationship and her career are in jeopardy.” And it’s true, as the camera pans around the two residences, we see Terri’s extreme accumulation. 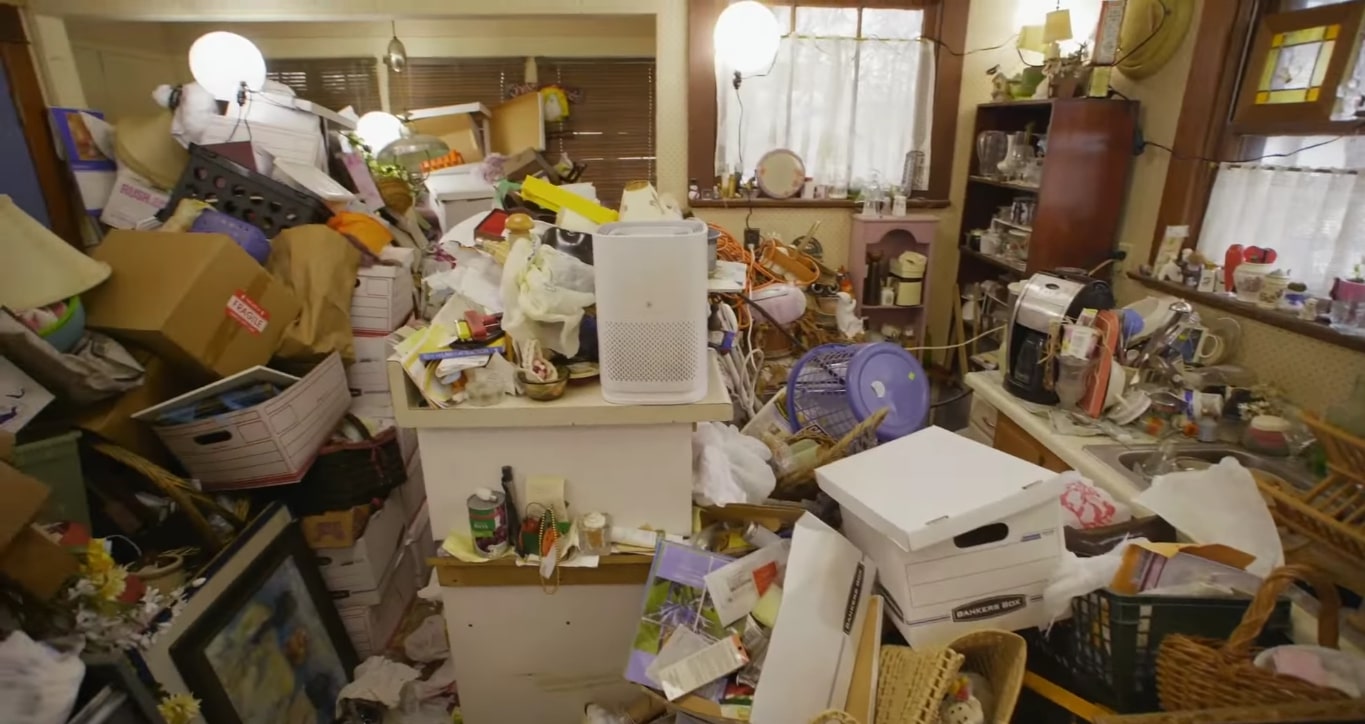 Not only is every corner of her own house flooded with seemingly random objects, but even her client’s place is completely packed. There’s no clear walking path, let alone a clean spot where people can relax on either site, making things even more tricky, especially considering the man she cares for. The homes look like they could have a natural charm, but it’s not there because they are stuffed with mountains of cardboard and plastic crates, along with wasteful clothes, papers, and showpieces. That’s why even Terri could confess, “I have collected way, way too much.”

Terri hasn’t lived in the house she bought to start a new chapter of her life with her boyfriend, Kraig, as code enforcement executives deemed it unfit and ordered her to vacate, as per the show. Moreover, since her own belongings soon took over her client’s residence, she ended up causing further issues instead of helping him out. These negligence factors drove the clean-up experts and the psychologist to discuss and call elderly protective services while they worked, as seen on the show. 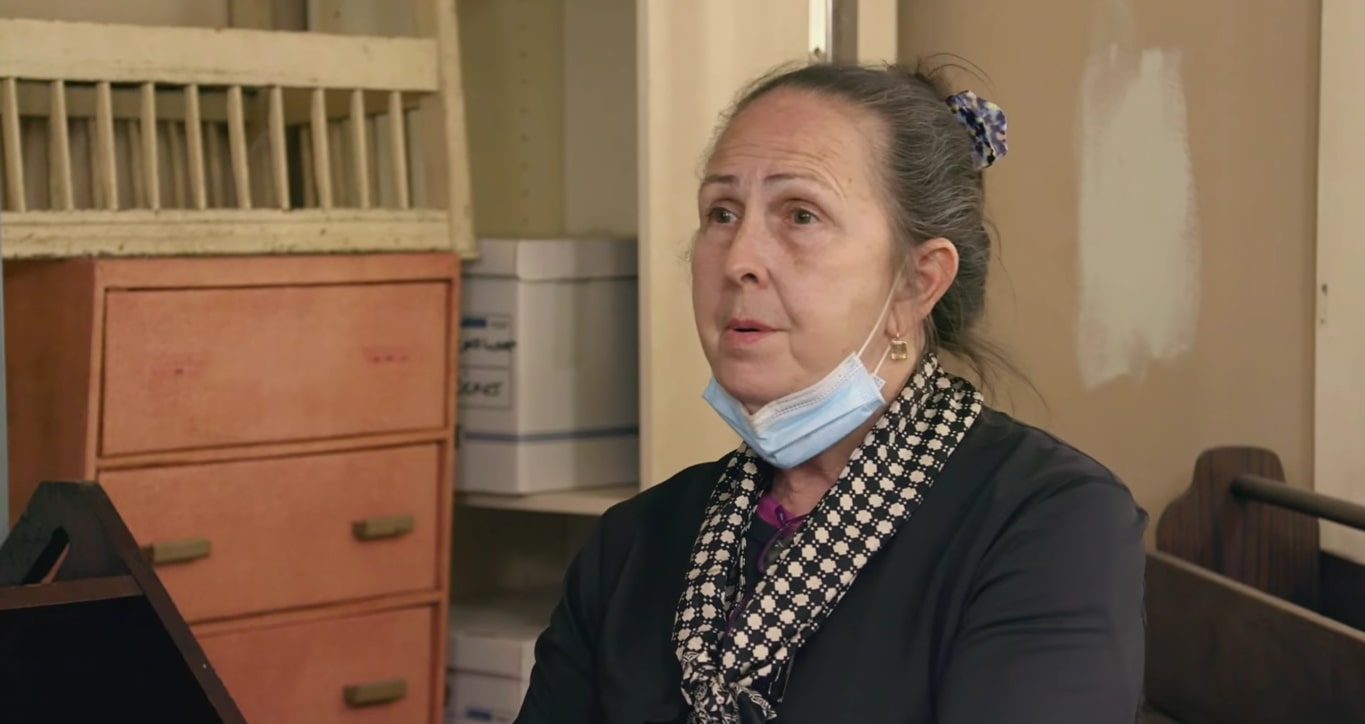 Many emotions stirred during the ensuing clearing out, leading to a few arguments, breakdowns, and Terri almost giving up. Fortunately, Terri appeared to grasp the idea once she and Dr. Robin Zasio had an honest and heartfelt conversation concerning her actions and their subsequent effects. With that, she not only cooperated but began helping in the process, making quick and sensible decisions on which materialistic items should be kept or not.

Terri can’t turn over a new leaf overnight, yet she did make tremendous progress, giving rise to the hope that it is never too late for anyone. If she allows herself to accept support and be open, slowly yet surely, Terri’s overall living conditions are bound to improve, which would mean that she and Kraig could tie the knot without any worries. They’d live in their own home, have their own space, and won’t fret about piles of, well, junk.

Read More: Where is Debbie From Hoarders Season 12 Episode 8 Now?