Where is That’s My Jam Filmed? 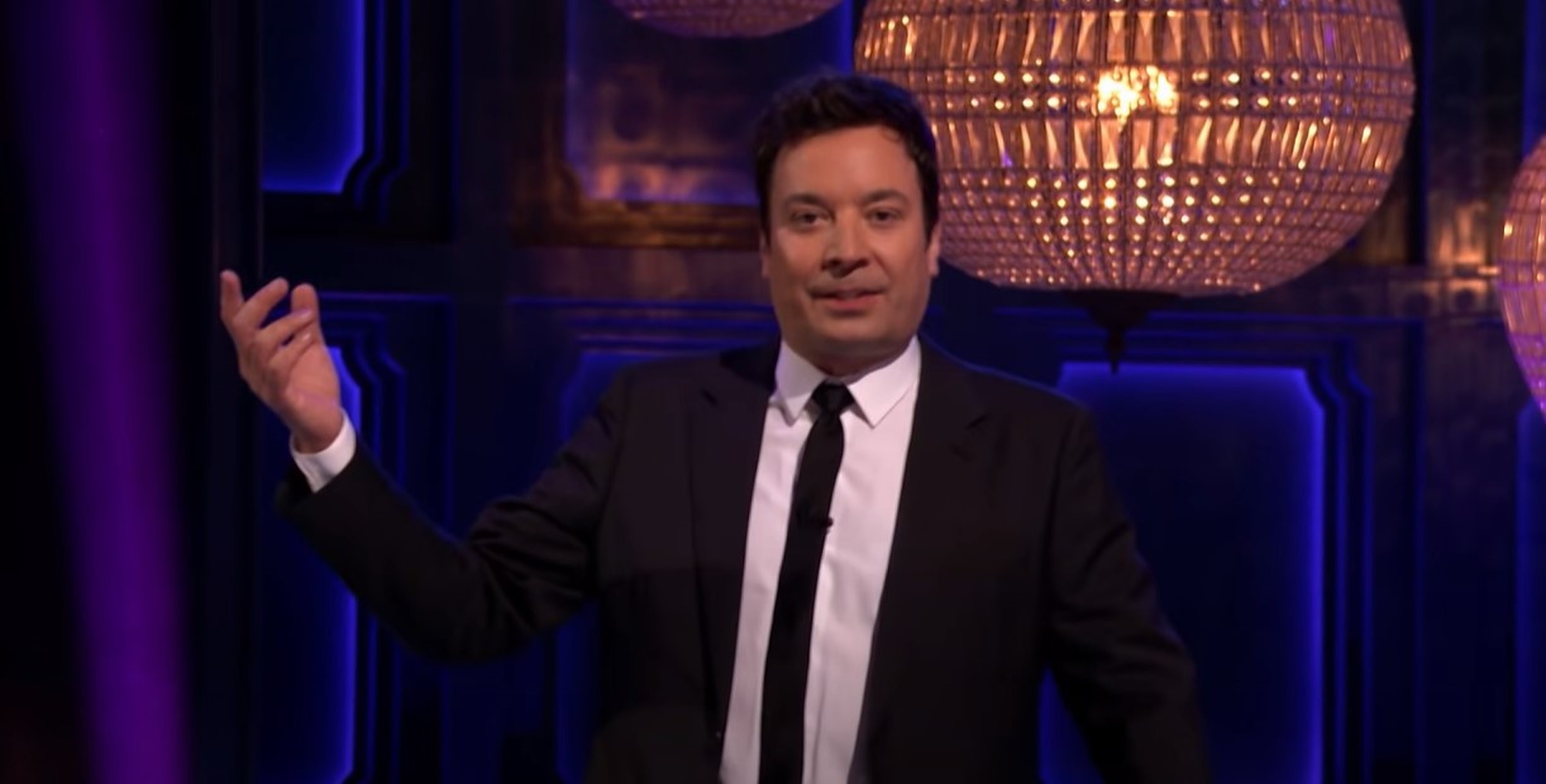 NBC’s ‘That’s My Jam’ is a fun music game show hosted by renowned TV host Jimmy Fallon. It features various celebrity guests participating in unique music-themed challenges. The format is based on different recurring segments from the hit talk show ‘The Tonight Show Starring Jimmy Fallon.’ These include ‘Slay It, Don’t Spray It,’ ‘Mixtape Medley Showdown,’ ‘Perfect Mashup,’ and ‘Wheel of Impossible Karaoke,’ which are exciting games that test the music knowledge and singing talent of the guests.

Fallon’s hosting skills add a hilarious flavor to the exciting concept. ‘That’s My Jam’ is a treat indeed for fans of Fallon. Moreover, it also lets viewers watch their favorite celebrities battle it out in two teams to win the coveted silver boom box trophies embellished with the show’s name. Moreover, no matter what the outcome, all the proceeds of each episode go to various charities. The exciting events of the show evidently take place in a studio setting. If you are curious to know where ‘That’s My Jam’ is filmed, allow us to take you through all the details.

The variety game show is jointly produced by Universal Television and Jimmy Fallon’s production company Electric Hot Dog. NBC had announced the show back in March 2019, and the show was supposed to air in August 2020 after the 2020 Summer Olympics. However, since the Olympics were pushed to 2021 due to the Covid-19 pandemic, the network changed its programming schedule altogether. Thus, production for the show got delayed as well, and filming finally commenced most likely in late October 2021. Here is a look at the filming locations of the show!

‘That’s My Jam’ is filmed in Los Angeles County, California. It is shot in a studio-style setup that includes a massive stage, an arrangement for the in-house live band AKA the Jam Band, and seating space for the studio audience. It is most probably situated in the iconic Universal Studios Lot, a sprawling complex on 100 Universal City Plaza, Universal City. Several other NBC shows have been filmed on the premises as well.

The Universal Studios Lot is one of the most high-tech filming studios in the world, equipped with the best technology and production crew. The set of ‘That’s My Jam’ is done up in bright colors and has built-in interactive elements for the games. For example, the Doom Box sprays water on the contestants’ faces upon losing, as well as the funky stuffed polar bear that stands behind the Jam Band.

With upbeat music, bright lights, witty props, well-cued voiceovers mixed into the show’s format, as well as a surprising lineup of celebrity contestants, ‘That’s My Jam’ is a truly interesting addition to the variety and game show genres. Furthermore, the novelty of the show’s concept has also led to two international adaptations being planned in France and the UK.

Read More: Where Was The Voice Season 21 Filmed?