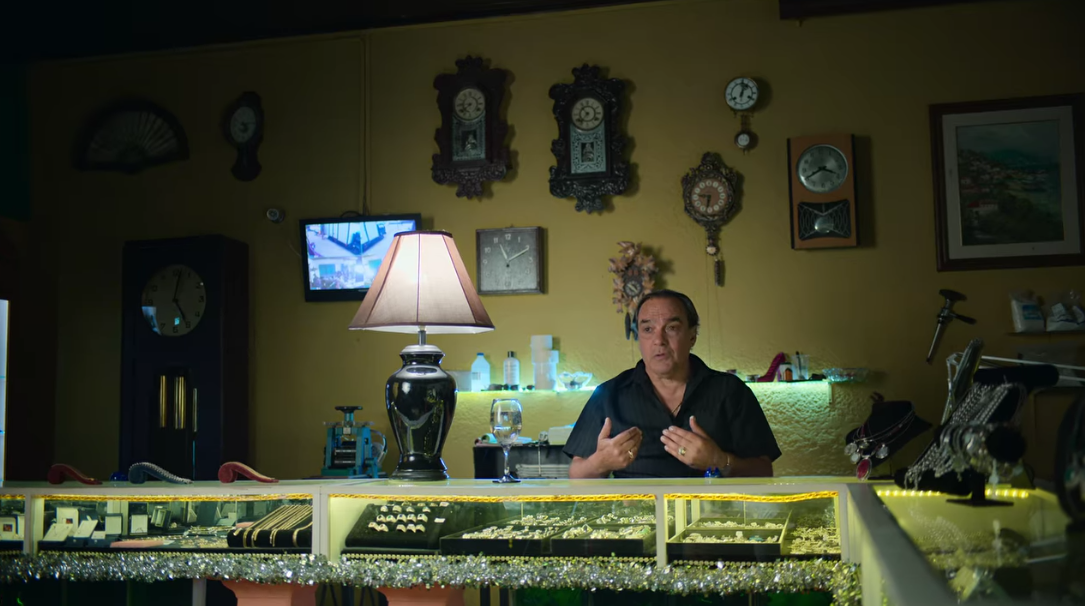 As a documentary that delves deep into the radical January 2006 looting of a two-story Bank Rio branch in Acassuso, Argentina, Netflix’s ‘Bank Robbers: The Last Great Heist’ is simply gripping. That’s because it actually details the what, why, and how of the infamous matter through first-hand accounts of not only the individuals directly responsible but also witnesses as well as officials. Amongst them was, of course, Luis Mario Vitette Sellanes — glorified in the press as “The Man in the Gray Suit” for his role as the fake negotiator — so now let’s find out more about him, shall we?

Who is Luis Mario Vitette?

“I was born into a good family in a very good financial position,” Uruguayan Luis Mario Vitette Sellanes candidly admitted in the Netflix original before adding he’s essentially a jack of all gem trades. It was ostensibly his upbringing that led him to garner information concerning every field imaginable, yet he fell on the wrong side of the law and landed himself in prison to never be the same again. Therefore, as per his own account, he escaped to Argentina when allowed temporary release for personal reasons since he simply did not want to be behind bars again, and then he stole for survival. 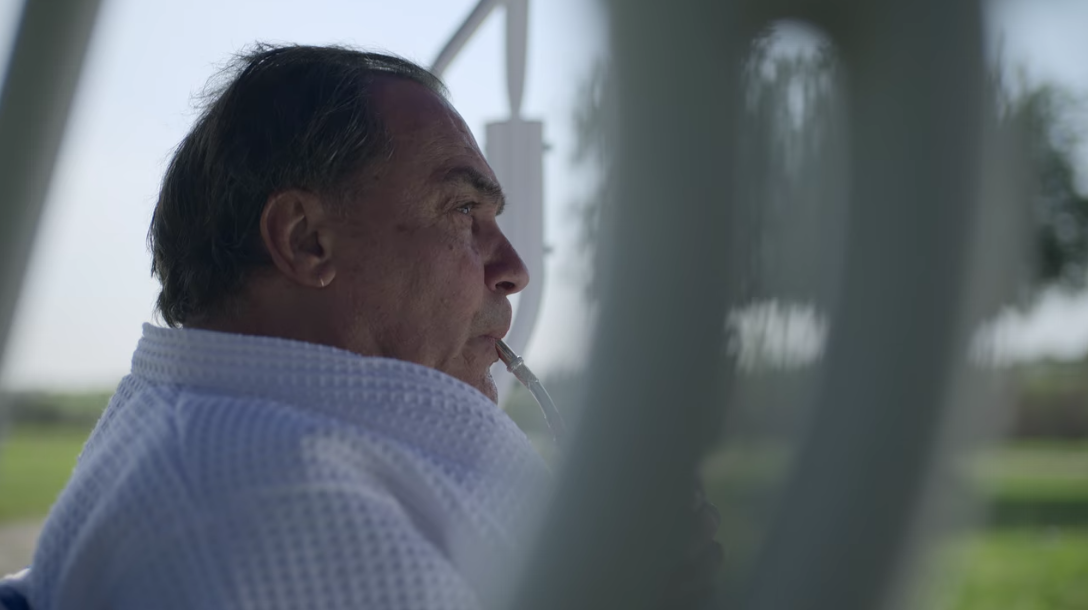 Luis spent years scaling buildings to rob apartments as a part of the notorious Spider-Man crew in Buenos Aires, but he was semi-retired with a stable life by the time 2004-2005 rolled around. However, once approached, he still agreed to the bank rip-off because the opportunity to gain quick money was just too good to pass up despite his required investment into it — over $100,000. And for that fateful day, his unique style, confidence, as well as theater background ensured he was allotted the role of negotiator, which he played while donning a gray suit and a fake mustache.

Where is Luis Mario Vitette Now?

Luis had reportedly gotten stuck in a cycle of crime to support his lavish lifestyle as a teenager itself, yet the January 13, 2006, coup allowed him to settle, that is, until his arrest mere weeks later. Nevertheless, legal loopholes helped him land an abbreviated trial, and he was even eligible to have his sentence halved under the deportation stipulation considering the fact he’s not Argentinian. Thus, following a total of nearly four years in correctional facilities, he was ousted to Uruguay in 2013 upon a promise never to return again, which is where he continues to reside to this day.

Coming to his precise current standing, Luis resides in the small town of San José de Mayo at the moment, just outside the nation’s capital and his home city of Montevideo. He has not only established a jewelry business by the name of Green Emerald since then, but he has also tied the knot with a relatively younger woman named Elicet, with whom he shares an adorable son.

As if that’s not enough, Luis Mario Vitette Sellanes shared his entire side of the story in an event memoir entitled ‘El Robo Del Siglo’ (‘The Robbery of The Century’) back in April 2015. He’s presently working on another book as well, all the while being loud and proud of his position as a family man, a jeweler, a watchmaker, an author, and a growing public figure. We should mention Luis has conceded his over-the-top spirit is not real; it’s a persona he actively sports in front of the media to maintain the legend of “The Man in the Gray Suit.”