Are You The One Season 3: Where Are They Now? Who Are Still Together? 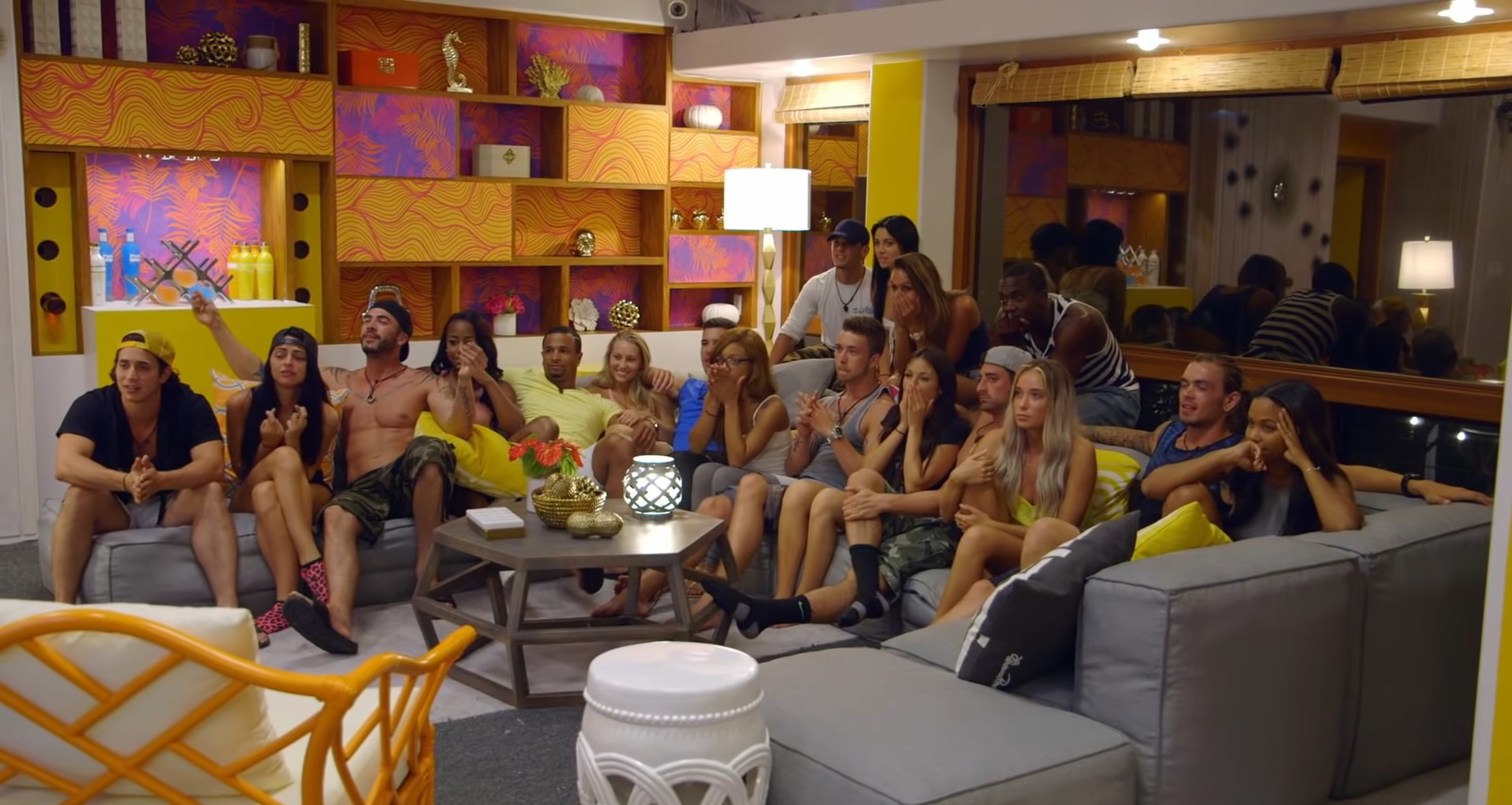 ‘Are You The One?’ brings an interesting twist to dating reality shows as the contestants are already coupled up with the use of a matchmaking algorithm. However, the pair-ups are kept a secret from the contestants as they interact with each other and go on several dates. Ultimately they are tasked with finding their perfect matches, but each failed attempt to guess the correct match reduces the total prize pot. As with most reality shows, fans are curious to know where their favorite reality stars end up post-filming. Thus, let’s look at where is the cast of ‘Are You The One?’ season 3 now!

Although Connor and Chelsey found out that they were a perfect match in episode 5 of ‘Are You The One?’ season 3, they chose not to be together post-filming as their relationship did not work out. However, the split was very amicable as both insisted that they departed as best of friends and the whole experience was worth it as it provided them with a connection for life.

At present, Connor seems to be involved in running a fitness class and owns a top-of-the-line training facility. Moreover, he has a successful modeling career on the side. Meanwhile, Chelsey prefers to keep her personal life under wraps and has set her social media profiles to private. Reportedly an alumna of the University of Central Florida, she currently resides in Arlington, Virginia.

Thanks to the Truth Booth, Zak and Kayla realized they were a perfect match on week 10 of the season. However, the two did not find the right footing, and hence a romantic relationship was not on the cards. Moreover, Zak was gradually building a connection with Hannah Rathbun, and the two decided to start dating post-filming. Sources stated that after appearing on ‘Are You The One?’ season 3, Zak and Hannah moved in together in Los Angeles and lived a happy life as an influencer couple. They made numerous videos for YouTube and Vine and even loved traveling the world.

During Zak and Hannah’s time together, their social media accounts were chock full of beautiful memories. However, the happy times didn’t last, and the couple chose to go their separate ways in 2018. Although Zak seems to prefer privacy, here is what we can tell you. He is an entrepreneur and the co-founder of the video game app Gamelancer. He even hosts the ‘Expensive Taste Podcast’ and is involved with the clothing brand Sugo Sunday. On the other hand, Kayla earns her living as a model and even has her own swimwear brand that is releasing soon called Swim Candy. She seems to be in a beautiful relationship with her fiancé Marcus Aurelius.

Although Alec Gonzalez did not find his perfect match, Amanda Garcia, while on the show, the two decided to give their relationship a go post-filming. Nevertheless, the distance between them ruined their chances, and the pair have since gone their separate ways. These days, Alec lives life on his own terms and loves traveling. However, Amanda experienced a rocky love life. She got engaged to her boyfriend, Ray Reinhardt, in January 2020 and welcomed their child in February 2020. However, a few months later, the couple split as Ray allegedly cheated on Amanda. 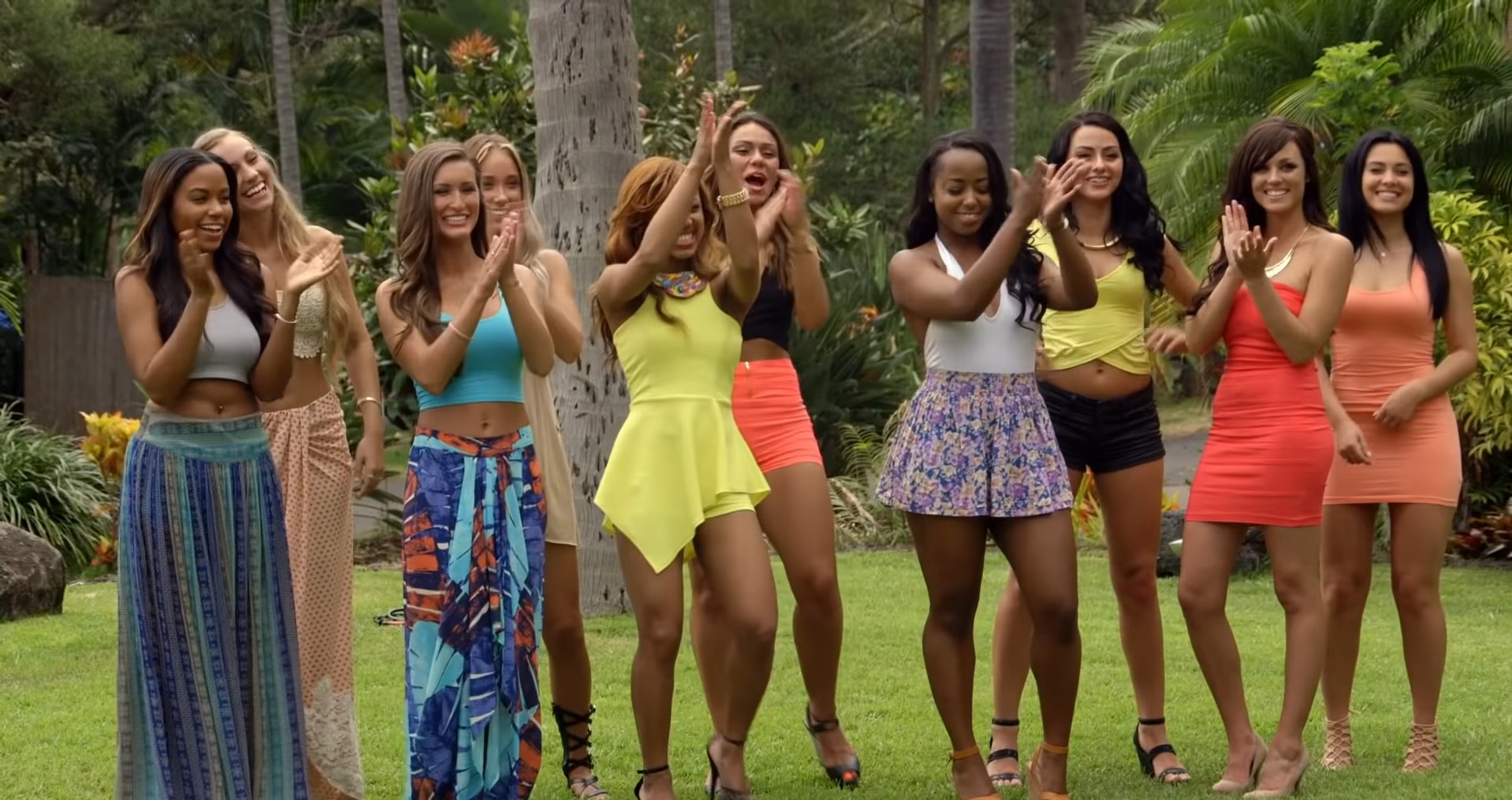 On a different note, viewers would be overjoyed to know that apart from Amanda, fan-favorite cast members such as Austin Sheets, Hunter Barfield, and Rashida Beach have become parents since their appearance on the show. In May 2021, Cheyenne Floyd became a mother once again, this time to an adorable baby boy, Ace. Moreover, she established Rage Regardless Ry, a not-for-profit organization that supports families affected by metabolic conditions. 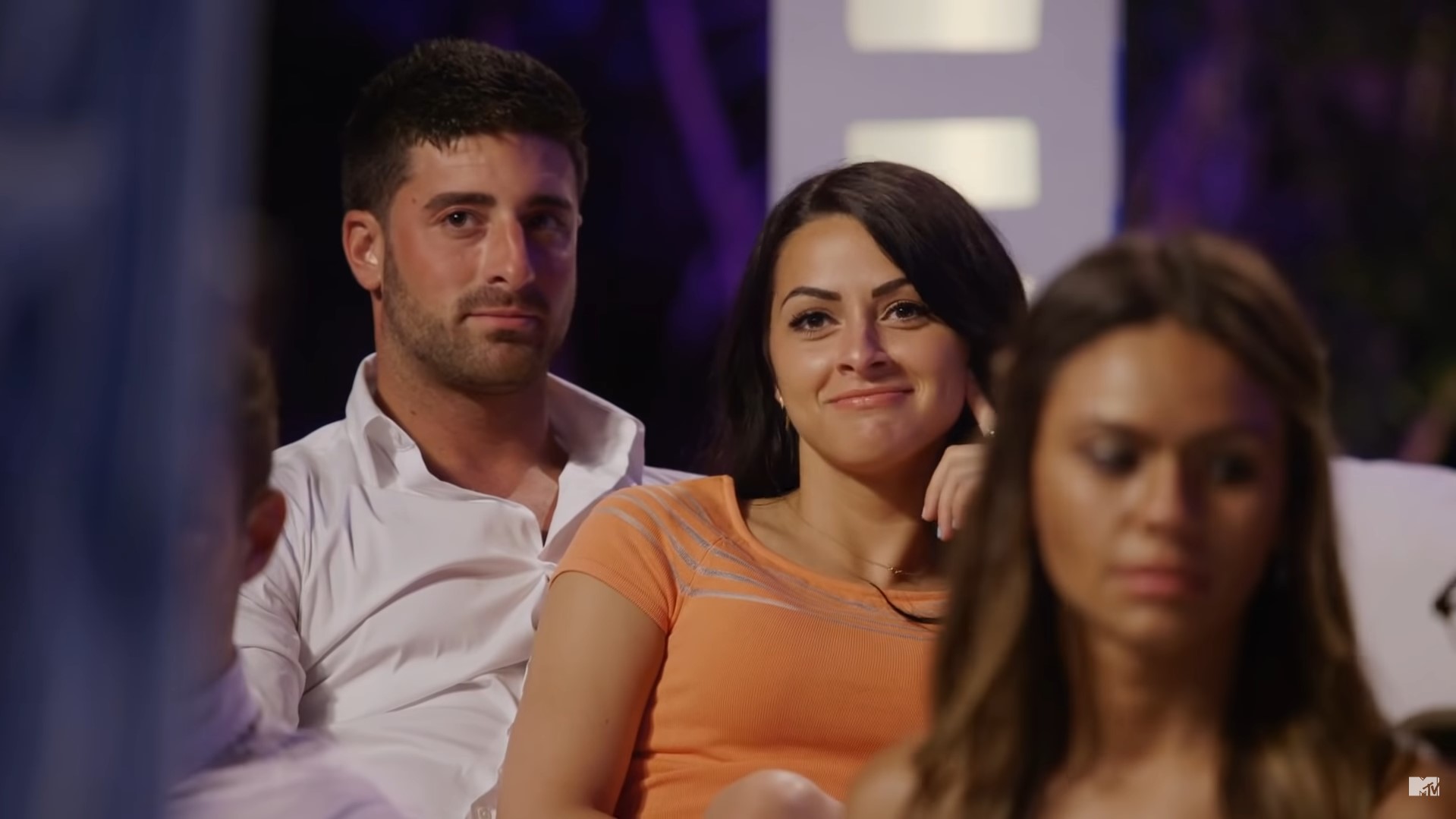 Meanwhile, Nelson Thomas competed on several seasons of ‘The Challenge‘ before becoming a fitness trainer and a YouTube personality. At present, he owns the clothing brand, Level Up Clothing. Since filming for season 3 wrapped up, fitness instructor Melanie Velez has taken to YouTube to share her content. Fans would also be interested to know that she gave her relationship with Chuck Mowery a go after filming, albeit unsuccessfully.

Britni Thornton went on to date her ‘The Challenge’ co-star Brad Fiorenza before breaking up in 2018. On the other hand, Devin Walker-Molaghan returned to compete in ‘Are You the One?: Second Chances’ alongside Rashida, with both winning a massive cash prize. 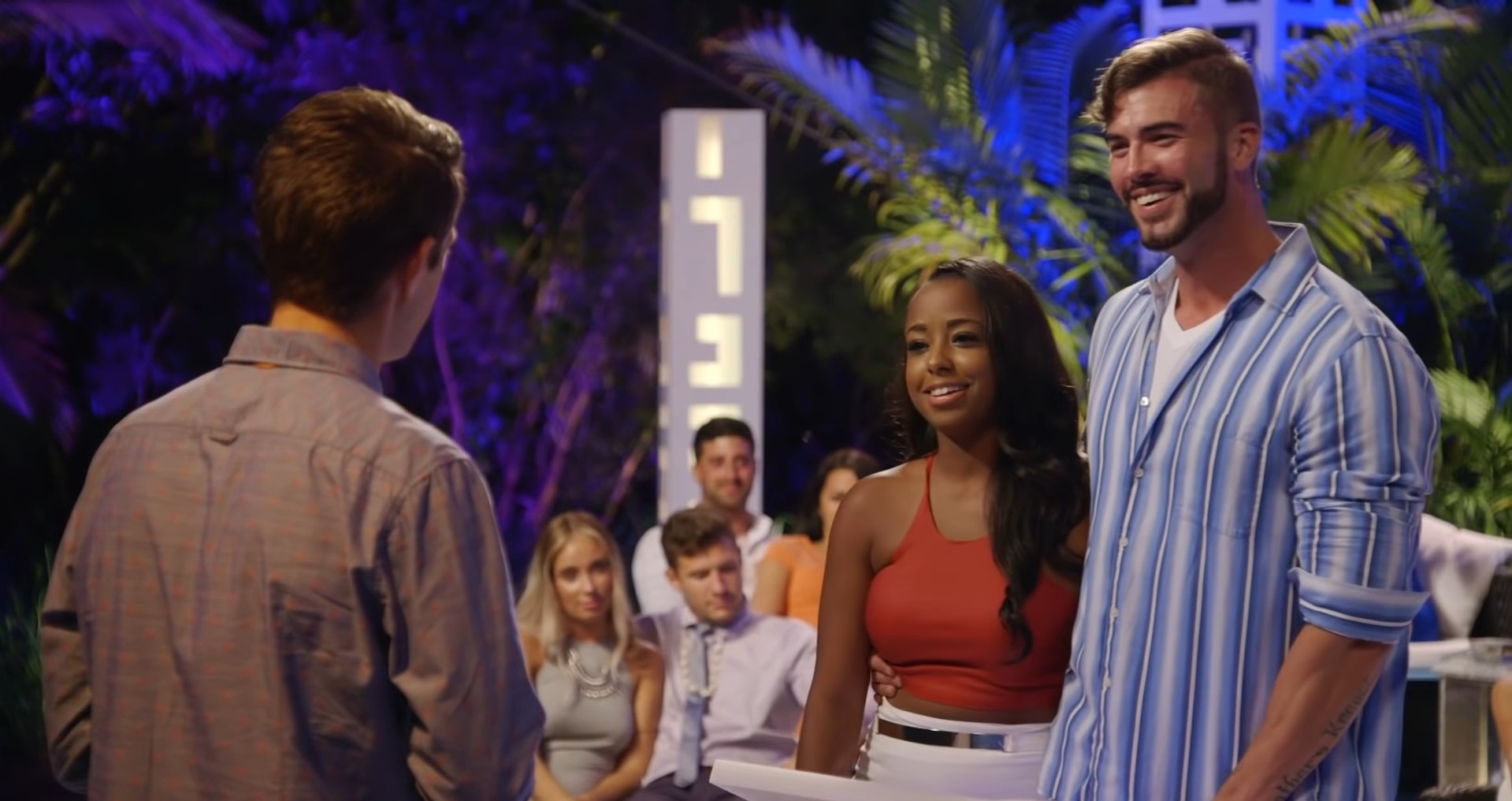 Mike Crescenzo, who seemingly launched a clothing line and a brand of fitness supplement. And cast members like Hannah Rathbun, Kiki Cooper, and Stacey Gurnevich engage with fans on various social media channels, although they do not reveal much about their private lives. However, Tyler Johnson seems to have gone entirely off the grid. As he is not active on social media, his current whereabouts are unclear.

Read More: Where Is The Are You The One Season 4 Cast Now? Who Are Still Together?