Are You The One Season 4: Where Is The Cast Now? 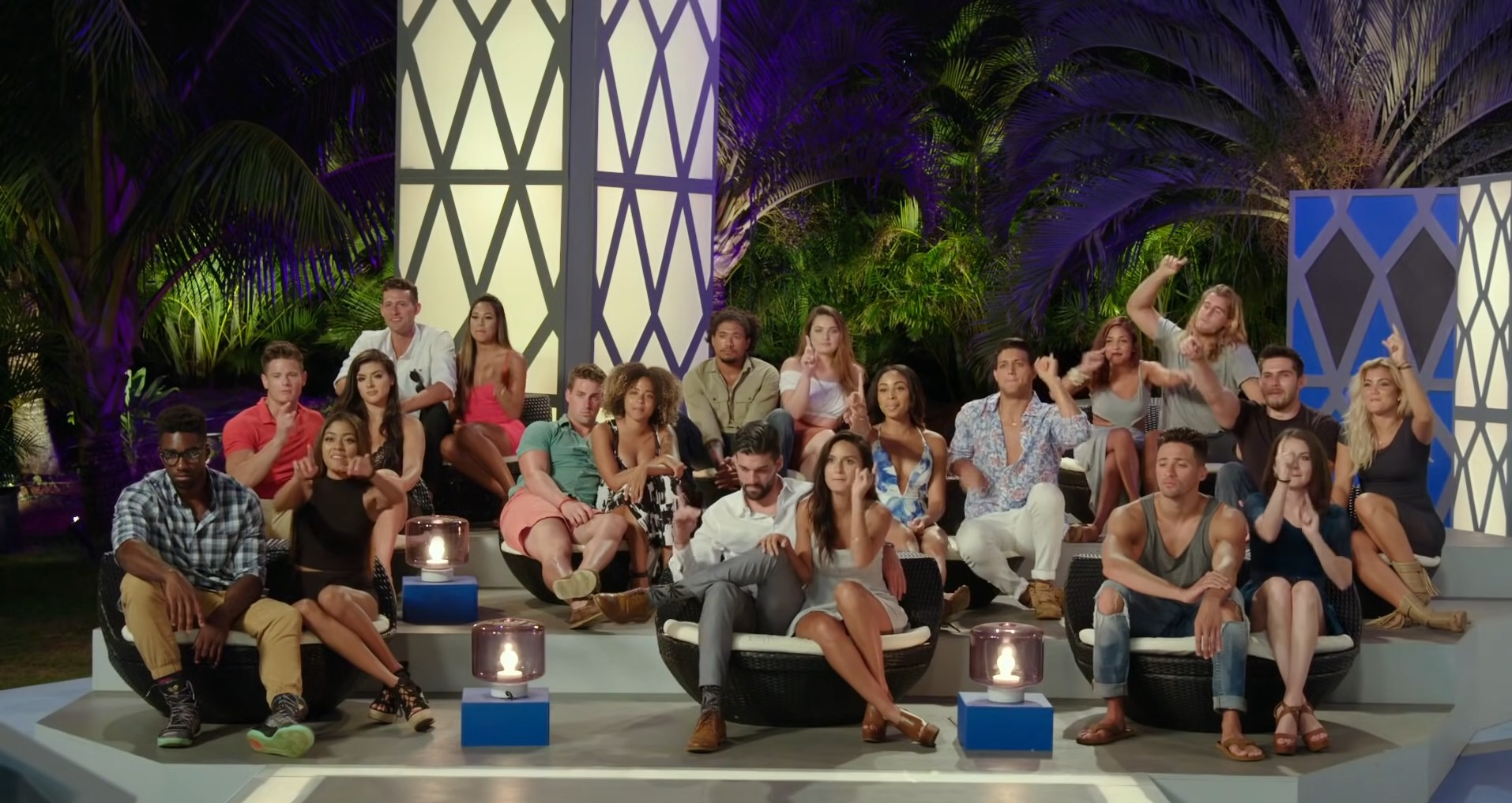 The contestants on ‘Are You The One?’ are paired up with the help of a matchmaking algorithm. However, the pairings are kept a secret as contestants are required to guess their matches through interactions and dates. While the whole cast stands to win up to a million dollars if they manage to deduce right, each wrong guess affects the total prize money. It is always interesting to see where the reality stars land up post-filming, and thus, we decided to dig in and find out where the season 4 cast is at present.

Cameron and Mikala were quick to realize that they were a perfect match. According to sources, they were the earliest-confirmed match in the history of the show and enjoyed a fantastic relationship throughout the season. Once filming ended, the couple moved in together in order to give their connection a chance. However, trouble was around the corner, and although the pair chose to appear on ‘Are You The One: Second Chances,’ they seemed to have broken up by early 2017.

At present, Cameron seems to be enjoying traveling and living life on his own terms. Meanwhile, Mikala is a social media influencer and loves sharing updates on her life with fans. She is also in a beautiful relationship with Joe Torgerson. The couple got engaged in August 2020, although they kept the news to themselves for a while before making it public. 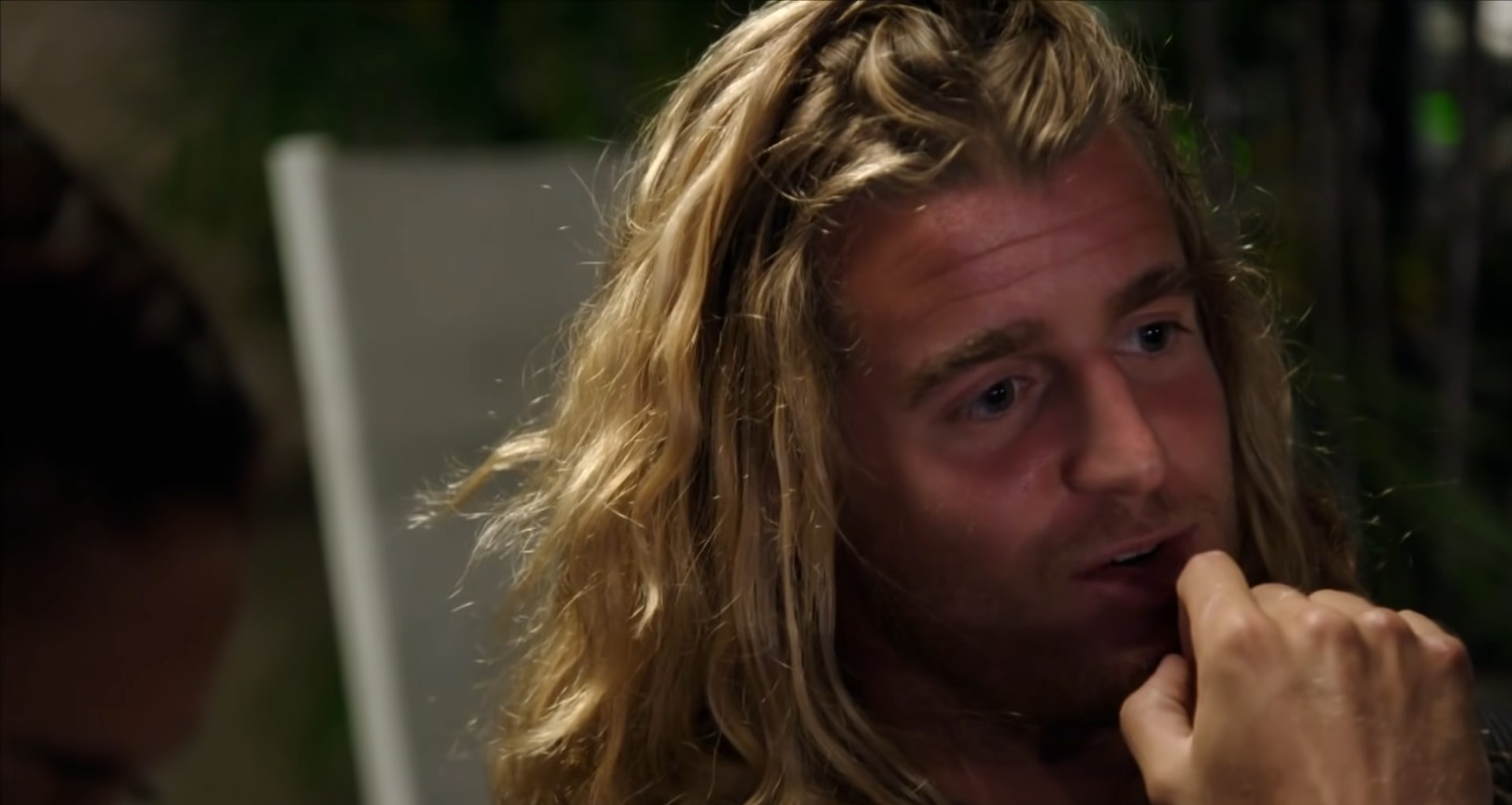 Sam and Alyssa developed a close connection shortly after the beginning of the fourth season. Although they did not test their pairing until week 6, they were always seen together and seemed like a promising couple. On week 6, the speculations were proved right as Sam and Alyssa found themselves to be a perfect match. They even moved into the honeymoon suite, but their relationship gradually began falling apart. Being together made them realize that they weren’t meant to be, and thus the two broke up.

Alyssa is currently leading a wonderful life and working as a producer for Salvi Media. Apparently, she is also in a relationship with Kevin Melaniphy, and the two moved to Los Angeles in Fall 2021. On the other hand, Sam prefers a life of privacy and has a limited presence on social media. That, coupled with no recent reports on his life, makes his whereabouts unclear.

Prosper and Emma seemed to connect initially, fuelling speculations about them getting into a relationship. However, once they confirmed their status as a perfect match and advanced to the honeymoon suite, their bond seemed to break down. Later, Prosper revealed that they failed to connect and soon realized it wasn’t meant to be.

Prosper has since made it big as a musician and is quite established in the industry. He is also in a loving marriage and is a proud dad to three wonderful children. As for Emma, she now goes by the name Emma Miller on Instagram and operates her own beauty brand. In June 2021, Emma married Mitchell Miller, and they seem to be loving the new phase of their relationship.

Both Cam and Julia went through several pairings and entered the Truth Booth with different people. However, the Truth Booth finally revealed them as the perfect match in week 9. Nevertheless, both contestants were never quite interested in each other throughout the season and instead chose to pursue relationships with others. Thus, to no one’s surprise, Cam and Julia agreed not to seek a romantic relationship even after learning about their pairing.

At present, it seems that Cam prefers to live a life of privacy. But we can confirm that he is married to ‘Are You The One?’ season 5 contestant Carolina Duarte and the pair are thrilled to share a life together. In contrast, Julia is currently the co-host of the podcast ‘The Sh*tshow’ and is in a relationship with the YouTuber and boxer Jake Paul.

Although Morgan St. Pierre and Tori Deal did not turn out to be a perfect match, they developed a bond while on the show and seemed to have a promising future. However, once filming ended, the couple went their separate ways, and reports stated that Tori even dated other people. Although the couple reconnected during their time on ‘Are You the One: Second Chances,’ the spark ultimately fizzled out. 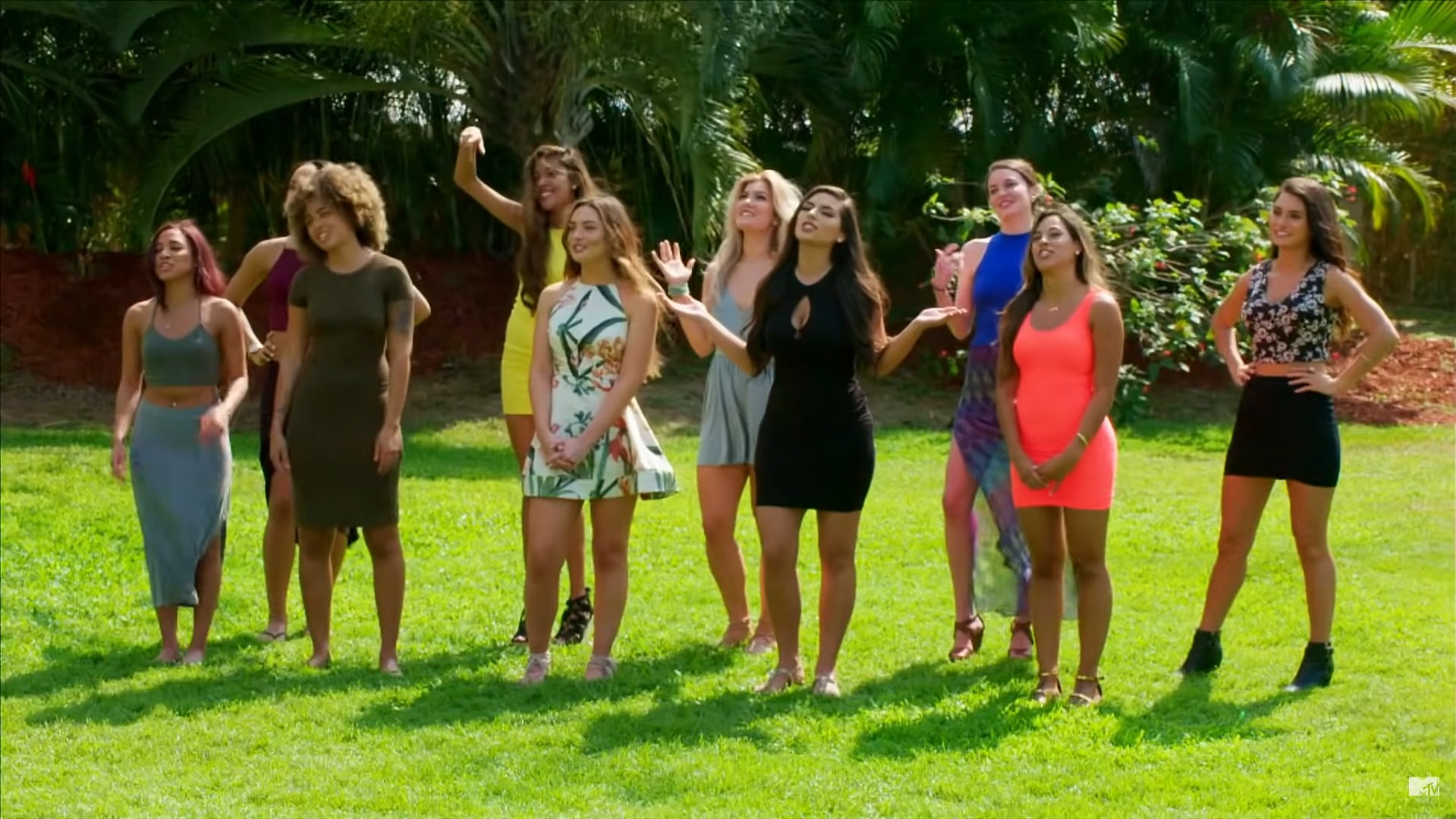 Since then, it seems like Morgan has launched his clothing and jewelry brand, while Tori hosts a podcast (‘Tori Dealing With’), has written a children’s book (‘The Adventures of Bumble Pea and Koala Pear: The Search For Syrup’), and even runs the self-care organization, Suiheart Club.

Additionally, Stephen McHugh seemed to build up a relationship with Julia Rose, and the two stayed together for a while post-filming. However, trouble soon crept up, and the two had to split. Although Stephen went on to build the digital magazine called Shagmag with Julia, he now prefers to stay under the radar and has a limited presence on social media.

At the same time, fan-favorite male contestant, Asaf Goren, managed to launch a career in reality TV after ‘Are You The One?’ and has appeared on several other shows, whereas Giovanni Rivera is now a professional boxer. In contrast, the remaining male contestants, Tyler Norman and John Humphrey, have kept their lives under wraps making it hard to discern what they are up to as of this day. 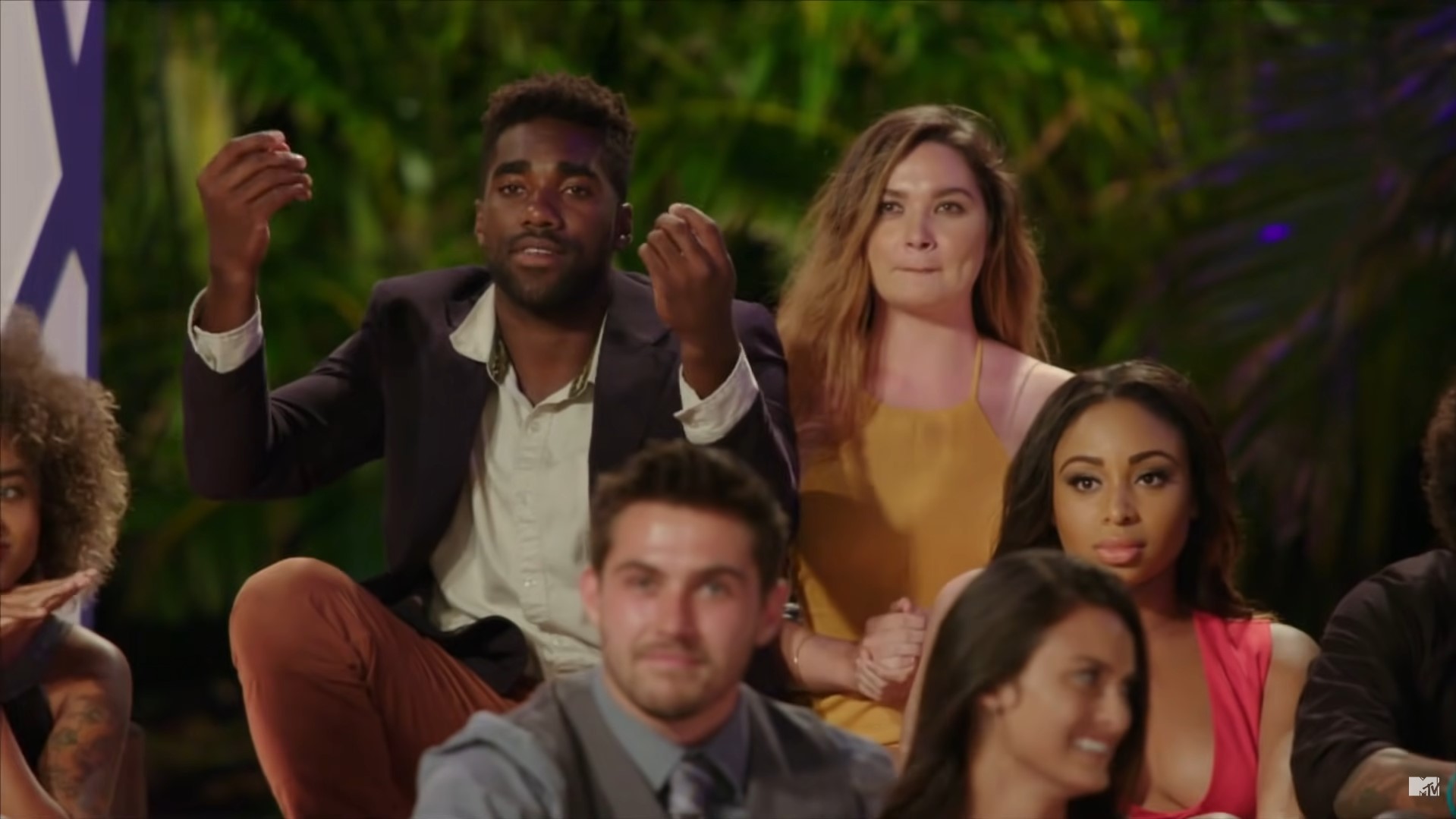 Francesca Duncan is now an established singer and seems to be making quite a name for herself in the industry, while Kaylen Zahara is a very successful social media influencer. Additionally, Nicole Brown loves spending time with her family and keeps her fans updated on social media. But Victoria Wyatt and Camille Satterwhite have chosen a life of privacy and try their best to stay away from the spotlight.

Read More: Where Is The Are You The One Season 3 Cast Now?