Daniel Harthausen: Where is The Big Brunch Chef Now?

People interested in the competitive cooking genre will find HBO Max’s ‘The Big Brunch’ to be right up their alley. Like most other cooking reality shows, ‘The Big Brunch’ gathers a group of up-and-coming talents in the culinary industry before pitting them against each other in a battle of technique, skills, and mettle. However, the show takes on a positive approach with its competition, as the contestants primarily receive positive criticism and words of encouragement from the judges. However, after every challenge, a single chef is sent home until the last one standing is crowned the winner.

Chef Daniel Harthausen came across as quite shy and soft-spoken when first introduced on ‘The Big Brunch’ season 1. Although he had a slow start to his journey, Daniel soon proved his worth and wowed the judges through his incredible dishes. Moreover, fans appreciated his humble and down-to-earth personality, which made him one of the most popular contestants on the show. Still, with season 1 now behind us, viewers are eager to find out where Chef Daniel Harthaisen is at present. Well, fret not because we come bearing answers!

Interestingly, Chef Daniel Harthaisen was born in Seoul, South Korea, although his family moved to Hampton Roads in Virginia soon after. Although growing up in Hampton Roads exposed Daniel to a lot of different American cuisine, he refused to let go of his culture and still describes his cooking as an amalgamation of traditional Korean and Japanese cuisine. Besides, Daniel belonged to a loving family, and apart from helping him develop a deep familial, which he respects to this day, Daniel’s parents encouraged him to break out of the box and follow his dreams. Thus, while Daniel had fallen in love with cooking during his younger years, he soon turned his passion into his profession and has gotten pretty popular in the industry. 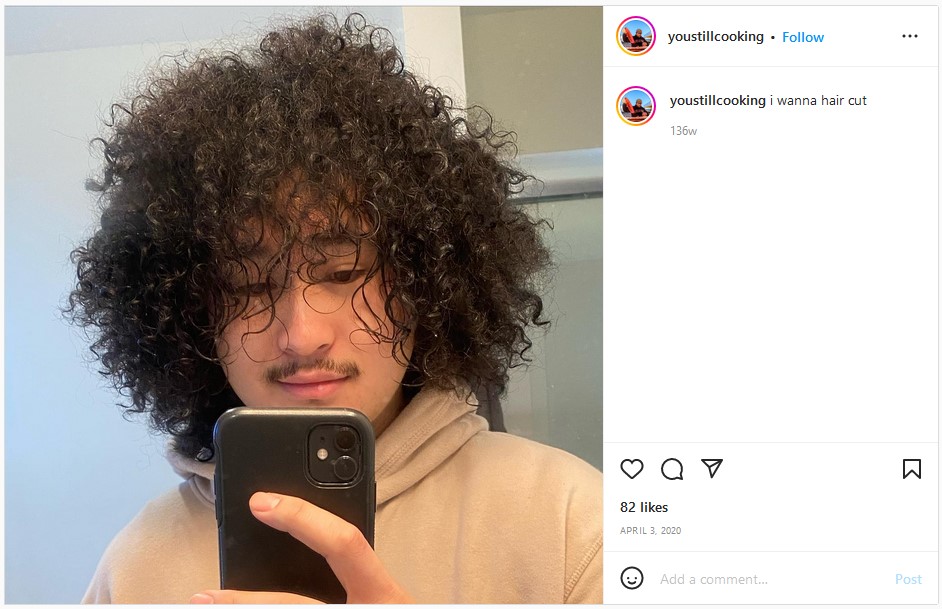 Once on the show, Daniel appeared to be quite soft-spoken and failed to make an impression in the first challenge, which was eventually won by Chef J Chong. However, determined not to give up, Daniel pulled himself together and delivered an incredible performance in the second episode, convincing the judges to crown him as the second challenge winner. While his expertise, skill, and talent were complimented heavily by the judges, his simple and humble attitude earned him bonus points with fans. Surprisingly, Daniel continued his top form in the third challenge, wowing everyone with his dishes and setting a high bar for his competition. In fact, his performance was so good that even though the judges were reluctant, they had to select Daniel as the winner of two challenges in a row.

Where Is Chef Daniel Harthausen Now?

Daniel Harthausen started his career by working at several restaurants in Richmond and holds his stint at the Restaurant Adarra, the turning point in his career. He even went on to speak about his experience at Adarra and mentioned that the chef, Randall Doetzer, helped him become a good cook and an even better professional. Besides, even though Daniel wanted to make it big in the culinary industry, he did not want to give up on his culture altogether. 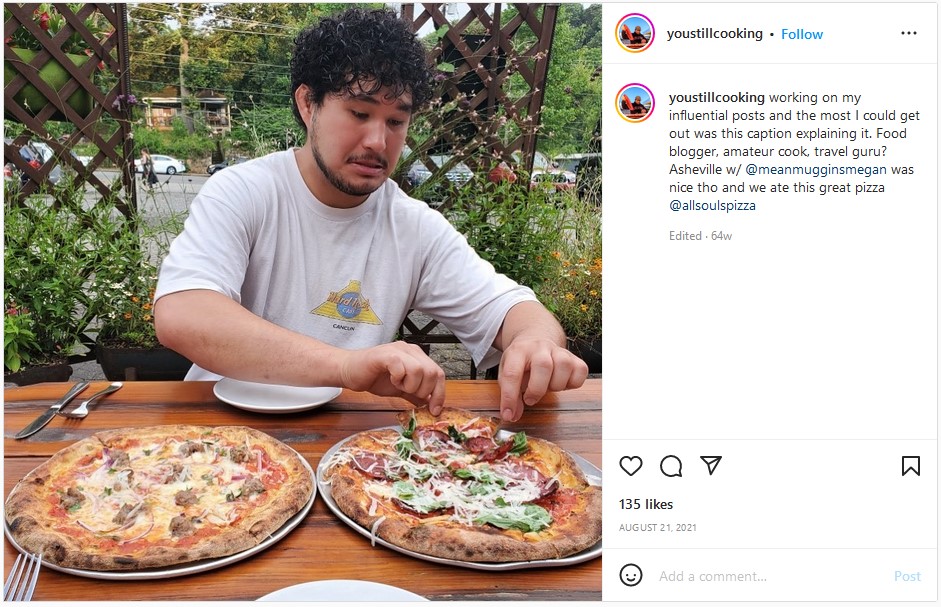 Thus, Chef Daniel Harthausen eventually hit upon the idea of combining Japanese and Korean cuisine and currently resides in Richmond, Virginia, where he runs the popular pop-up restaurant Young Mother. While he named the restaurant as a sign of respect to his mother, Daniel pays separate attention to each and every customer and keeps in touch with his Korean roots through the food. Young Mother has become extremely popular in Richmond as of the time of writing, and reports claim that people often line up outside to get a taste of Daniel’s incredible dishes. The promising young chef is also in a happy relationship with his partner, Megan, and we wish him the very best for the years to come.