Where Is The Brokenwood Mysteries Filmed? 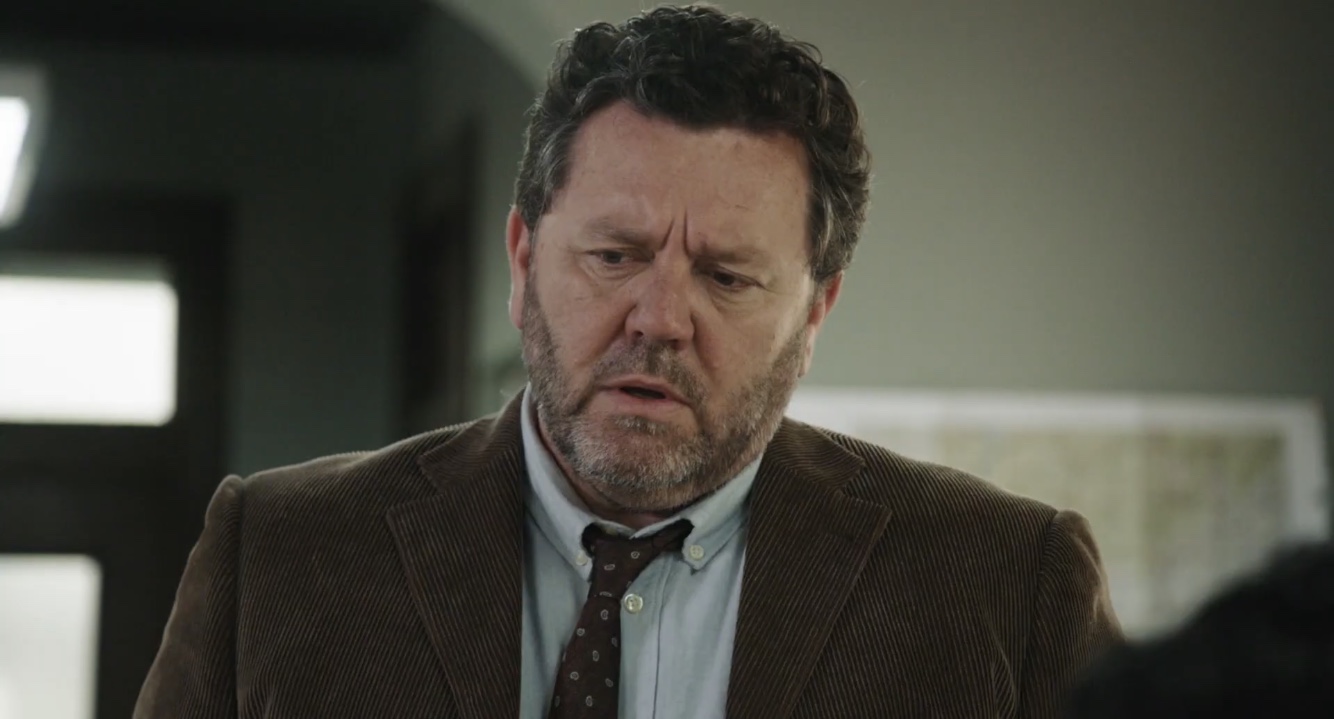 ‘The Brokenwood Mysteries’ is a New Zealand drama series that first aired on Prime TV on September 28, 2014. It has spanned seven seasons, with the last one airing on Acorn TV. The series centers around Detective Inspector Mike Shepherd (Neill Rea), who moves from Auckland to Brokenwood to uncover a possible murder. He has to investigate a local police officer who might be responsible for the nefarious crime.

As things start to unfold, Shepherd makes a decision to stay back in the quiet country town. He also chances upon local Detective Kristin Sims, who assists him in his job. This, in a way, sums up his life in Brokenwood, a fictitious town in New Zealand. Now, fans want to know if the series is actually filmed in the country. Well, here’s everything we know about its filming process!

‘The Brokenwood Mysteries‘ is primarily filmed in Auckland, New Zealand. Season 7 was filmed in the fall of 2020, amidst lockdown restrictions. There are numerous places in Auckland that stand in for Brokenwood’s country-oriented landscape. Let us now take a detailed look at them!

The series is primarily filmed in Auckland. Parts of the city that feature in the series have been remarkably tailored to suit the needs of the show. The story takes place in the fictional town of Brokenwood, which is supposed to be located around 12 miles from the coast. The production for ‘The Brokenwood Mysteries’ is mostly carried out in small towns situated to the immediate north of Auckland. Brokenwood is materialized in the real-life town of Warkworth. It is a small town located on the Northland Peninsula in the upper North Island of New Zealand. Although the production studio, called South Pacific Pictures, is located in Lincoln, most of the filming took place in the Auckland Region.

The Brokenwood Police Station happens to be the Helensville Post Office, a historical building dating back to 1911. Helensville is a town 40 kilometers northwest of Auckland. If you take a short drive from Helensville, you will reach Parakai, which has been the base for some of the rural scenes in the show. Parakai is known for housing one of New Zealand’s natural wonders, the Parakai Springs. Another location for the show is Riverhead, where more rural scenes are filmed. It is a historical town located north-west of Auckland. It is also an appealing spot mostly frequented by locals and tourists. 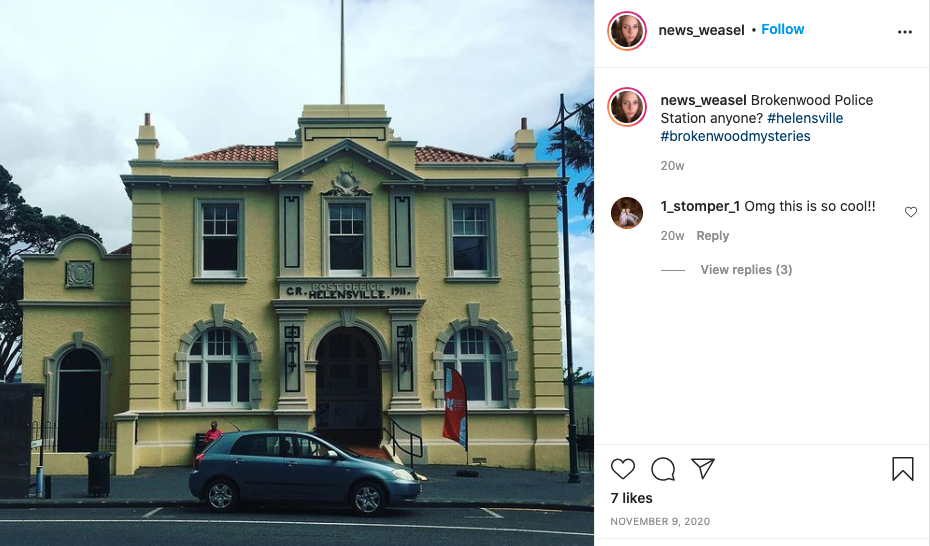 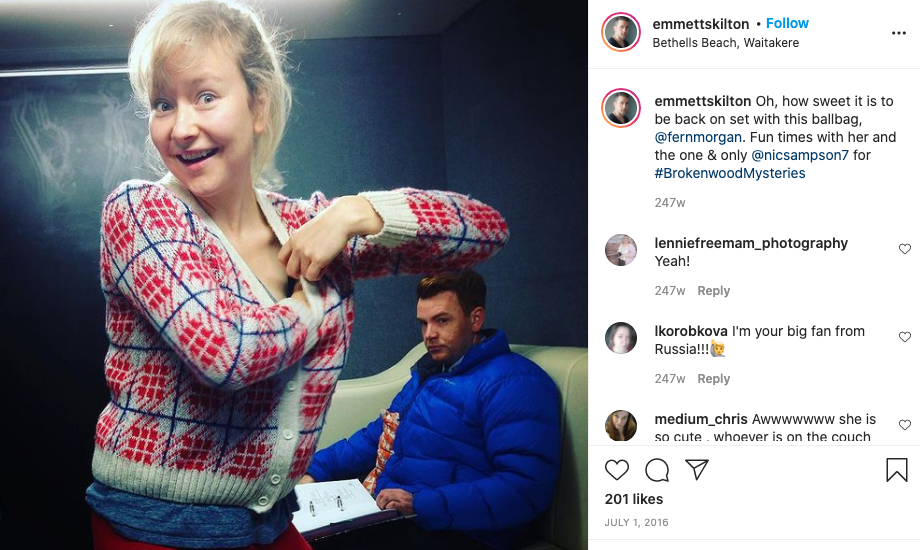 The Auckland Harbour Bridge, located running over the Waitematā Harbour, also makes an appearance in one of the episodes. The 1950s built structure of glory has been recreational to tourists, locals, and even thrill-seekers who take pleasure in jumping off the bridge. Filming also takes place in Waitākere, a former territorial authority in the western part of urban Auckland. 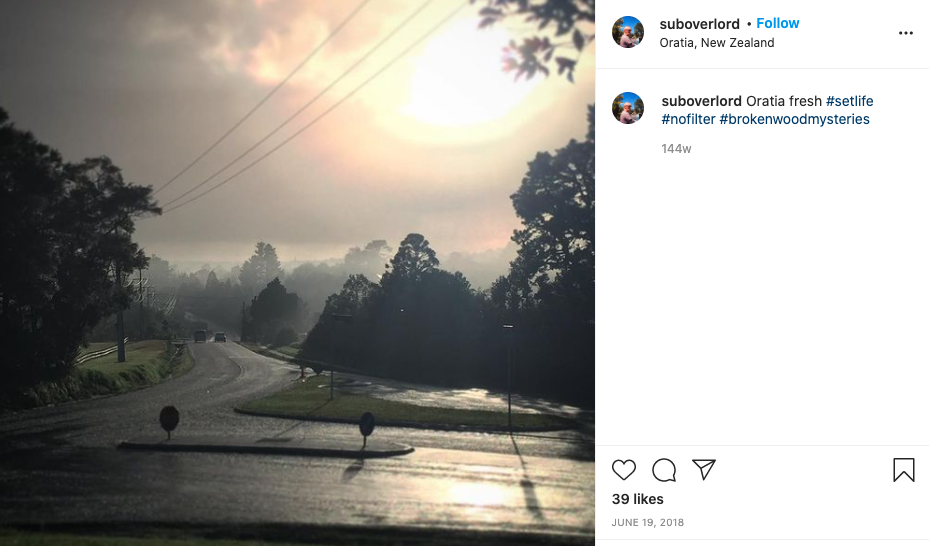 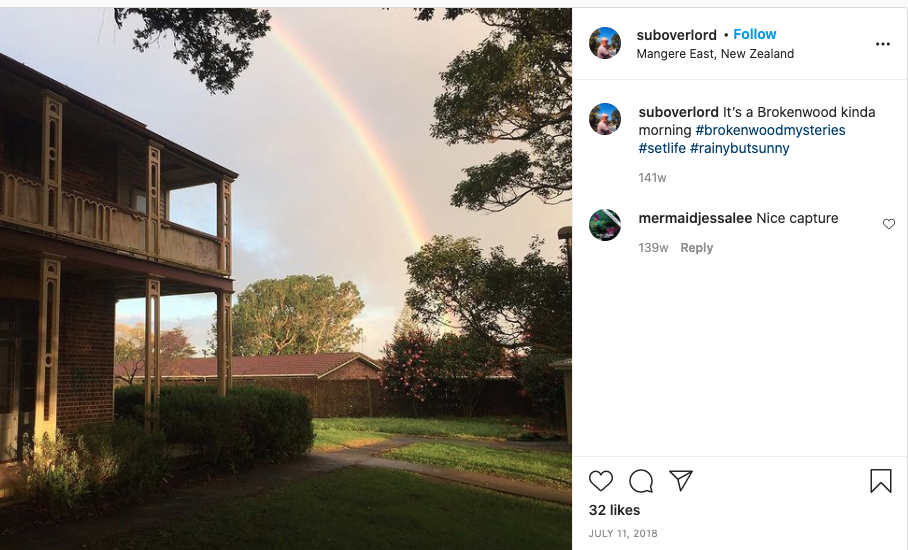 Suburbs of Auckland, like Oratia and Mangere East, are also locations where the show has been filmed. Season 7 was filmed in Orewa Beach. It is a popular beach resort situated 40 kilometers north of downtown Auckland. During the seventh season’s production, a crew member posted an on-set picture that beautifully captures the horizon of Orewa. 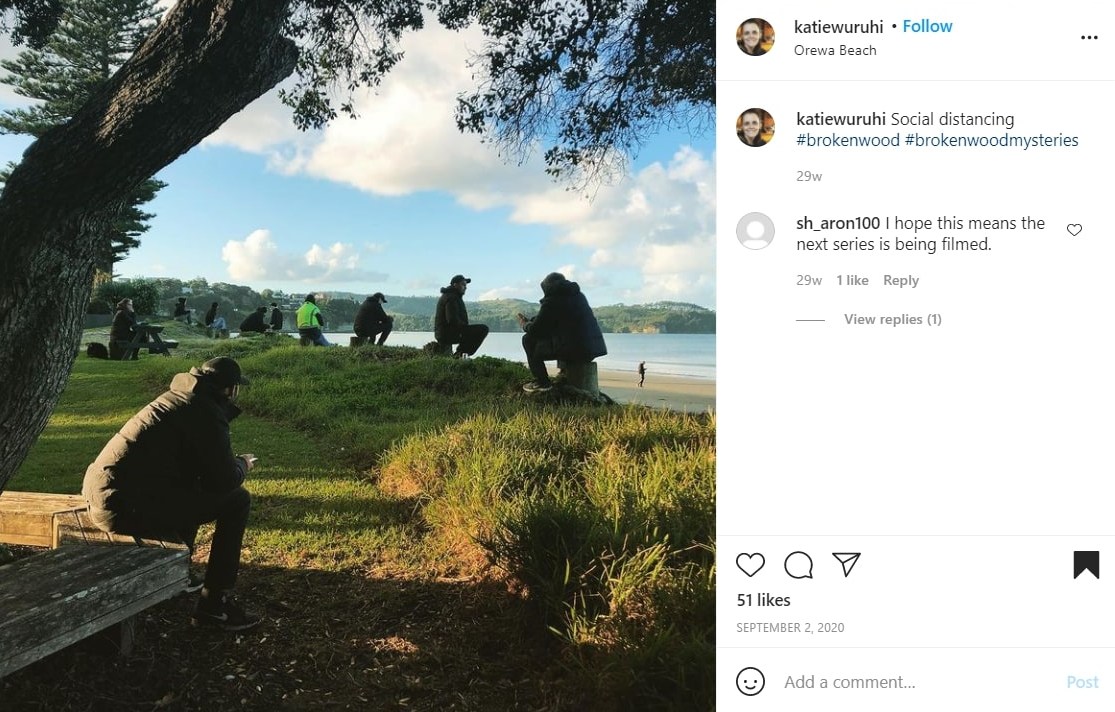 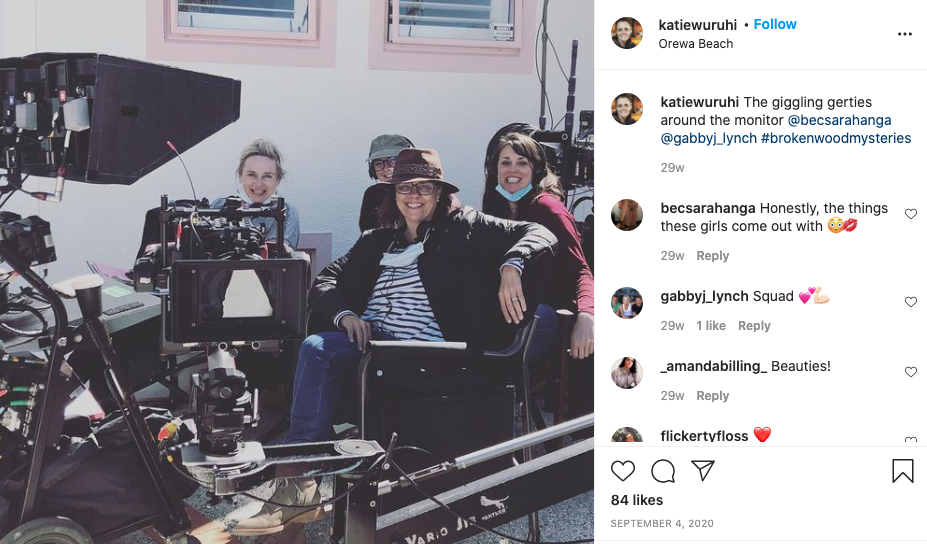