Where Is The Challenge: All Stars Filmed? 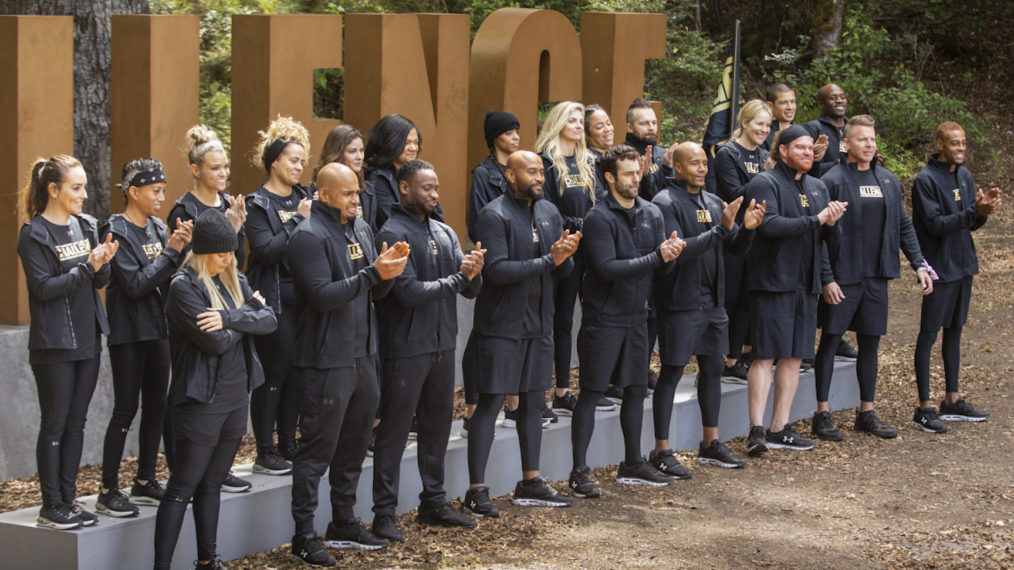 ‘The Challenge: All Stars’ is a special edition of the hit reality show ‘The Challenge.’ It brings back 22 of the most recognizable faces in the franchise who have participated in ‘The Real World’ or the sister show ‘Road Rules.’ This series tests the physical and mental abilities of the contestants as they try to avoid elimination and move ahead in the competition. The winner not only gets bragging rights but also walks home with $500,000. While ‘The Challenge’ films in different locations every season, the fans want to know where is this iteration of the show filmed. Here is everything we know!

The Challenge: All Stars Filming Locations

The special series has been filmed during the pandemic. The idea for ‘The Challenge: All Stars’ was originally pitched by former contestant Mark Long in June 2020. It was only a matter of a few months before it began filming in February 2021. All the COVID-19 health protocols were followed. The cast and crew were tested regularly and had to undergo strict quarantine before they could start interacting with each other. Initially, the cast expected this iteration to take place in the US, but surprisingly that was not the case. Here is everything we know about where it has been filmed!

‘The Challenge: All Stars’ is filmed in Argentina, specifically in the Patagonia region. Governed by Argentina and Chile, this area partially occupies the southern section of the Andes Mountains and is known for its diverse geography. While the western portion comprises glaciers, lakes, and fjords, the eastern part of Patagonia has steppes, deserts, and tablelands. Several water bodies also run through it, such as the Beagle Channel, Drake Passage, and the Strait of Magellan. Naturally, this makes it a great fit for a show like ‘The Challenge: All Stars,’ which requires a range of landscapes to carry out the competitive events. 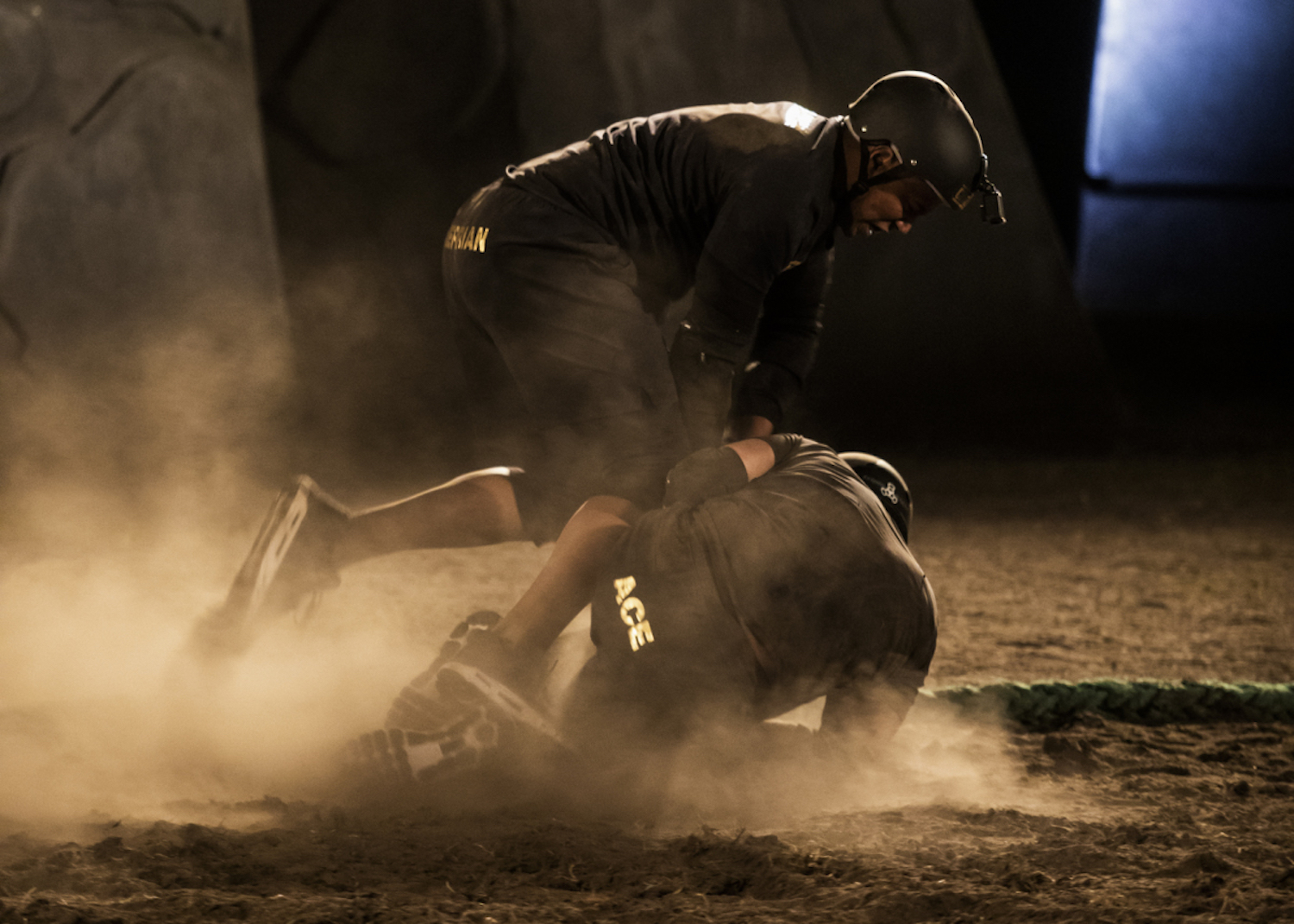 The Patagonia region is a hotspot of tourism which has become an important aspect of its economy. What used to once be a favorite destination for backpackers has also started to see cruise ships going around Cape Horn or visiting Antarctica. This edition of ‘The Challenge’ is not the only one to have been filmed in Argentina. In fact, seasons 21 and 28 were filmed at the foothills of the Andes at Bariloche and Mendoza, respectively, while season 30 was filmed in Salta.