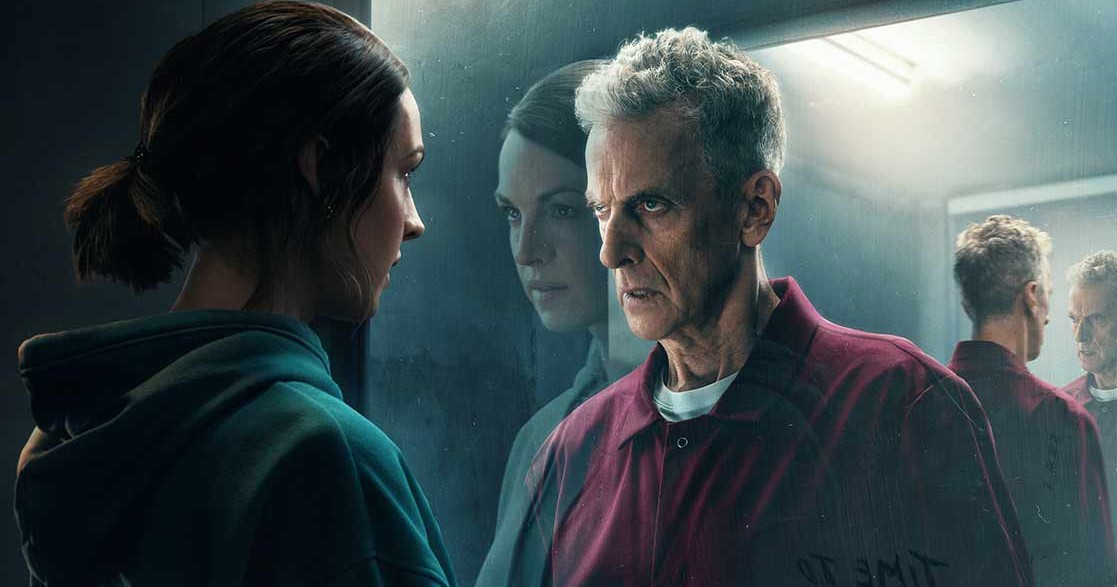 Created by Tom Moran, Amazon Prime’s ‘The Devil’s Hour’ is a British psychological thriller series that revolves around Lucy who wakes up exactly at 3:33 am every night, which falls in the middle of the devil’s hour — between 3 am and 4 am. For a very long time now, she has been searching for meaning in her life as nothing makes sense to her. However, the answers to Lucy’s questions lie somewhere between the investigations of some horrific and gruesome murders.

The thrilling narrative is complemented by impressive performances from a group of talented actors, including Jessica Raine, Peter Capaldi, Nikesh Patel, Alex Ferns, and Barbara Marten. At the same time, the dark undertone against the backdrop of a wide range of locations is bound to make you curious to know all about the actual filming sites of ‘The Devil’s Hour.’ In that case, allow us to provide you with all the necessary details regarding the same!

‘The Devil’s Hour’ is filmed entirely in England, specifically in London, Hampshire, Surrey, and Buckinghamshire. As per reports, the principal photography for the inaugural iteration of the thriller drama series commenced in June 2021 but went through a couple of halts due to the COVID-19 pandemic. Finally, the production got wrapped up in November of the same year. So, let’s dive right into the middle of the investigation and learn where the Amazon Prime series is shot!

To kick off the production process for the debut season, the filming unit of ‘The Devil’s Hour’ set up camp in London, the capital and largest city of England and the United Kingdom. Situated on River Thames in southeast England, London is considered one of the world’s major global cities as it has a significant influence on various fields, including arts, fashion, entertainment, education, finance, healthcare, and more.

Many pivotal sequences for ‘The Devil’s Hour’ are lensed in Hampshire, a country in South East England. The production team utilizes the facilities of the Farnborough Studios at Studio Gate F on Aerospace Boulevard in Farnborough. It is home to two sound stages with a total stage size of 44,000 square feet, workshops, production offices, and parking space. A few scenes are also recorded near a charity shop in North Camp, a suburb of Farnborough.

During the filming schedule, the cast and crew utilize different spots across the town of Aldershot. The production sites include The Games Shop at 6 Wellington Street, which is transformed into the fictional Rigby’s Toys, Alderwood School on Newport Road near Haig Road, and The Empire and Himalayan Spice on High Street.

Additional portions are also shot on location at Caesar’s Camp, an Iron Age hill fort straddling the border of Surrey and Hampshire, specifically Waverley in Surrey and Rushmoor in Hampshire. It seems that the filming unit sets up camp in and around Basing View in Basingstoke, the largest town in the county, as well.

For shooting purposes, the production team of ‘The Devil’s Hour’ also moves to several other regions across England, including Surrey and seemingly Haddenham, Buckinghamshire. It seems that they utilize the facilities of the Shepperton Studios on Studios Road in Shepperton. The film studio consists of 14 stages, thousands of square feet of workshop space, and 10 acres of backlot area, making it a favorable filming site for different kinds of productions.

In September 2021, the cast and crew members were spotted taping some key scenes for the debut season in and around Goldsworth Park in the town of Woking in northwest Surrey. Besides that, one of the estates in Beech Vale and the areas around Hill View Road, both in Woking, also serve as pivotal filming sites for the thriller series.