Where Is The Girl In The Woods Filmed? 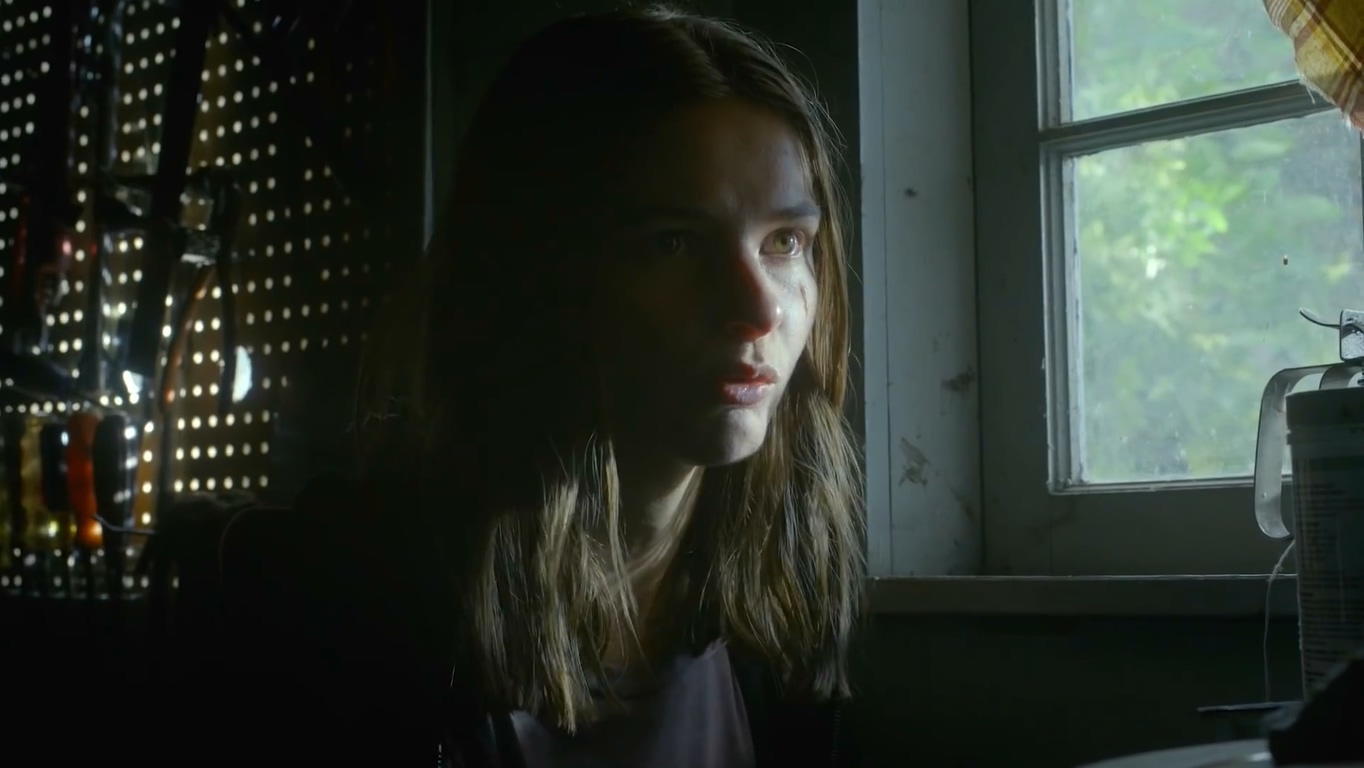 Director Krysten Ritter of ‘Jessica Jones’ fame teams up with Jacob Chase to revive the Crypt TV original horror story ‘The Door in The Woods’ and its sequel ‘A Girl in The Woods’ in a dark and ambient Peacock TV series. Created by a team with Jane Casey Modderno as the head writer, the story of the eponymous pro-LGBTQ teenage supernatural series draws on the likes of Stephen King, as demons come alive in the small-town cult of the Disciples of Dawn.

Feral teen Carrie guards the passage between the worlds, deep in the foggy woods. However, the mining town faces a series of strange and devastating incidents, and Carrie is compelled to run for her life. Carrie makes new buddies Nolan and Tasha in quite unlikely circumstances, and together, they become a trio of demon slayers hunting down vile creatures in the woods. But is Carrie trustworthy? The bleak Pacific Northwest small-town conceals supernatural darkness, but you may want to know where the show is filmed! In that case, let us take you to the destinations.

The Girl in The Woods Filming Locations

‘The Girl in The Woods’ is filmed in its entirety in the US, especially in Oregon. The filming of the first season wrapped up by July 18, 2021. Oregon has a repository of biodiversity wonders and diverse landscapes ideal for filming. Moreover, its proximity to California has made it a coveted filming location since the early days of cinema.

The small-town ambiance is created articulately by the grace of the directorial approach, while the location markers remain mostly hidden to make the otherworldly ambiance. Without further ado, let us now take you to the specific locations where the series is filmed!

The series is mainly filmed on location in Portland, Oregon. The show is filmed in and around Portland, using its forested region and parks for the setting of the mysterious jungle, which is home to the fictional cult. Actor Stefanie Scott recollected her shooting experience as “pretty fun,” as she also got to learn some martial arts for the dynamic fight sequences. 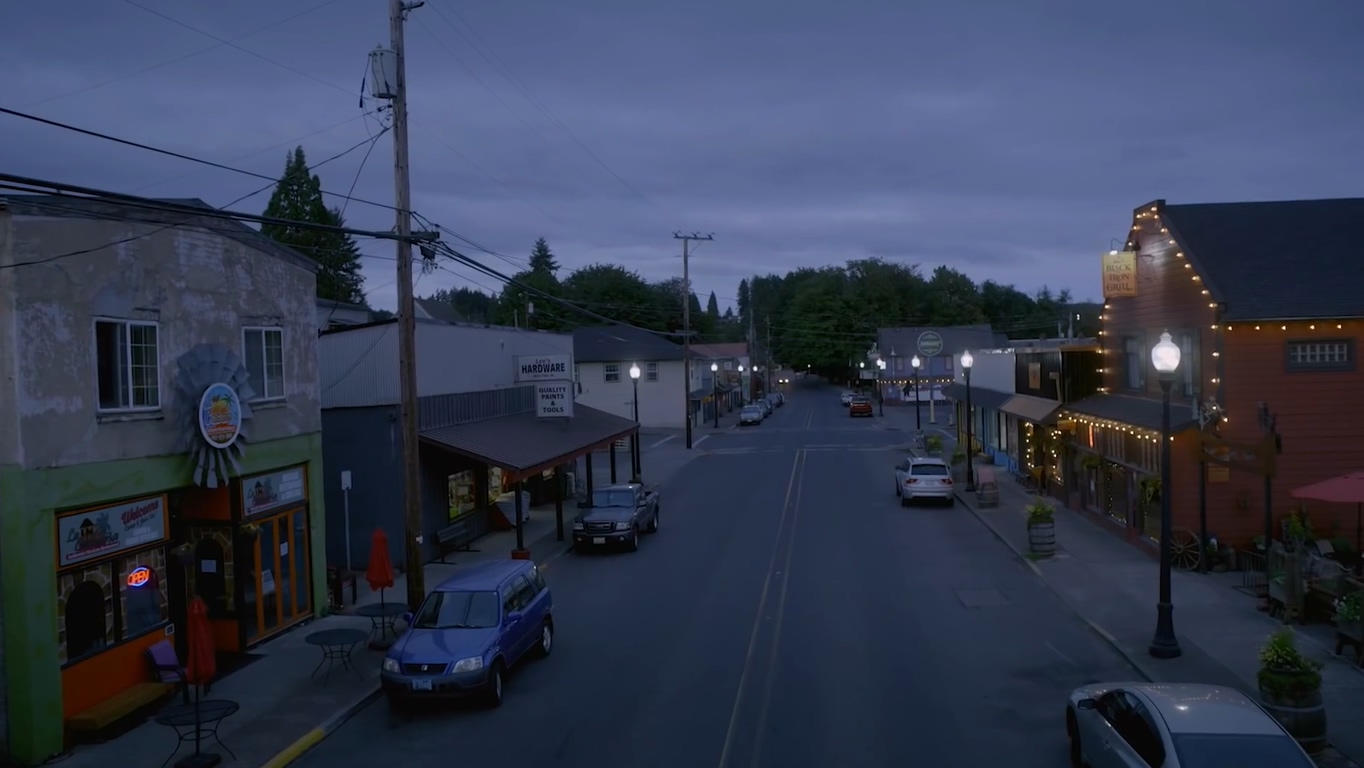 If you have seen the show, you know that Carrie carries the retractable blade as she owns it. The state’s largest city is also brimming with a vibrant art, music, and theatre scene. A picturesque city with the snow-capped Mount Hood in its skyline, Portland is known for its vast parks and serene bicycle trails and the fresh coffee that its many breweries produce.

While using Portland as a base, the crew occasionally ventured out to film scenes for the first season. They filmed scenes in Vernonia, a small town in the Columbia County of Oregon. Situated on the Nelham river, the city lies at the heart of an age-old timber industry that fuels the region. The region perhaps stands for the fictional West Pine village of the story.

Read More: The Girl in the Woods Season 1 Ending, Explained