Where is The Girlfriend Experience Filmed? 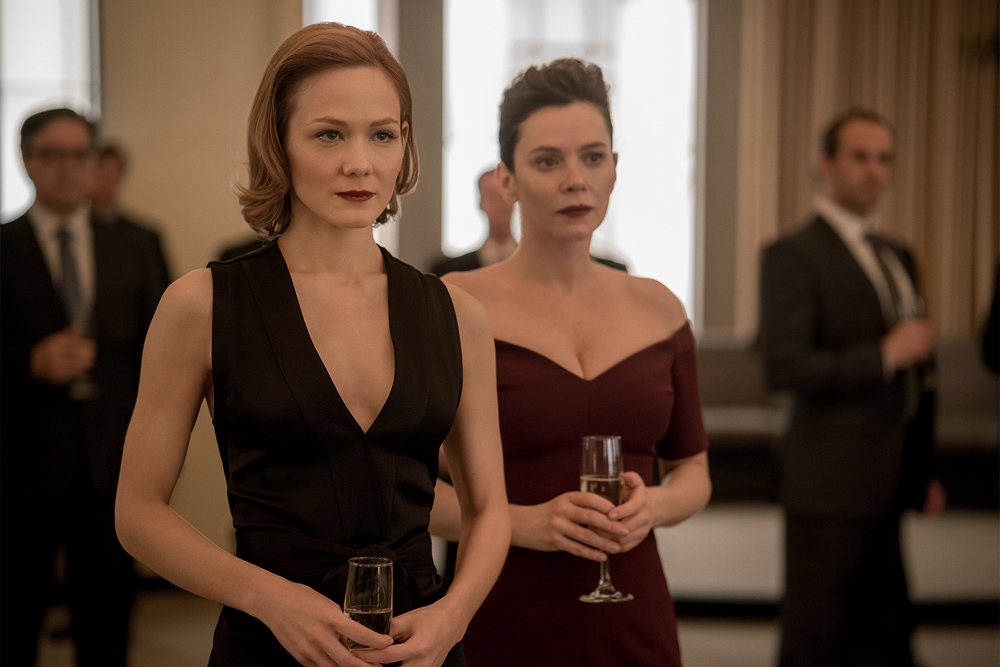 Based on the film of the same name, ‘The Girlfriend Experience’ is a drama television series that follows Christine Reade, a Law student who struggles to juggle her internship and classes while her expenses steadily become too tough to manage. In all this chaos, Avery, a close friend of hers, advises her to work as an escort. Feeling the heat of her financial woes, Christine accepts her offer and starts giving her client “the girlfriend experience.” It marks the beginning of her misadventures into the world of crime and corruption. In case the series interests you and you wish to know more about its filming locations, you have come to the right place. Here’s everything you need to know.

‘The Girlfriend Experience’ is filmed in Canada and the United Kingdom, though the story is set in Illinois, Washington, D.C., and New Mexico. In recent years, Canada has emerged as a prominent film production center, while the island nation of the United Kingdom is also a prominent cultural and financial center. Filming for ‘The Girlfriend Experience’ is done in several locations in these two countries, so let’s find out more about the specific locations.

The principal photography for seasons 1 and 2 of ‘The Girlfriend Experience’ was done in Toronto (also known as the Hollywood North) and nearby regions. Several important scenes in the series were filmed at Yorkville, an affluent neighborhood in the city. Furthermore, the crew was spotted filming at Bay Street. The currency exchange and the lucrative financial incentives proved to be crucial factors that possibly attracted the producers of ‘The Girlfriend Experience’ to Toronto. The University of Toronto campus in Mississauga is also one of the most prominently featured filming locations.

Many of you have asked–the crew on campus is filming a TV production called "The Girlfriend Experience", starring Riley Keough.

Filming for most scenes was done on location. Toronto is a key film and television production location in Canada, and over the years, it has attracted countless film and TV projects. Toronto is known to stand in for big American cities like New York and Chicago, which are too expensive to film in. Other shows that are popularly filmed in Toronto include names like ‘The Handmaid’s Tale,’ ‘The Boys,’ ‘Ginny and Georgia,’ and ‘Black Mirror’ (among numerous more). 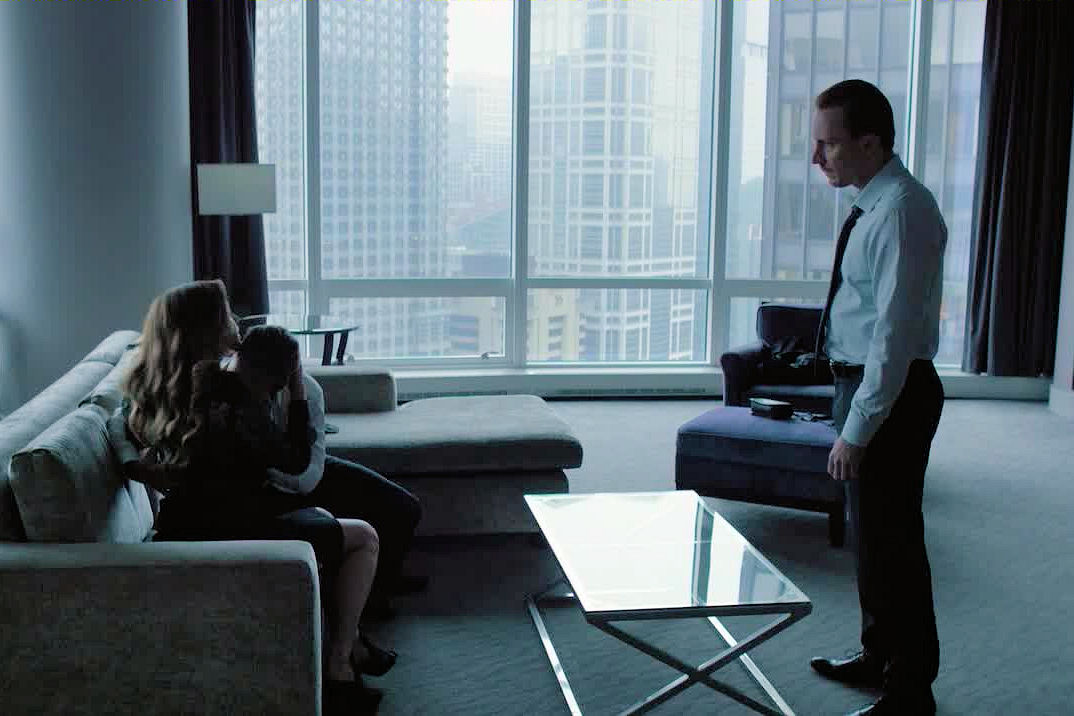 The shooting for season 3 of ‘The Girlfriend Experience’ was done in London, United Kingdom. Production for the series began in August 2020, and the Coronavirus pandemic forced the creators to ensure that all COVID-19 safety norms and social distancing protocols were followed, which increased the production costs. However, the safety of the crew remained a top priority, but there was another big hurdle – shooting intimate scenes. In order to ensure the production went smoothly, rapid on-site Coronavirus testing was conducted on the sets, and physical contact with people not involved in the scenes was limited.