Where is The Great Pottery Throw Down Filmed?

‘The Great Pottery Throw Down’ is a reality competition show that features a group of passionate potters who compete to outshine each other and impress a panel of experts. The participants face different challenges in every episode that tests their dexterity in pre-industrial skills. The series has managed to impress a significant number of viewers around the world with its unique and informative content. After three seasons, the show moved its filming location to another equally appealing site. If you are curious about its production details, you have come to the right place. Here’s everything you need to know!

‘The Great Pottery Throw Down’ is filmed entirely in Stoke-on-Trent, England. Located in the landlocked county of Staffordshire in the West Midlands, the city is the ideal place for the shooting of the reality pottery competition series because of its well-known pottery industry. However, this is not the first time Stoke-on-Trent has been used as a filming location for a movie or show.

The city is a sought-after shooting destination in England. Several films and television shows filmed in Stoke-on-Trent include ‘Peaky Blinders,’ ‘The Girl With All The Gifts,’ ‘The Silent Child,’ ‘The Irregulars,’ and ‘Running Naked.’ Curious to know more about the specific shooting location of the show? We have got you covered!

Built in 1888, Middleport Pottery, located in Port Street in Burslem, Stoke-on-Trent, served as the show’s filming site for three seasons of the competition show. However, fans may notice that it is no longer filmed at the nineteenth-century port bank. Well, that is because the production team chose a different location to film the fourth season of ‘The Great Pottery Throw Down.’ The shooting for season 4 was done at Gladstone Pottery Museum in Stoke-on-Trent. 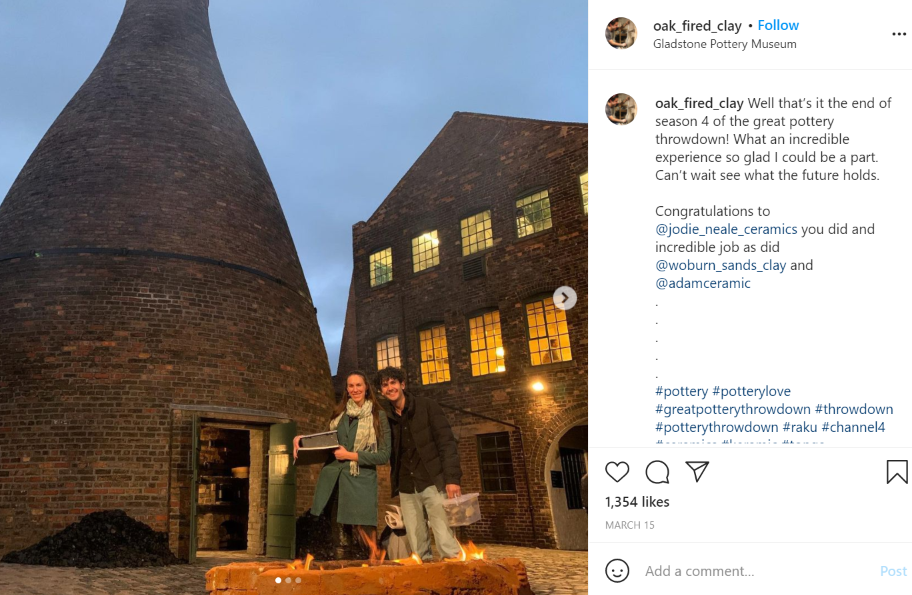 The creators followed all the COVID-norms to ensure that the filming is safe for the participants, judges, and the crew. However, with a surge in coronavirus cases, the filming had to put on hold for a week. In the nineteenth century, the Gladstone Pottery Museum (a former factory) used to export pottery to several countries in the world when the British empire was a significant colonizing force. Unfortunately, the Gladstone Pottery saw its downfall in the twentieth century and was going to be demolished in the 1970s. 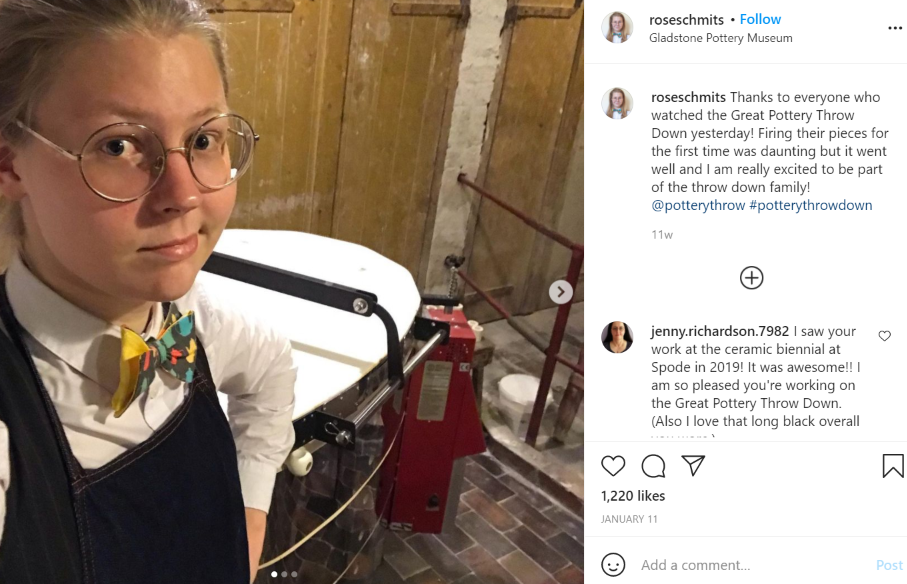 Modernization meant the end of most old-fashioned industries, but Gladstone Pottery was lucky to be turned into a museum in 1974 instead of being demolished. It is now a heritage site and also a prominent filming location. Several documentaries and television shows filmed in the nineteenth-century museum include ‘The Worst Jobs in Britain,’ ‘Blue Peter,’ ‘Doctor Who,’ ‘Noel’s House Party,’ ‘Most Haunted,’ and ’24 Hours in the Past.’