Where Is The Grim Sleeper’s Family Now? 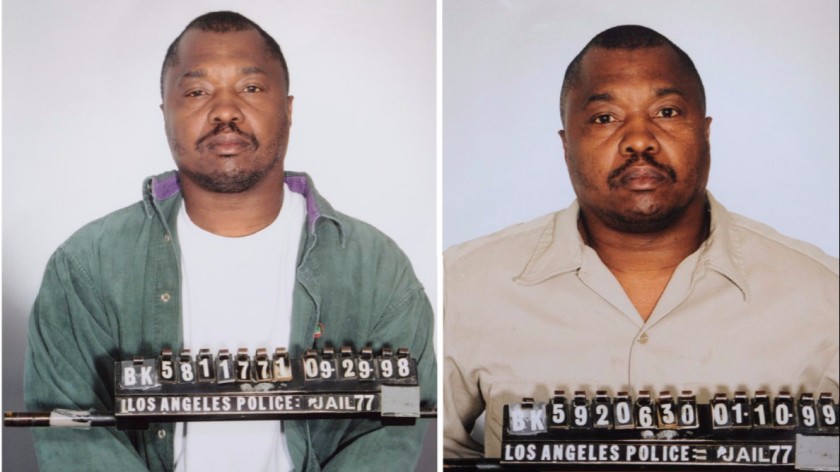 ‘ID’s People Magazine Investigates: The Grim Sleeper’ does exactly as the title suggests – it follows the life and crimes of convicted serial killer Grim Sleeper, Lonnie David Franklin Jr., who was responsible for at least ten murders – 9 women and one teenage girl – and one attempted murder in Los Angeles, California. Lonnie earned his nickname because of the close to 14-year gap that he took between his crimes, from 1988 to 2002. The one thing that people find the most curious about him, though, is that he was married and a father. But, this is something that has been kept away from his story for the most part, primarily because his family does not make public appearances.

Who Is The Grim Sleeper’s Family?

The Grim Sleeper, Lonnie, was married to a woman named Sylvia Franklin for more than 30 years, with whom he had two kids: a son, Christopher Franklin, and a daughter, whose name, unfortunately, we could not find. According to ABC 7, the Grim Sleeper did show signs of his murderous and socio-psychological behavior in the past, but it was never to such an extent that made people question him. The backyard mechanic did push others and question them aggressively, but it was never to a point of making them seriously worry. A former friend of his even gave the news website a hint about what could have triggered Lonnie’s aggression towards women in the first place, saying, “His first wife, she was on crack cocaine. He had given her money to pay the bills but he came home, there were youngsters in the house and she was there smoking crack. That’s what set him off.”

But, any other report on his first wife, or who she even was, is not there. Sylvia, on the other hand, has been termed as a “loyal” and “devoutly Christian wife,” who didn’t even cooperate with the police, and regularly visited her husband in jail. This was, of course, before his conviction. The wife and mother of two raised the couple’s children throughout her husband’s rape and killing spree, unaware of who he really was underneath. Therefore, even law enforcement officials had a lot to say about her. A retired FBI agent claimed that Sylvia was a strong woman with a strong belief system, who was just holding on to her husband because he was innocent until proven guilty. It seems like this was true because when Lonnie was convicted in 2016, she and the entire family did take a step back.

Where Is The Grip Sleeper’s Family Today?

According to the LA Times, Sylvia Franklin, at one point, worked in a legal office in California and even had some rental properties elsewhere in South Los Angeles. That, combined with her earnings from being a school employee, an Administrative Secretary / Confidential Senior Clerk to the Superintendent and Board, in the Inglewood district makes us almost certain that she is currently living a nice, comfortable life. From what we can tell, Sylvia is still in California and working to make sure that she has a good life ahead of her. Unfortunately, as she has decided to live away from the public eye, we do not know much else about where she is personally or even how she feels about her husband now, after his passing.

As for her children, well, Christopher was arrested on a gun charge in 2009 (it was his DNA in the system that helped the police catch the Grim Sleeper), but apart from that, his name is not on any other official record, so we assume that he, in his mid-30s now, is living a nice and safe life away from the spotlight as well, just like his sister. We’ll be honest, even though we don’t know much about the Franklin family or what they’re up to now, we just hope that, with time, they can and have let go of the past to move forward. After all, they didn’t have anything to do with any of the Grim Sleeper’s crimes.