Where is The Mole Season 1 Cast Now? 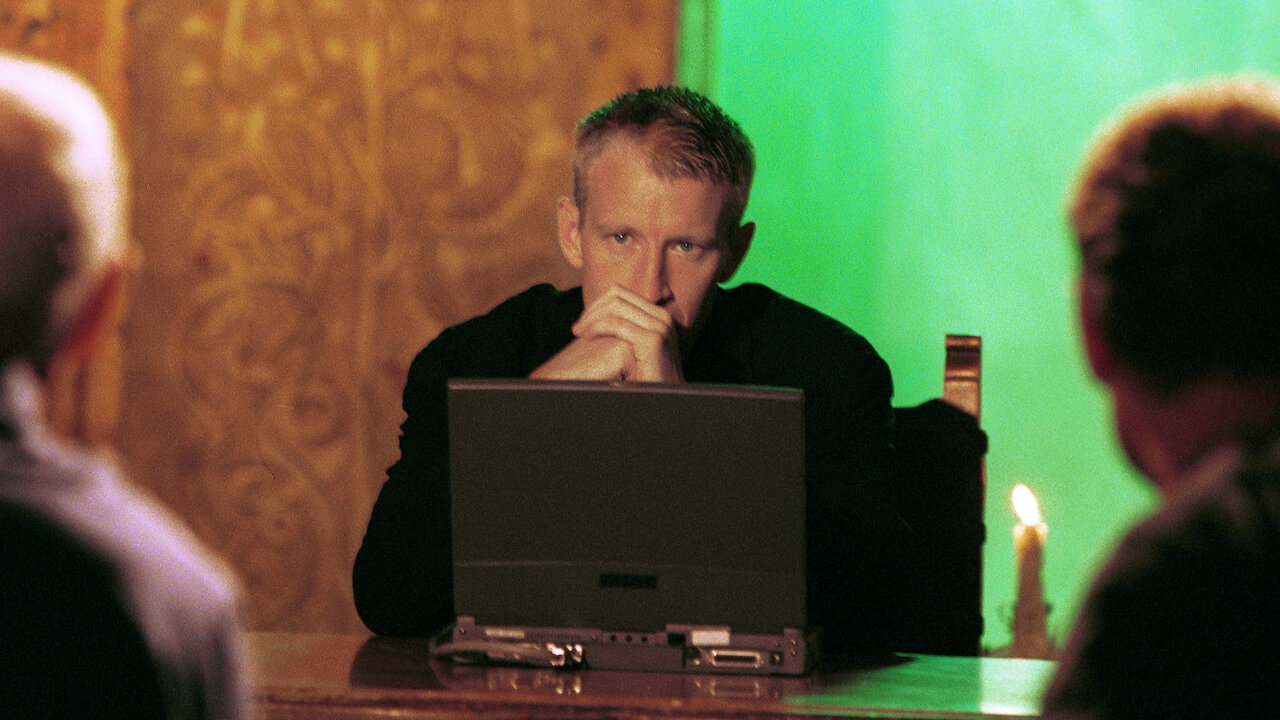 ‘The Mole’ is an interesting game show that drummed up quite a significant fan following since its premiere in 2001. In a never-done-before premise, the show tasks contestants with accumulating money through various objectives. Although the money will go to one person at the very end, the money-collecting process is generally a team effort. However, one of the contestants secretly plays the role of a mole and tries to obstruct the process. The show holds quizzes at several intervals along the way wherein the person who knows the least about the mole is eliminated.

What makes the show even more exciting are the various alliances and deceptions that run rampant within the contestants. With season 1 premiering on January 9, 2001, the show immediately gained widespread viewership and received favorable reviews. Even the interesting contestants, who ranged from an undercover police officer to a retired detective, added to the thrill factor of the show. With cameras now turned away from their lives, let’s find out where the contestants of ‘The Mole’ season 1 are now, shall we?

Where is Steven Cowles Now?

Steven Cowles emerged as the winner of season 1 of ‘The Mole.’ Before coming on the show, Steven was a police officer employed by the Boulder County Drug Task Force. Later, he said that he undertook undercover missions while with the drug task force and credited his win to the experience he gained during those missions. Cowles even said that his police job taught him “how to read other people and study their body language and verbal cues.” 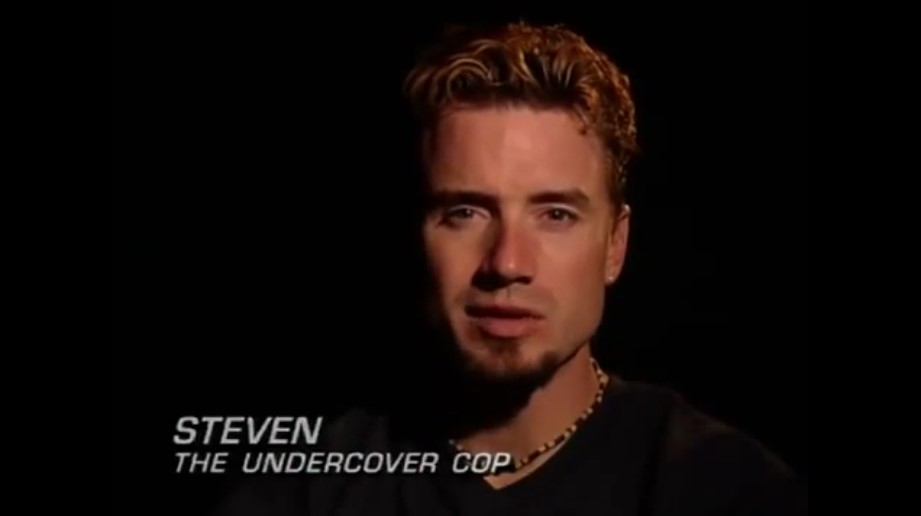 After winning the game show, Cowles managed to hide the big news from his wife, Angela Cowles, for more than four months due to his confidentiality agreement. Once the final episode aired, he spoke to Denver Post and informed them how his winnings would be first used to buy gifts for his wife. However, since then, Cowles has preferred to stay off the radar.

Cowles even said that he did not want to turn his popularity into a TV career. Even though reports state that Cowles went back to his old job, he prefers to stay away from the public sphere, and hence his current whereabouts are unknown. We want to respect that privacy as we wish him the very best for his future.

Where is Kathryn Price Now?

The mole of season 1, Kathryn Price, had an exciting run while on the show. She tried her best to sabotage most of the objectives but struggled to keep her identity a secret as the show progressed. As a Chicago Lawyer who reportedly left her job as a Law School Lecturer for the show, Kathryn’s appearance as a mole led to many controversies. People debated whether a lawyer, whose profession depends on trust, should have gone on to take the role of a saboteur in a public show. 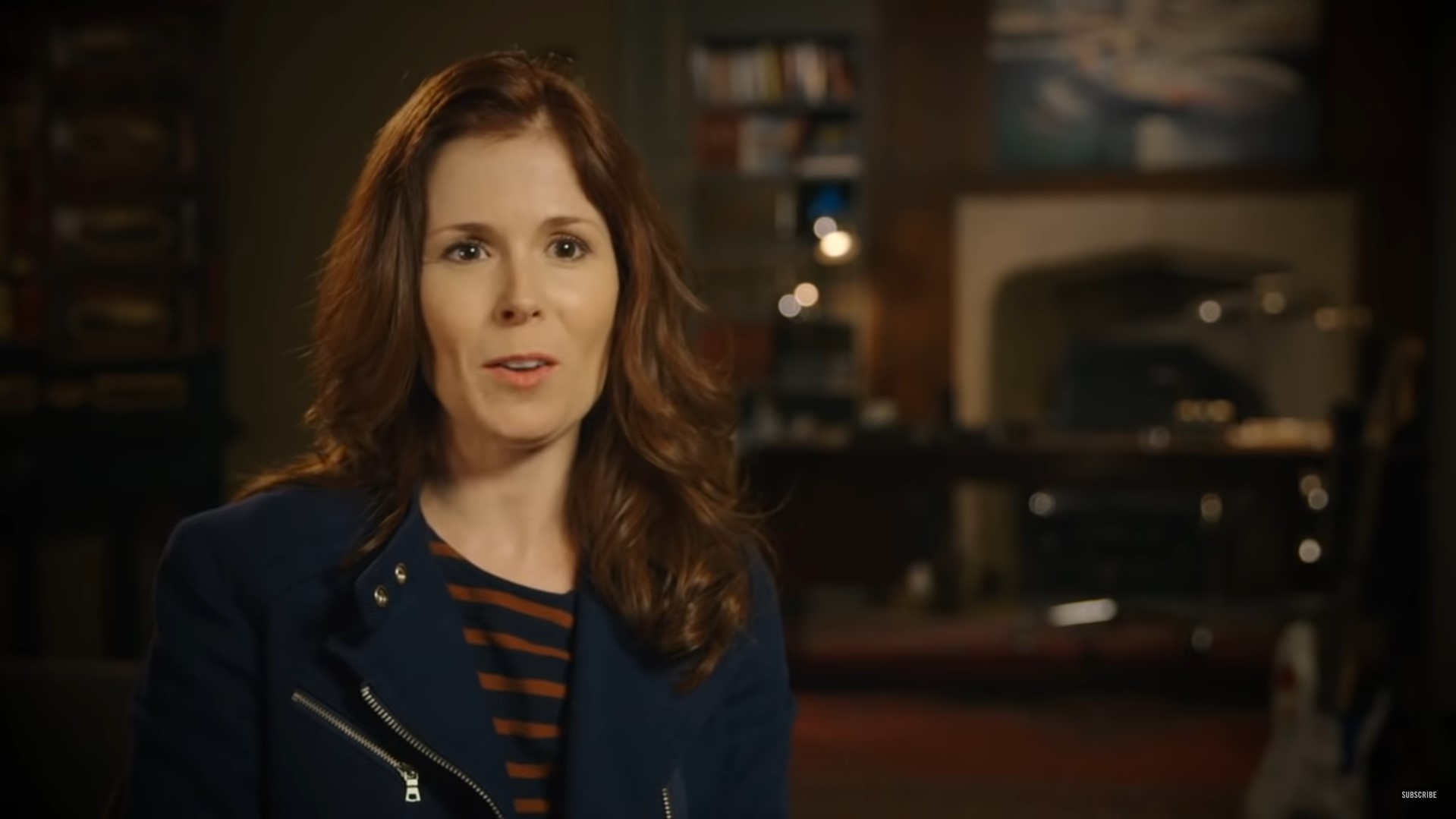 Kathryn was quick to address the controversies by saying, “In real life, the central element shouldn’t be deceit, and I don’t play that game that way.” Since the show, Kathryn married her husband Michael Converse in October 2006. In 2008, Kathryn came into the spotlight again when reports claimed that a man who allegedly used to mail people Anthrax-laced letters in 2001 had publicly threatened the reality star. According to various sources, the Anthrax Mailings suspect had talked about killing Kathryn and even e-mailed her under the guise of a woman to ask if she would appear in public.

Over the years, Kathryn had made quite a name for herself in the TV industry. Ever since ‘The Mole,’ Kathryn has not gone back to law but instead used her talent and skill to write a mystery novel and work on her own screenplays. At present, she is credited with being the producer and writer for several TV shows, including popular ones like ‘Guilt’ and ‘Bull.’

Where is Jim Morrison Now?

The first runner-up of season 1 of ‘The Mole,’ Jim Morrison is well-known in the entertainment industry today. After his gig with the game show, Morrison stood in the state senate elections for New Jersey. He even got into a controversy during the elections wherein the Democratic party reportedly asked him to stand down. They allegedly feared Jim’s publicly available nude pictures might get them into trouble.

Since then, Jim has gone on to star in quite a few TV shows and is also known as the former host of HereTV’s LGBT politics show ‘For & Against.’ At present, he resides in New York City and designs T-shirts under the brand name of “DangerousBreed.” Jim also works as a cocktail bartender in a bar in Brooklyn. He loves sharing his wonderful memories and his bartending skills on social media, and we hope he finds all the success in the long run.

How Did Charlie McGowan Die?

Charlie McGowan was a 63-year-old retired detective when he appeared on ‘The Mole.’ Although Charlie finished as the second runner-up, he sought a career in the TV industry like most of his castmates. 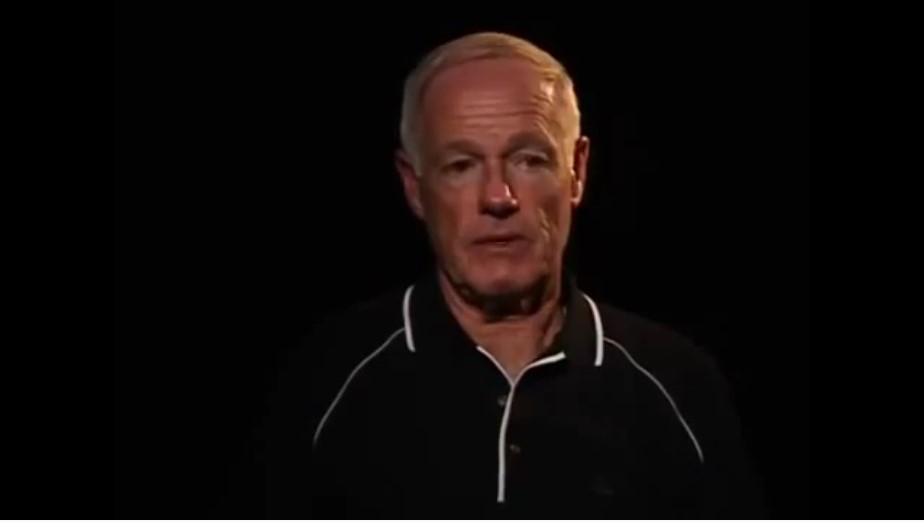 However, Charlie did not take up work as an actor but instead chose to employ himself in the camera and electrical department where he worked on shows like ‘The Suitor,’ ‘In Pursuit with John Walsh’ and one episode of ‘Oprah’s Master Class.’ Unfortunately, on April 30, 2018, Charlie passed away peacefully at the age of 81.

Read More: Where is The Mole Season 2 Cast Now?