Where Is The Mole Season 2 Cast Now? 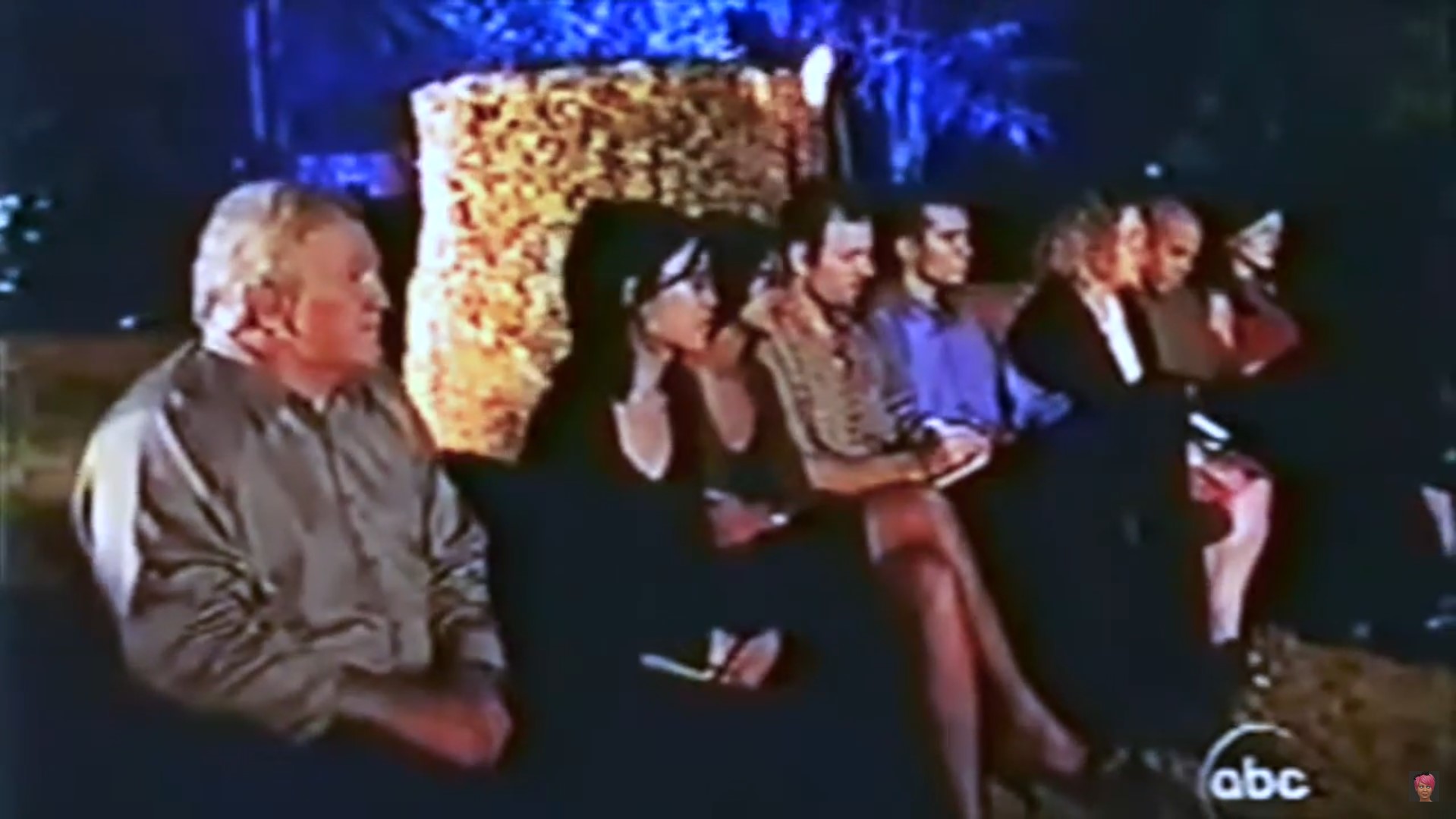 ‘The Mole’ brings with it all the positives of a gripping thriller packed in an interesting game show. The participants are asked to undertake objectives following specific rules. Every successful objective adds money to the pot, which finally goes to the winner. The catch lies in a secret contestant who is the mole and is required to sabotage the objectives in any way possible.

At regular intervals, the contestants are given quizzes that test how much one knows about the mole. The person with the least amount of knowledge gets eliminated. Wrong guesses, sudden alliances, deceptions, and sudden eliminations add to the thrill factor of the game show. As with most contestants on reality shows, fans wonder where the contestants of ‘Mole 2: The Next Betrayal’ are now. Let’s find out, shall we?

Where is Dorothy Hui Now?

The winner of season 2, Dorothy Hui, was a bass guitarist and a backup vocalist in a band before her appearance on the show. Even after her incredible run on the show, Dorothy wanted to invest her winnings into music as she aspired to take her band – Dimestore Scenario – to record an expensive studio demo. With so much love for her craft, it is no surprise that Dorothy is still a part of the music industry. Since the show, she has taken her passion for music to an excellent level.

Dorothy has been associated with Sony Music UK and 4th Floor Creative Group for over 6 years and got promoted to the position of SVP of Digital & Audience Development in 2020. She has also been featured in the BIMA 100 class of 2019 and was included in the Roll Of Honor in 2019 Music Week Women in Music. At present, she is based in London, United Kingdom, and is even associated with Graffiti Lanes, where she goes around documenting breathtaking graffiti around London. Her success and level of dedication to music are inspiring to witness, and we wish her the very best for the coming future.

Where is William McDaniel Now?

Before coming on as the mole in season 2, William “Bill” McDaniel served as a Rear Admiral in the United States Navy. He was a Navy wrestling champion for several years in the 70s and worked in US Olympic medical care. In 2001, William went on to work as a liaison to the federal government on behalf of John Hopkins University in the wake of the 9/11 attacks. William even went to Indonesia in 2005, where he led a hospital ship in tsunami rescue efforts. Furthermore, he also played a clinical role in aiding the people affected by Hurricane Katrina.

In 2007, William McDaniel put his ‘The Mole’ experiences into words and published a book on his experiences during the show. Talking about the book, he said he thoroughly enjoyed being on the show as the premise did not require him to lie or backstab his way to victory. He even went on to say that he wanted there to be further iterations of the show and hoped his book would help in that direction. At present, William is a member of the board of advisors for the Behavioral Health Division under Universal Health Systems, which caters to veterans and Army men who have PTSD.

Where is Heather Campbell Willison Now?

Before coming on season 2 of the show, Heather Willison worked as a PR Account Supervisor. After becoming the first runner-up of the season, this Texan native went back to her old job and is now recognized as one of the top talents in her field. Over the years, she has helped the marketing and PR departments of prestigious companies like ETown Radio Show, IZZE Beverage Company, and The Grammy Awards. Furthermore, Heather is also credited for being the founder of her own company, SNAP! PR, in 2006, through which she ran numerous successful PR campaigns for various products.

In 2009, Heather took on the role of the Director of Stella & Dot, a San-Fransisco-based company that sold its products through numerous women entrepreneurs and the use of social media marketing. Currently, she resides in Austin, Texas, and is happily married to Tim Willison. The couple even shares two beautiful children. On the professional front, Heather holds the prestigious position of Managing Director of the company Beautycounter, which she took up in 2014.

Where is Al Spielman Now?

Al Spielman from Long Island was working as a warehouse distribution manager with WindowRama before getting the opportunity to get on the show. He had quite an impressive run on the show and managed to go a long way before becoming the 10th contestant to be executed.

After the show ended, Al went back to his WindowRama job and is now the Director of Operations in the same company. He is also leading a happy and healthy life post the show. In 2015, Al got engaged to Leanne Grunfelder Spielman before marrying her in 2016. At present, the happy couple resides in East Patchogue, New York, and we would like to wish them the very best for the coming years.

Read More: Where is The Mole Season 1 Cast Now?