Where is The Other Two Filmed? 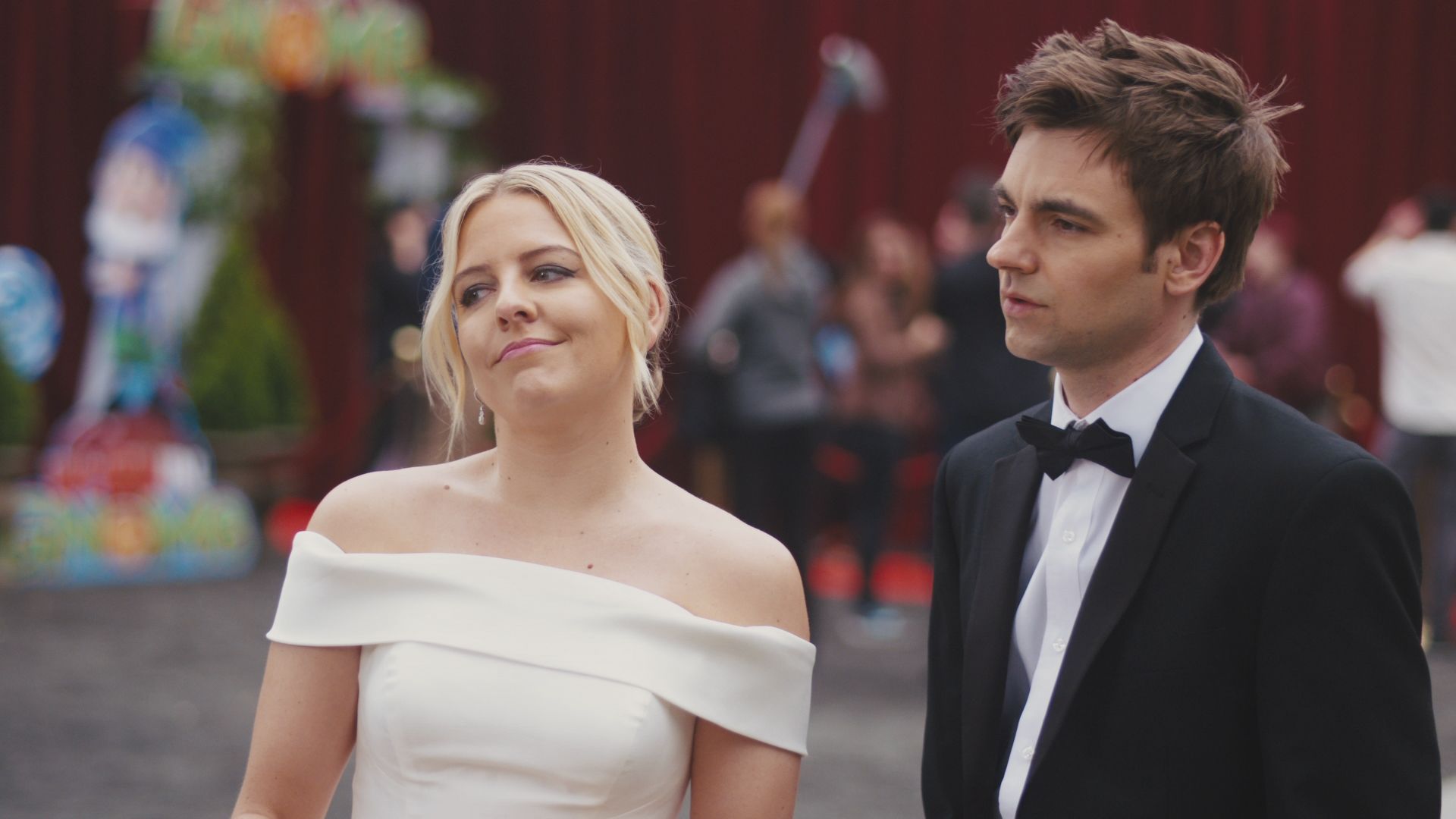 Packed with stand-out performances by Heléne Yorke, Drew Tarver, Case Walker, Ken Marino, and Molly Shannon, ‘The Other Two’ is a comedy series that ridicules the influence of social media on the contemporary entertainment industry and revolves around two millennial siblings who are struggling to come to terms with the overnight fame of their 13-year-old brother. Created by Chris Kelly and Sarah Schneider, its hilarious depiction and mockery of modern-day instant success that has become all too common with the emergence of countless online platforms impressed viewers and critics alike.

In order to underscore the essence of contemporary times as the backdrop of the series, the comedy show is set in advanced modern cities. In case some of the scenes got you wondering where the show is shot, allow us to be your guide!

The Other Two Filming Locations

‘The Other Two’ is filmed almost entirely in the state of California and New York. The creative industries are an indispensable part of the overall economy of both the states, and the latter is often described as the Media Capital of the World. The production of season 2 began on February 22, 2021, and wrapped up on May 9, 2021. Interested in gathering more information about the show’s production, we decided to investigate further; here’s everything we know about the specific filming locations!

The principal photography of the comedy series is done on location in New York. The cast and crew shot some crucial scenes on the iconic Brooklyn Bridge, which has previously served as the filming location of ‘Our Idiot Brother,’ among other productions. The shooting also takes place between Church and Walker Streets in Lower Manhattan, along with Wythe and North 12th Street in Brooklyn. In order to add a layer of authenticity to one of the scenes, the directors asked the 16-year-old protagonist to replace high-tech video equipment with his iPhone and capture a video selfie of himself.

After discussing the idea of using a GoPro or digital camera, they came to the conclusion that it would have made the scene seem unrealistic, so they ended up sticking with the iPhone. The shooting of the entire scene takes place in the filming designated area of Times Square. A few scenes are also shot at 70th Street and Park Avenue.

The comedy series is also shot in Los Angeles. The sprawling Southern California city is often called the Creative Capital of the World because of the employment of a significant percentage of its population in the creative industry. The Hollywood neighborhood of the City of Angels is widely regarded as the center of the motion picture industry. It goes without saying that the city is one of the major film and television production centers of the world, despite the emergence of other filming destinations.