Where is The Parent Test Filmed? 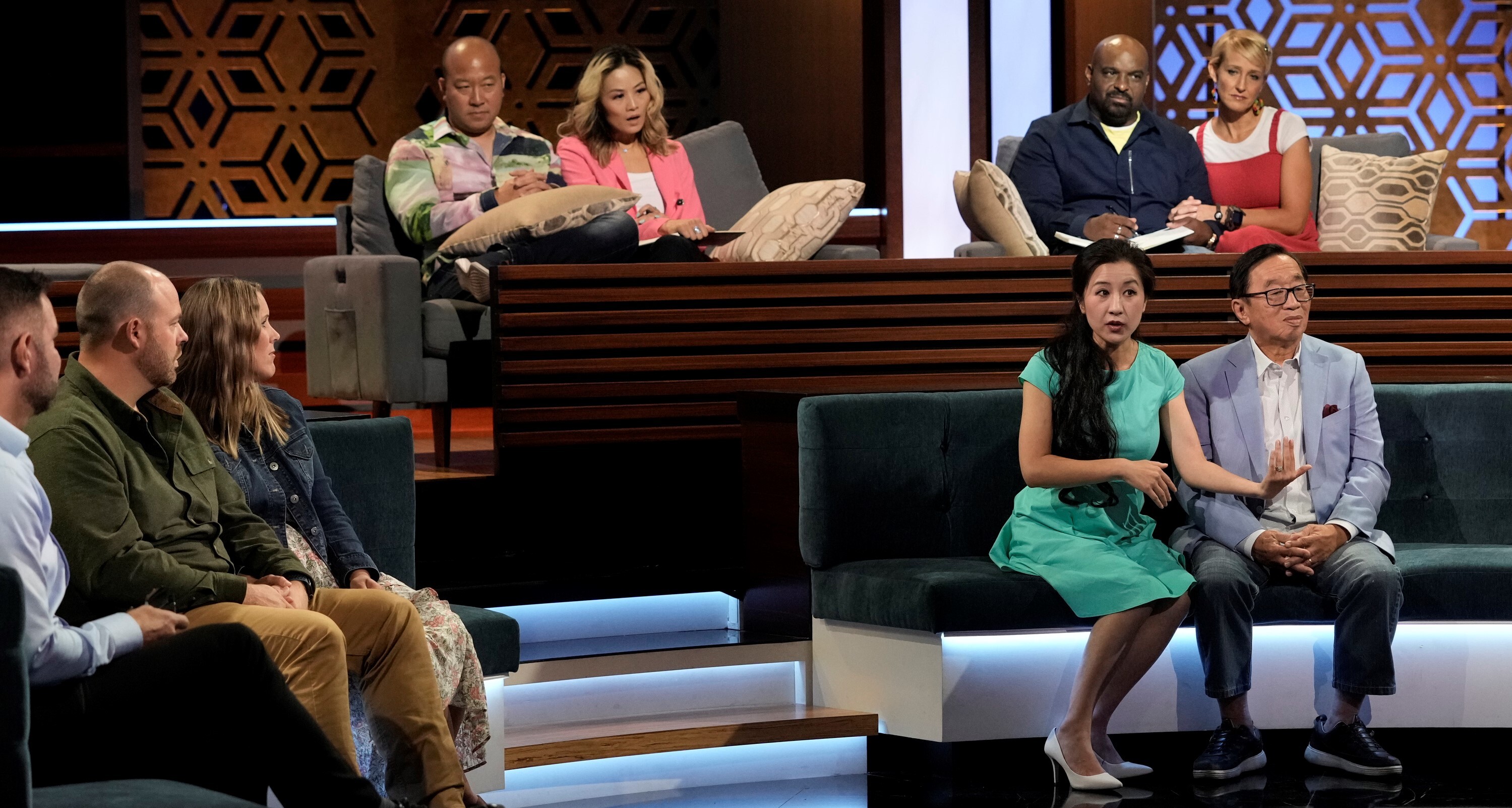 Acting as a much-needed wake-up call for many parents, ABC’s ‘The Parent Test’ is a reality TV series that puts 12 families in the spotlight as their parenting methods are questioned and rectified by the parenting expert Dr. Adolph Brown, accompanied by the host Ali Wentworth. By exploring different parenting styles, these families are put through stress tests, after which they try to incorporate better ways to parent their respective children.

The reality show highlights that although different parents have diverse opinions on raising their families, they all have the same objective. Each aims to raise happy and healthy children, as, after all, childhood shapes their future personality. Given the unique and educational format of the series, it makes for an eye-opening and entertaining watch. At the same time, the show involves scenes recorded inside the 12 families’ residences, which is bound to make you wonder where the ABC show is shot. Well, we have gathered all the necessary details about the same to appease your curiosity!

‘The Parent Test’ is filmed in California, the Piedmont Region, and Florida, particularly in Southern California and Ormond Beach. As per reports, the principal photography for the inaugural iteration of the reality show took place in the summer of 2022, between June and July. Also known as the Golden State, California is the most populous state in the United States. It has been leaving its mark in various fields for several years, including information, communication, economics, politics, environmentalism, and innovation. Now, let’s not waste time and discover all the specifics about the sites appearing in the ABC series!

Most of the pivotal sequences for ‘The Parent Test’ are lensed in Southern California, a cultural and geographic region situated in the southern part of California, as the name suggests. To be specific, during the filming schedule of the debut season, the twelve families and the rest of the crew members were spotted recording several key scenes in and around Los Angeles. Popularly known as the City of Angels, Los Angeles is the most populous city in the United States.

Furthermore, the team utilized the facilities of a sound stage at one of the many film studios in and around Los Angeles County. The county is home to major production houses, including Walt Disney, Warner Bros., Paramount Pictures, Sony Pictures, and Universal Pictures. Moreover, there are several notable landmarks in Southern California, such as the Arboretum of Los Angeles, the Los Angeles Zoo, the Los Angeles County Museum of Art, and the La Brea Tar Pits, to name a few.

A few portions of season 1 involving the Leong family were taped in the Piedmont Region, where the family resides. The production team possibly set up a few cameras in the family’s residence to document their day-to-day lives and use the clip for ‘The Parent Test.’ Piedmont is a plateau region situated in the Eastern United States, between the Atlantic coastal plain and the Appalachian Mountains.

For shooting the scenes involving the Mills family and their humble abode, the filming unit seemingly utilized their actual house in Ormond Beach, a city in Florida’s Volusia County. Located in Central Eastern Florida, Ormond Beach has quite a few sites of interest, such as the Dix House, North Peninsula State Park, Bulow Creek State Park, Anderson-Price Memorial Library Building, and The Casements.