Where is the Prison Breaker Richard Lee McNair Now? 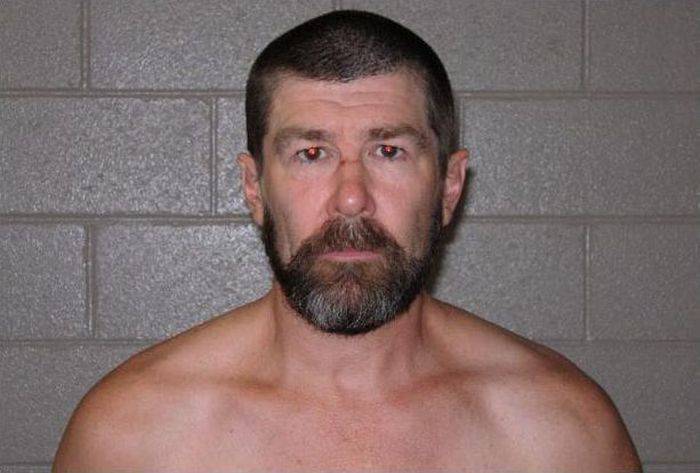 Discovery+’s ‘The Prison Breaker’ is a documentary series that delves into the true story of one of the most infamous yet brilliant escape artists of all time, Richard Lee McNair. Because he has eluded capture numerous times and is deemed the only criminal to have ever broken out of a county jail, a state prison, and a federal penitentiary, there is no denying that he thrives off of chaos and disorder. And now, if you are curious to know more about Richard as a criminal mastermind and find out his whereabouts, we’ve got all the nitty-gritty details for you.

Who is Richard Lee McNair?

Born and raised primarily in Oklahoma, Richard Lee McNair came to Minot, North Dakota, when he was with the Air Force, making the town his home for a short while. However, that changed in 1987, when he was working as a military officer and an informant for the city’s police department. After all, on November 17, Richard used his .38 firearm to shoot two individuals who surprised him as he was carrying out a burglary. Richard Kitzman survived because two of the four bullets aimed at him thankfully missed, but Jerome “Jerry” Theis was not that lucky. 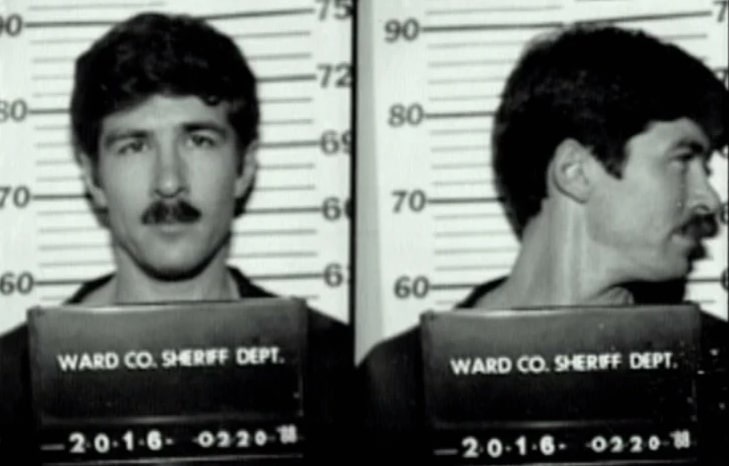 Richard was identified and brought in for questioning soon after, where he surrendered his weapon. This act ultimately led to his conviction and sentencing for murder and attempted murder — a life term for each — and robbery (thirty years). That is when his wily nature came to light. In February 1988, Richard used his lip balm as grease to slide out of handcuffs and escaped from the local police station. A few hours later, though, he was recaptured after he hurt himself jumping from the third floor of a building to elude the cops. He also nearly broke out of the Ward County Jail while awaiting trial using two cinderblocks and sheet ropes.

Richard’s second successful jailbreak was on October 9, 1992, from North Dakota State Penitentiary in Bismarck. He and two other inmates crept out of an air duct and parted ways. While officials caught the other two within hours or days, he remained on the lam for ten months – until July 5, 1993 – when he was located in Grand Island, Nebraska. Richard had dyed his hair to disguise himself and utilized stolen cars for traveling. His arrest was followed by his eventual transfer to the Federal Bureau of Prisons for being a problem inmate. Yet, on April 5, 2006, he escaped from the United States Penitentiary, Pollock, as well.

Where is Richard Lee McNair Now?

According to the authorities, as a part of his prison duties, Richard McNair worked in the division that restored old mail bags and containers by 2006, and that’s where he planned his flight. He hid in a specifically constructed crate (complete with a breathing tube), buried under a pile of other cases, and managed to mail himself out. Once outside the facility, he cut himself loose and simply walked away. A police officer actually saw and stopped Richard hours later, yet the escapee managed to convince him that he was just a jogger. He was calm during the conversation and showed no signs of guilt, which helped him. 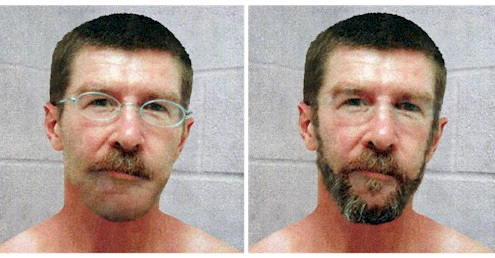 From there, while Richard’s mugshot made it to ‘America’s Most Wanted’ a few times and turned him into one of the top fifteen fugitives wanted by the US Marshals, he made his way to Canada. From Washington to British Columbia and back, the felon traveled across the country and into Canada twice to dodge apprehension.

Following a few close calls and a plan to buy a property around Williston Lake, Richard was re-arrested for good after a random police check in late October 2007. He was detained at the Atlantic Institution in Canada until his extradition. Therefore, today, at the age of 62, he’s incarcerated at the maximum-security United States Penitentiary in Florence, Colorado, also known as USP Florence ADMAX.