Where is The Real Dirty Dancing Filmed? 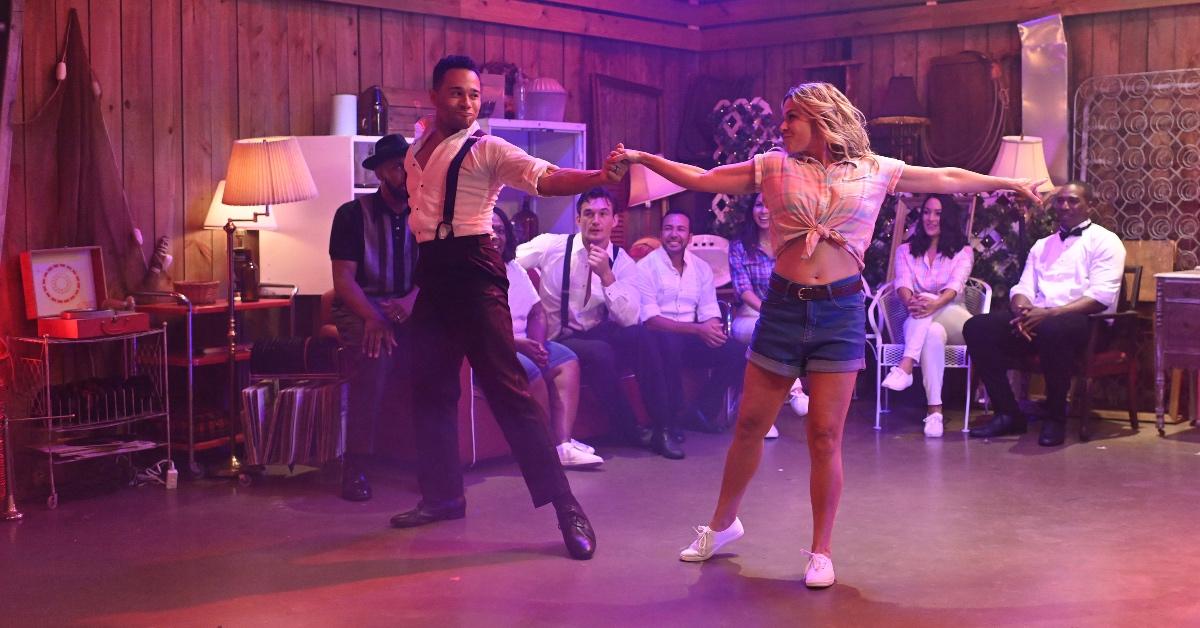 ‘The Real Dirty Dancing’ is a dance reality series that serves as a tribute to the iconic movie ‘Dirty Dancing.’ The original version released in Australia before being adapted into an American one, hosted by Stephen “tWitch” Boss. It entails eight celebrities to recall pivotal moments in the film by revisiting some of its most memorable locations. In hopes of becoming the next Baby and Johnny, they have to learn the most famous routines that pushed the movie towards uncontested success.

‘The Real Dirty Dancing’ does not fall short of glamor and the uplifting vibe that characterizes most talent shows. In addition, it features the most well-known and picturesque places that people associate with the film even more than 30 years after its release. Are you curious to find out where ‘The Real Dirty Dancing’ is filmed? If yes, we have updates for you!

‘The Real Dirty Dancing’ was filmed in 2021 during the era of the pandemic. For the filming of the series, the production team went back to the same place where the magic unfolded. Fans would remember the spot as a picturesque resort situated in the heart of Virginia, known for its rich history. Now, without further ado, let us dive into the details!

As an attempt to recreate the most heart-touching moments of the film, the filming for ‘The Real Dirty Dancing’ took place in Mountain Lake Lodge, which lies in the middle of a 2,600-acre nature container and bird sanctuary in Virginia’s Blue Ridge Mountains. The resort is located at 115 Hotel Circle in Pembroke, also known as the Gateway to the Cascades. The Cascades is a naturally occurring waterfall settled within a spectacular hiking trail.

Known as Kellerman’s Mountain House in the classic movie, this idyllic resort provides pleasurable facilities such as countless outdoor activities, cozy living accommodations, and fuzzy reminders of the cult classic. Heidi Stone, President, and CEO of the lodge, stated that she was excited to present Mountain Lake Lodge to the national audience. The location is truly a remarkable one that provides a unique experience to not only hardcore fans of ‘Dirty Dancing’ but also to hikers or tourists in general. In addition, Rita McClenny, President and CEO of Virginia Tourism Corporation, passed a similar remark. She reassured that the fans would be stoked to witness familiar scenes and backdrops from the film being incorporated into the show.

The production team frequented well-known areas from the film, including Main Stone Lodge. The former is characterized by a majestic stone hearth and splendid mountain views. It was used as the cast’s central gathering place during the production of the film. The Harvest Restaurant & Rooftop, which just lies adjacently, is the spot where the protagonists Johnny and Baby set eyes on each other for the first time.

Other locations include Gazebo on the Point, which is used for salsa lessons, and Baby’s Cabin, which serves as the fictional Houseman family home. Viewers of the series can gear themselves for an unforgettable experience owing to the lodge’s popular-themed “Dirty Dancing Weekends.” The event is filled with fun activities such as dance lessons, guided tours of film locations, parties, outdoor games, scavenger hunts, and screenings of the cult movie.