Where is the Serial Killer Alfred Gaynor Now? 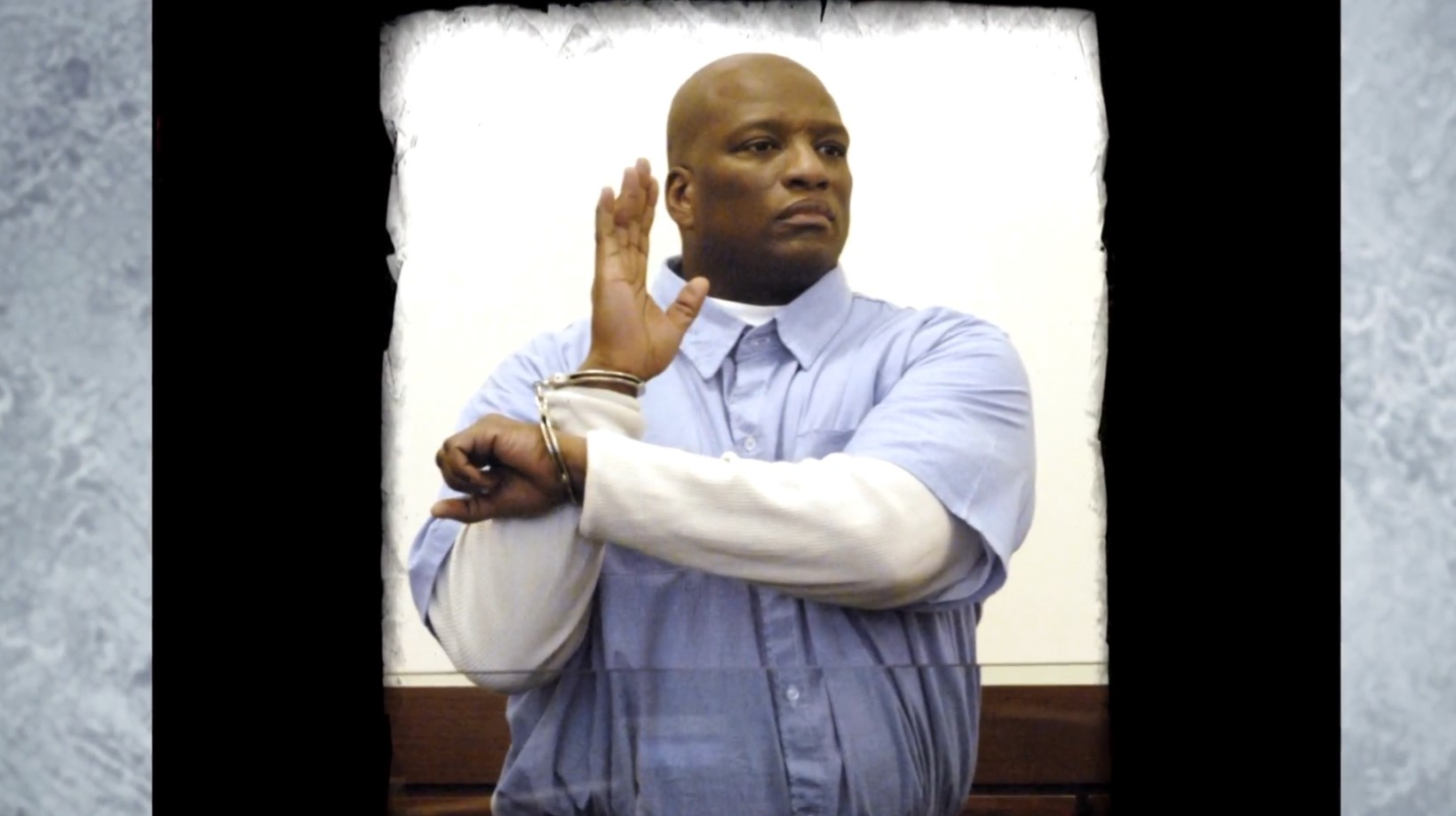 A terrifying and ruthless serial killer, Alfred Gaynor’s reign of terror took over Springfield from 1995 to 1998 when he murdered several women in cold blood. The horrible and merciless nature of his slayings left the local community petrified as the police tried their best to bring him to justice. Investigation Discovery’s ‘Ice Cold Killers: Slaying Season’ delves into the gruesome details of the murder and shows how law enforcement was able to tighten their net around the killer. Let’s dive into the facts of this case and find out where Alfred is at present, shall we?

Who Is Alfred Gaynor?

According to the show, Alfred held a day job and tried to lead a respectable life. Still, he soon fell victim to drug and alcohol addiction which drastically affected his personality. Moreover, there is no specific reason why Alfred began his horrifying killing spree in 1995. Although reports have hinted at a connection between his victims and his cocaine addiction, it has never been proven. Active in and around Springfield, Massachusetts, Alfred started his killing spree by murdering Vera Hallums in April 1995, who was tied, raped, and robbed before her life was cruelly snuffed out. 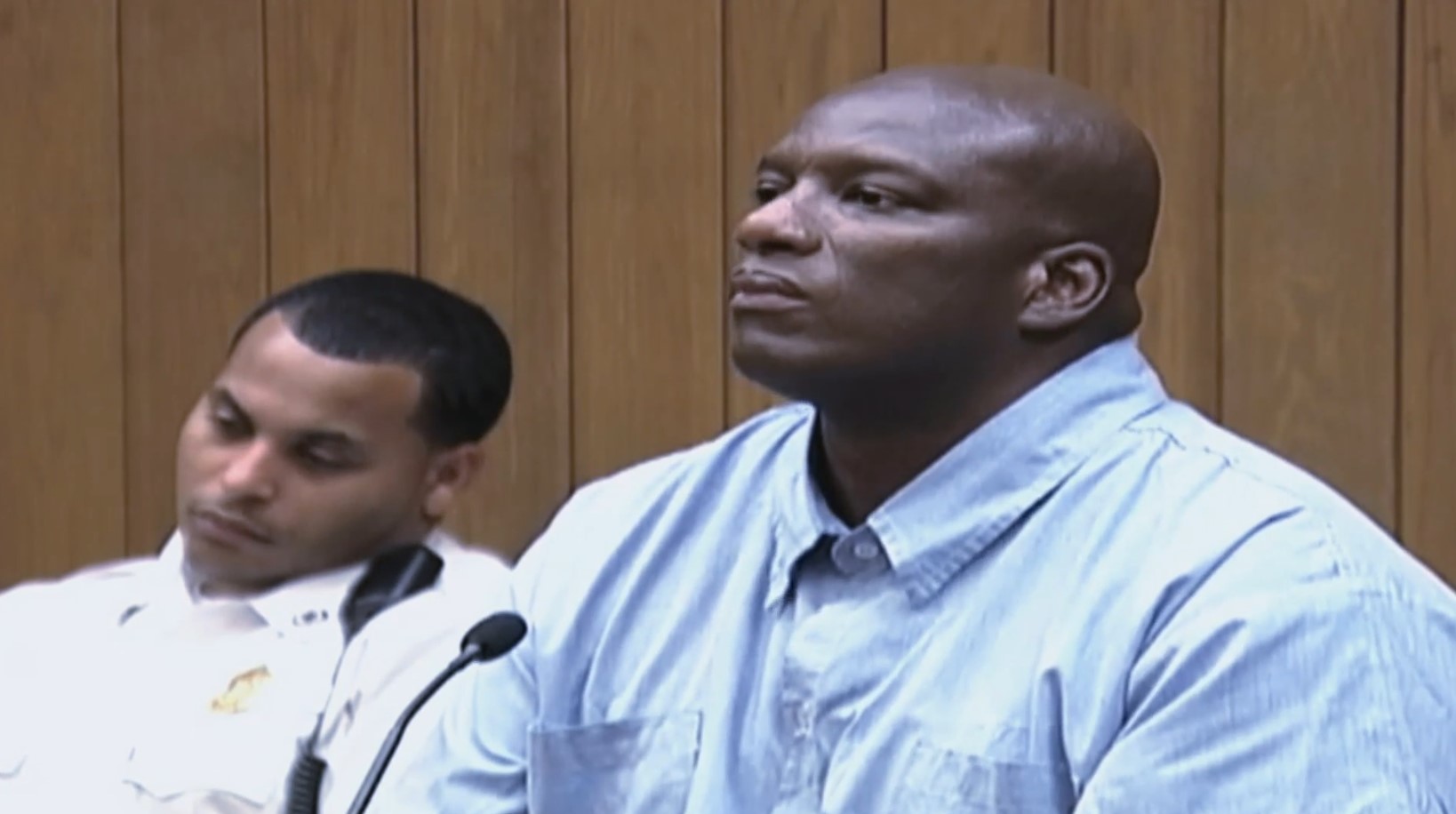 Although Alfred seemed to lay low throughout 1996, he had possible connections to the brutal murder of one 20-year-old Amy Smith. However, after an initial investigation, the police pinned the murder onto Alfred’s nephew, Paul Fickling, who was convicted and sentenced to life imprisonment. Surprisingly, after Alfred’s arrest, he would go on to claim responsibility for killing Amy in exchange for the court overturning Fickling’s conviction.

Alfred went back to his murdering ways in 1997 and was responsible for slaying Jill Ann Ermellini, Robin M. Atkins, JoAnn C. Thomas, as well as his then-girlfriend, Yvette Torres. All four women were strangled to death, and numerous personal items were stolen from their bodies. Still, Alfred showed no desire to stop, and his bloodthirsty killing spree ran well into 1998 when he raped and murdered Loretta Daniels and Rosemary Downs. However, little did he know that his reign was coming to an end, and the following murder would put him right in the crosshairs of law enforcement.

On February 18, 1998, Alfred strangled Joyce Dickerson-Peay to death. However, the victim’s disappearance made her family anxious, and thus the police got involved. The show mentions that several witnesses attested to seeing the victim in Alfred’s company right before she went missing. Considering it a valuable lead, Alfred was finally brought in for questioning by the police.

Although authorities suspected him of having a hand in Joyce’s disappearance, the discovery of the victim’s body offered a massive breakthrough to the police. The DNA found on the victim’s body was a perfect match for Alfred. On the other hand, he couldn’t provide a proper alibi about his whereabouts during the time of the murder. Thus, putting two and two together, the police arrested Alfred Gaynor and charged him with murder.

Where is Alfred Gaynor Now?

Once put on trial, Alfred was linked to the murders of Joyce Dickerson-Peay, JoAnn Thomas, Rosemary Downs, and Loretta Daniels as either DNA or forensic evidence proved his involvement in their deaths. As a result, he was convicted of four counts of first-degree murders, which awarded him four life sentences without the chance for parole in 2000. 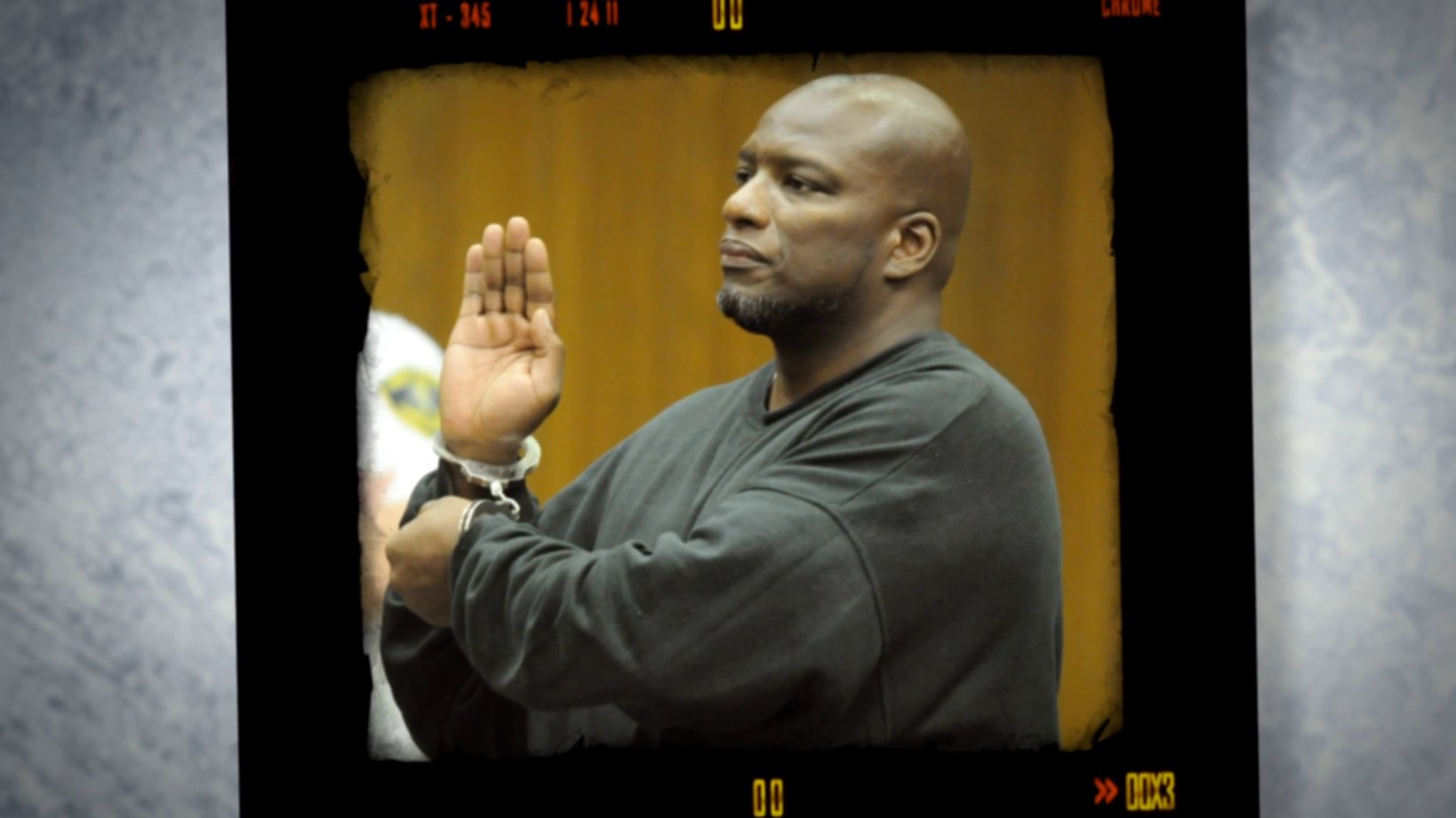 Alfred was still serving his life sentences in 2008 when he decided to come clean and pleaded guilty to the five other slayings, including the murder of Amy Smith. Based on his plea and further investigation, Paul Fickling was acquitted of the first-degree murder charge. On the other hand, Alfred was given five additional life sentences and sent back to prison. At present, Alfred Gaynor remains incarcerated at the Massachusetts Correctional Institution at Norfolk in Norfolk, Massachusetts.

Read More: Judy Whitley Murder: How Did She Die? Who Killed Her?