Where is the Serial Killer Joseph Naso Now?

To this date, Joseph Naso has been linked to six of the ten murders that authorities claim he committed. A terrifying and absolutely nightmarish serial killer, Naso took pride in his gruesome work and kept a diary wherein he detailed the murders and other crimes he had committed. He even took numerous photographs of his victims and kept them in his house as a macabre secret.

While the series of events might sound like a horror movie, it is all very real. Joseph Naso’s reign of terror between 1977–1994 is expertly documented in Investigation Discovery’s ‘The Murder List.’ Let’s dig deep and find out where the serial killer is at present, shall we?

Who Is Joseph Naso?

In the 1950s, Joseph Naso served in the U.S. Air Force, where he also met his now-ex-wife. The two also share a son named Charles. Naso hid his terrifying secret so well that no one in his community had a clue about him being a serial killer. Instead, he was seen as an average person who taught at several colleges around San Fransisco in the 1970s. Speaking about Naso’s crime still sends a shiver down one’s spine. He started his murder spree on  January 10, 1977, when 18-years-old Roxene Roggasch was found strangled to death near Fairfax, California. 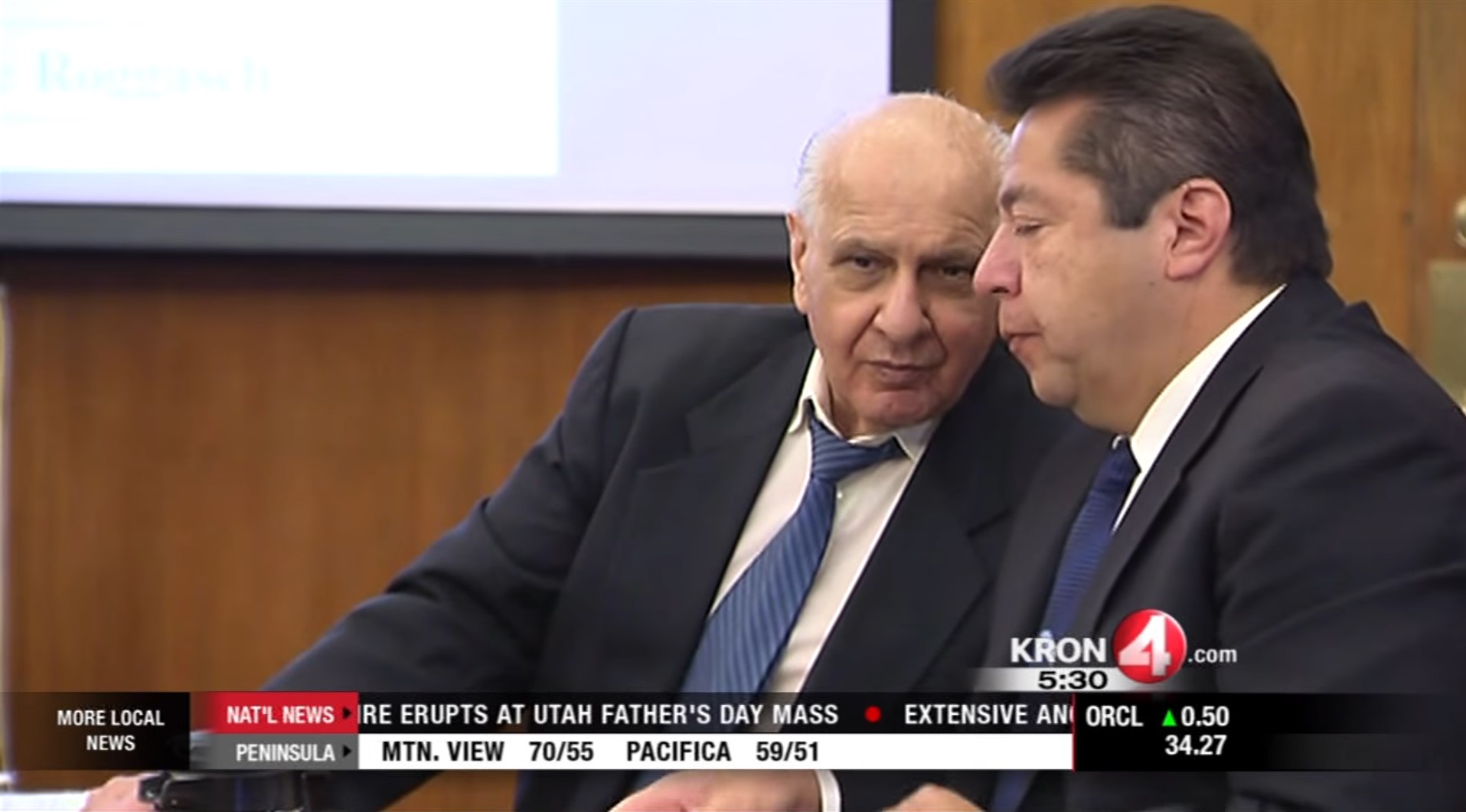 When officers located the victim, she had four pairs of nylons on her. Two of those pairs were wrapped tightly around her neck, while a third one was stuffed inside her mouth. Moreover, the young girl also wore a pair of nylons that seemed to contain semen. The following year, on August 13, 1978, 22-year-old Carmen Lorraine Colon’s naked body was found near Carquinez Scenic Highway. While investigating her murder, police collected nail clippings from the victim, which were later traced back to Joseph Naso.

The other two murders Naso was charged for were the slaying of 38-year-old Pamela Parsons and 31-year-old Tracy Lynn McKinney Tafoya. When the police discovered Pamela’s naked body on September 19, 1993, they noticed she had a fractured hyoid bone and ligature marks on her wrists and neck. On the other hand, Tracy Lynn was strangled in 1994, and Naso dumped her body near Marysville Cemetery. An autopsy later determined that the victim was drugged and raped before being murdered. 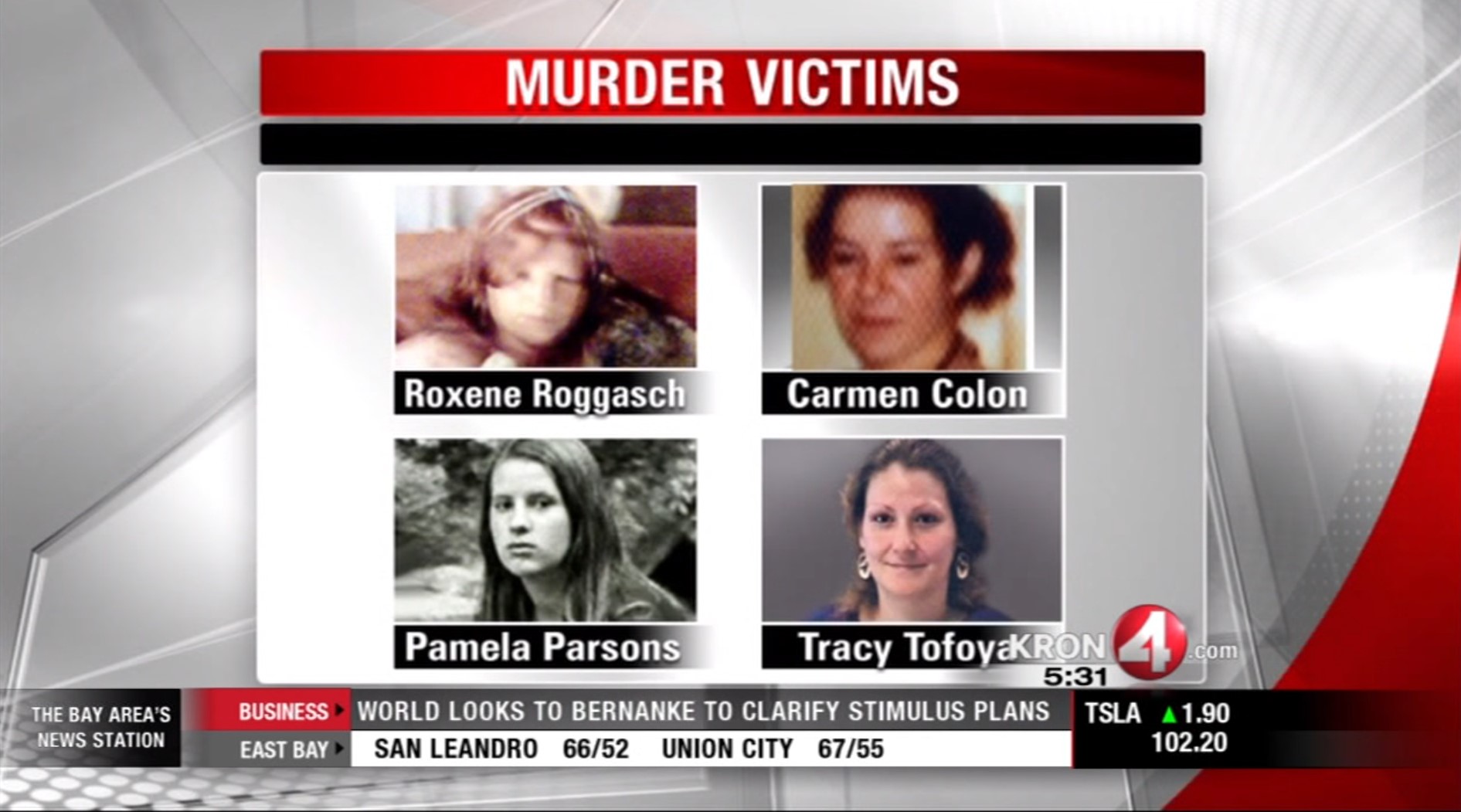 In addition to these murders, Naso was considered a person of interest and ultimately linked to the murder of Sharieea Lefern Johnson Patton in 1981 and Renee Shapiro (Sarah Dylan) in 1992. Naso became an immediate suspect in Sharieea’s murder as he was a manager at her residence in the San Fransisco Bay Area, while he is believed to have killed Renee when the young woman was on her way to the Warfield Theater to attend a Bob Dylan concert.

Where Is Joseph Naso Now?

Joseph Naso was out on probation for a few unrelated crimes around the time of his arrest. However, during a routine check, the discovery of bullets in his possession led to a parole violation, and he was promptly arrested. During the same check, authorities were surprised to come across a diary where he detailed the 10 murders he is believed to have committed. Officers also found numerous photographs of women, including a few of the murder victims Naso was ultimately linked to. 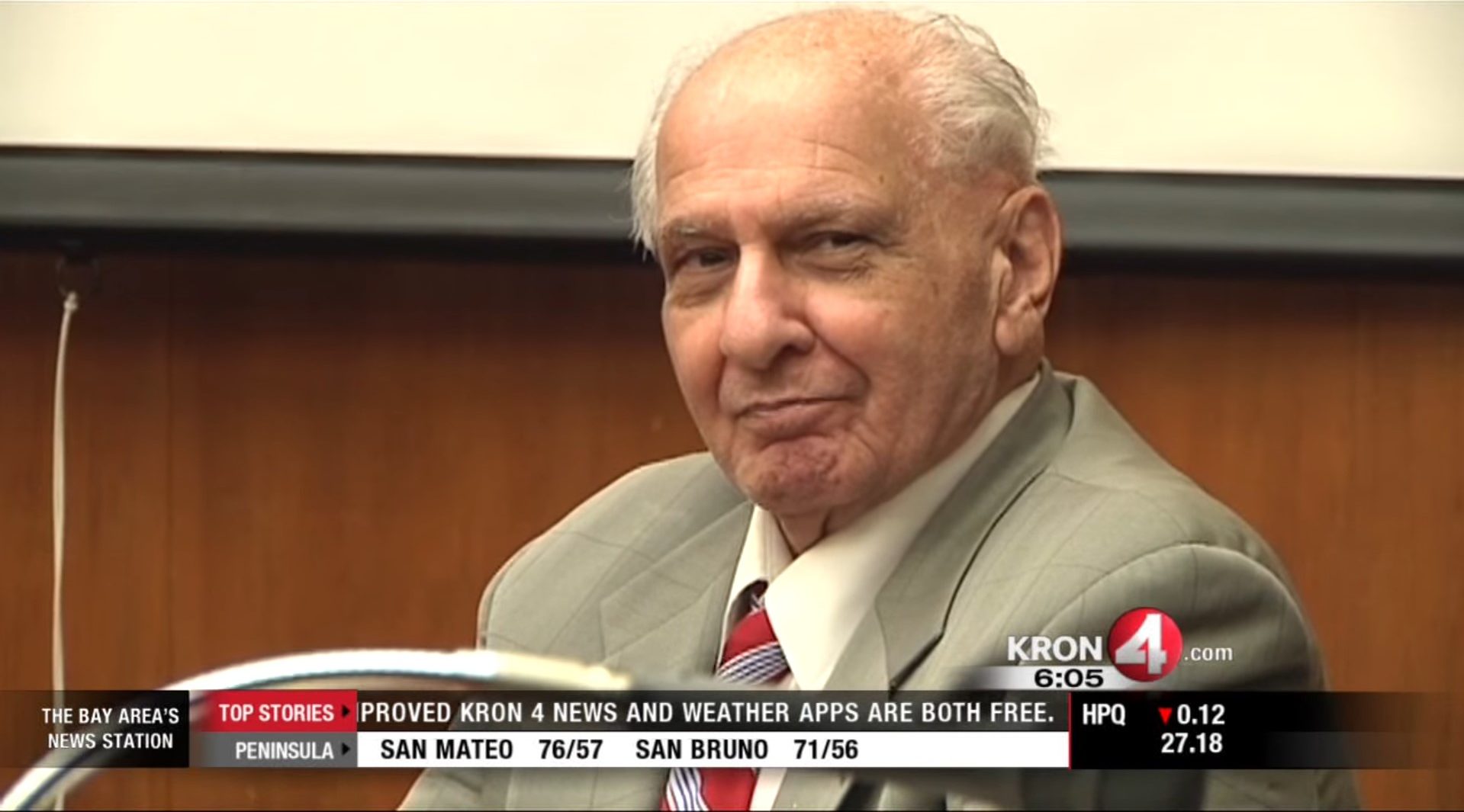 Realizing that Joseph Naso might be the man behind the terrifying murders, officers set out trying to identify the women in his ‘List of 10.’ Photographs and DNA evidence played a massive part in linking him to four murders, and he was ultimately charged with the murders of Roxene Roggasch, Carmen Lorraine Colon, Pamela Ruth Parsons, and Tracy Lynn McKinney Tafoya in 2011.

During his trial, prosecutors were able to tie him to the murders of Sharieea Lefern and Renee Shapiro. Nevertheless, Naso was convicted of the original four murders he was charged with and sentenced to death in 2013. However, Joseph Naso has not been executed as Governor Gavin Newsom issued an official moratorium in 2019 to halt all executions in California. Joseph Naso remains on death row, and at present, is incarcerated in the San Quentin State Prison in San Quentin, California.