Where is The Split Filmed? 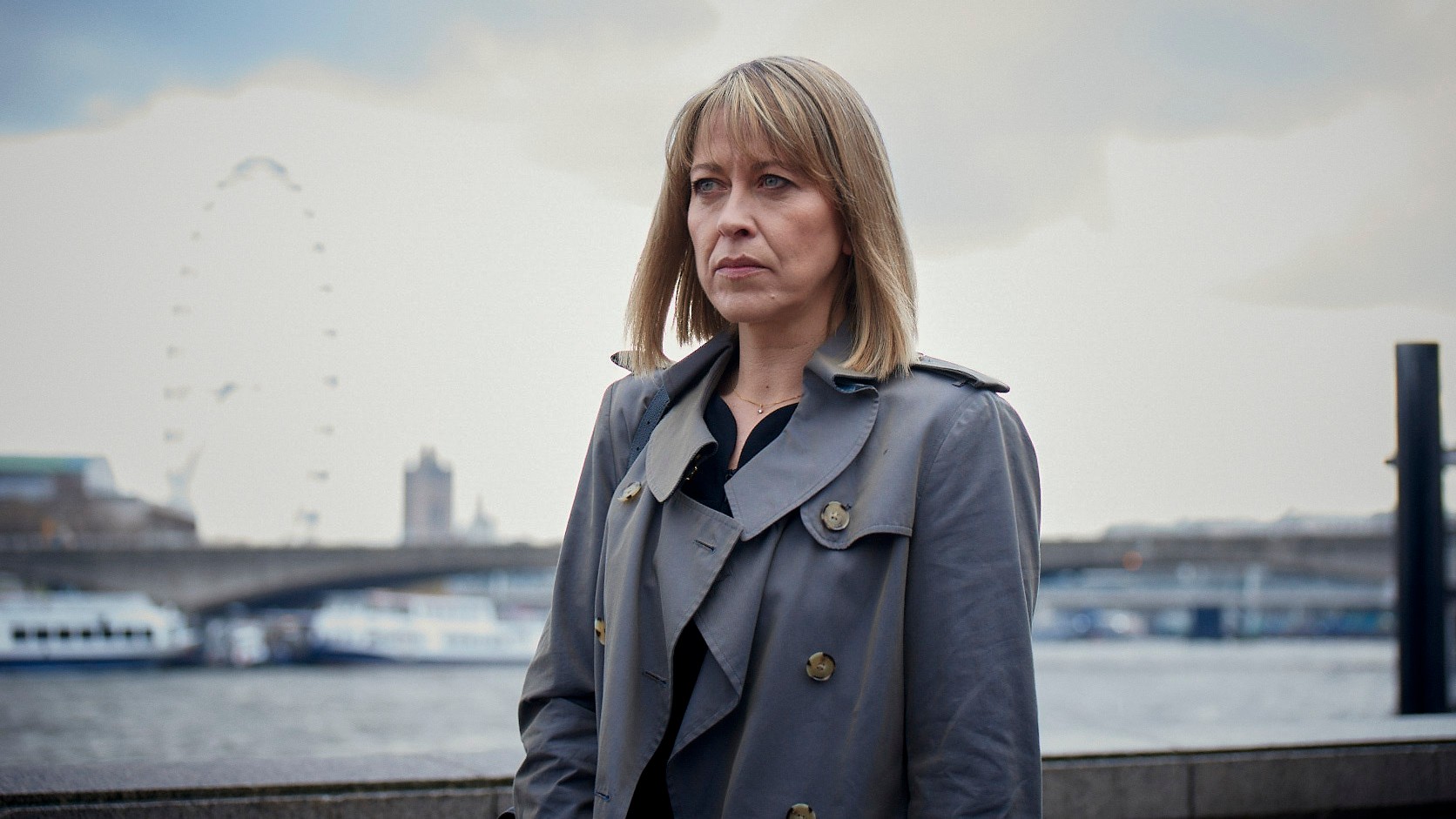 Created by Abi Morgan, ‘The Split’ is a British legal drama series that chronicles the lives of The Defoes — a family of female lawyers. All of them work for their family law firm as divorce lawyers, except for the eldest sister Hannah and the youngest daughter. The former works for a law firm called Noble & Hale, which is a rival to their family’s law firm, while the latter works as a childminder. However, when their estranged father enters their lives after nearly 3 decades, the sisters must face their past.

‘The Split’ explores some important themes throughout its narrative, including modern marriage and the legacy of divorce, all of which keep the viewers enthralled and hooked to the series. In the meanwhile, the interesting locations such as the office of Noble & Hale and the court scenes tend to make you wonder where the shooting for the series takes place. Well, we have gathered all the information about the same. So, let’s get on with it, shall we?

‘The Split’ is filmed entirely in England, specifically in and around London, Surrey, and Kent. The principal photography for the inaugural iteration of the legal drama series commenced in July 2017 while the filming for the second season began in March 2019 and wrapped up in early August 2019. When it comes to season 3, shooting commenced in June 2021 and concluded in September of the same year. Since the series is mostly based in London, the production team adds a bit of authenticity to the narrative by choosing to film a major part of the series in the capital city. Now, let’s learn all about the specific locations that appear in the series!

A majority of ‘The Split’ is lensed in the London metropolitan area, an area that includes London and the surrounding commuter zones. The scenes involving the Noble & Hale law firm are filmed in the former office of an actual international law firm named Olswang. This building is situated on High Holborn Street in Central London. In addition, the scene where Hannah eats lunch with a colleague on a park bench was taped in the Red Lion Square in Holborn.

A real-life house on Macaulay Road in the riverside area of Lambeth stands in for Hannah’s house while a house on Sydenham Hill in the London Borough of Lewisham doubles for her family house where she grew up. For recording some pivotal interior scenes, Kingston-upon-Thames Crown Court at 6-8 Penrhyn Road in Kingston upon Thames for season 3, Capitan Corelli at 132 Battersea Park Road, Surrey County Hall at 11 Woodhatch Road in Cockshot Hill in Reigate for season 1, and The Kings Head pub at 2 Crouch End Hill are utilized. Several bridge scenes that are seen in the series are filmed on the Waterloo Bridge, Millennium Bridge, and Hungerford Bridge.

Moreover, St. Pancras International on Euston Road, The Shard at 32 London Bridge Street, Old Bailey, and Putney Heath near the Telegraph Pub served as prominent production locations for season 3. While the scene where Hannah walks by a pub where her colleagues are celebrating and where she spots her ex-boyfriend was recorded in and around The Railway Tavern pub at 18 Clapham High Street. Several exterior shots were captured outside the Royal Courts of Justice in Strand, on Canvey Street and Bankside in Southwark, and on Camden Town.

Some portions of the legal drama series are also taped in Surrey, a county located in South East England. The Wentworth Estate, situated in the district of Runnymede in Virginia Water, stands in for Goldie and Davey’s house in the series. The production team even sets up camp at the Royal Holloway University to film several interior and exterior shots. Located on Egham Hill in Egham, the Windsor Building auditorium inside the campus stands in for a courtroom of a fictitious law school while the grounds and Founder’s Building can be spotted in the backdrop of several scenes.

For filming purposes, the cast and crew even traveled to Kent, a county in southeastern England. In particular, they utilize the facilities of The Maidstone Studios, which was formerly known as TVS Television Centre. Located on Vinters Business Park in New Cut Road, the studio is considered the United Kingdom’s largest regional independent TV broadcast facility and consists of a 12,000-square feet studio and a 6,000-square feet studio. Moreover, the studio offers a wide range of facilities within its premise that is enough to fulfill any kind of production requirements.