Where is The Twelve Filmed? 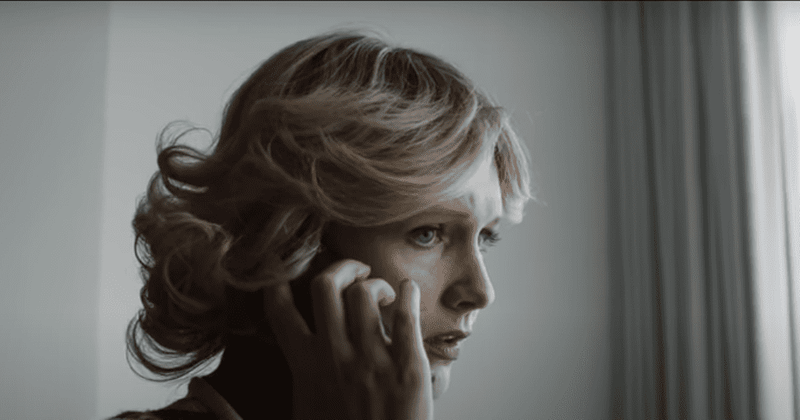 Countries might change but the disturbance that crime causes often remains the same. Similarly, in most places, there is a generally universal (although not same) idea of what justice should look like. This leads to some compelling foreign legal dramas that are as hard-hitting as domestic ones. One example of that is Netflix’s ‘The Twelve.’ The Flemish drama is originally titled ‘De Twaalf’ in Dutch.

‘The Twelve’ (De Twaalf)  is a jury drama. It carries with it the same intensity that movies like ‘12 Angry Men‘ do. There is an itching mystery at the core while a dark sub-plot involving the jurors plays out in the background too. The case in question involves a double murder. A woman named Frie Palmers is accused of killing her own daughter and her friend. Of course, the charges haven’t been proven yet, and determining her guilt (or lack of it) is the responsibility of twelve jurors. These twelve jurors soon find their own lives hanging in the balance. Each of the jurors has their own personal trauma due to which they share differing views of the case.

The character of Frie Palmers is essayed by Maaike Cafmeyer. On the other hand, Luc de Ruelle plays the role of Bode. Some of the other cast members involved in the series include Zouzou Ben Chikha, Souad Boukhatem, and Aimé Claeys.

Since ‘The Twelve’ is a jury drama, a large chunk of the show is set in the jury room and in court. Apart from that, however, there is tons of action outside the courtroom too. The show is almost entirely set in Belgium. Hence, it is natural for viewers to wonder where ‘The Twelve’ is filmed. Is it actually shot in the places that it was set in? Or do the makers pass off some other location as its setting? 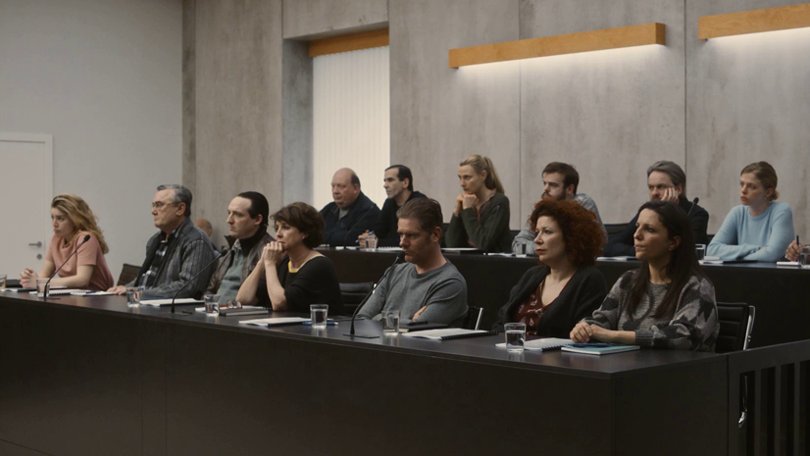 Most of the filming for ‘The Twelve’ is carried out in Belgium. The show is mostly set there too. Most of the filming is carried out in and around the Flemish city of Ghent. Filming was actually carried out at the courthouse of Ghent. This is most possibly where location filming must have been carried out since a large chunk of the series is actually filmed on soundstages. Apart from that, filming was also undertaken in the village off Gooreind. It is located in the Wuustwezel municipality of Belgium. To be more specific, filming crews were spotted on Bosduinstraat in Gooreind in January 2018.